DaBaby has released a new deluxe edition of his chart-topping 2020 album Blame It on Baby. Stream it below via Apple Music or Spotify.

Like its predecessor Kirk, Blame It on Baby arrived back in April with a starry guest list including Future, Quavo, Megan Thee Stallion, NBA Youngboy, A Boogie Wit da Hoodie, and Ashanti. The album turned into a sensation on the back of singles “Shut Up”, “Find My Way”, and especially “Rockstar” with Roddy Ricch, the latter of which became DaBaby’s first No. 1 hit.

Today’s deluxe edition arrives scarcely three months later and comes packed with ten all-new songs. These include additional collaborations with Future (“LIGHTSKIN SH*T”), Quavo (“PICK UP”), Gunna (“TLC”), and Young Thug (“BLIND”). There’s also a new “BLM REMIX” of “Rockstar”, released in response to the Black Lives Matter protests. By adding on this glut of extra tracks, DaBaby can join the droves of hip-hop artists seemingly taking advantage of Billboard and RIAA’s counting processes to push their albums to gold and platinum status.

In an Instagram statement over the weekend, DaBaby drummed up enthusiasm for the fresh tracks by suggesting the deluxe edition’s 10 new cuts actually constituted a separate album. He wrote,

“#10NewHITS  Don’t tell the label I told you this but it’s not a “Deluxe” …it’s #ReallyABrandNewAlbum:”

DaBaby is as prolific a guest as he is a host, and since April he’s featured on albums by Future and Lil Yachty, as well as contributed to the posthumous debut from Pop Smoke. His big year hasn’t come without controversy, however; in March he allegedly assaulted a woman at a concert, and in January he was arrested for battery for reportedly dousing a concert promoter in apple juice. This summer, he performed at the 2020 BET Awards and gave a 4th of July concert for a live audience. 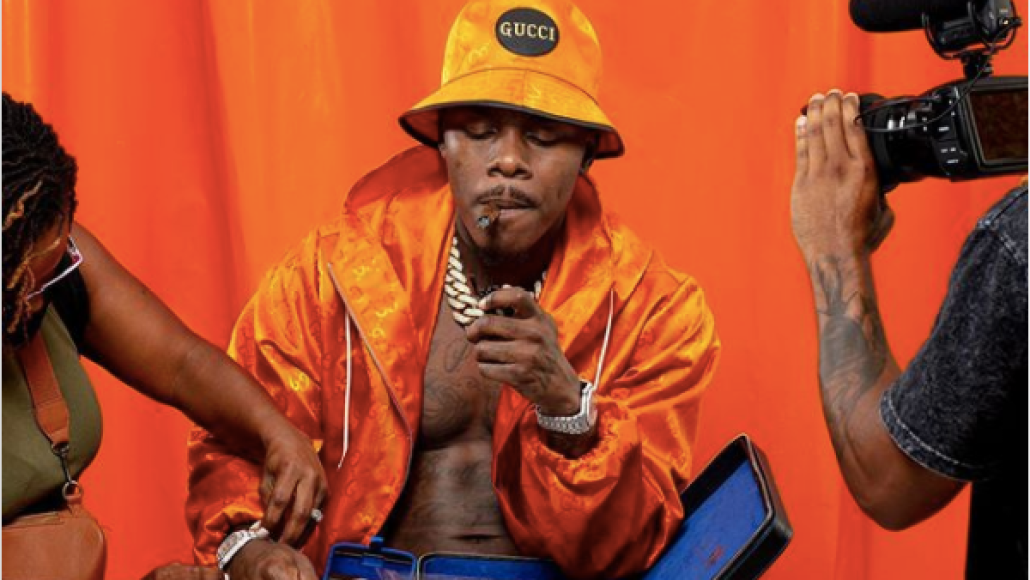