Daughters frontman Alexis Marshall has announced a new solo project with a stand-alone single, “Nature in Three Movements”. A full-length album is planned for an early 2021 release

Marshall is backed on the song by Evan Patterson (Jaye Jayle, Young Widow) and Daughters drummer Jon Syverson. Musically, there’s some similarities with the industrial-noise atmospheres of Daughters’ brilliant 2018 album, You Won’t Get What You Want.

In a press release, Marshall stated that making the new solo material was a “painstaking process of creating and honoring, pretending to know and asking for aide, questioning and conquering, and the pale, unending anxiety nipping at the heel.”

“This past life come current is at last the realized direction of many excruciating years beneath the wheel,” he added, waxing existential in his signature literary style. “The evaluation process has grown enjoyable, the evaluation process is, at last, its own reward and the hands involved have made me a better human being; without these hands, I would surely have crashed to burn. Thank you all. I cull the hammer. I wield the hammer. I eat, breathe, sleep, shit, f**k the hammer.”

The song certainly feels like an extension of Marshall’s recent work with Daughters — if that’s any indication of the direction he’ll take with the solo material. The Daughters camp has been otherwise quiet since completing the long album cycle for You Won’t Get What You Want last year. The strenuous touring culminated in a series of shows where a worn-down Marshall was forced to restrain his emotive performance style due to physical health concern.

Daughters’ Alexis Marshall on You Won’t Get What You Want, Reviving the Band, and More

Listen to “Nature in Three Movements” and check out the single’s artwork below. Purchase the song here. 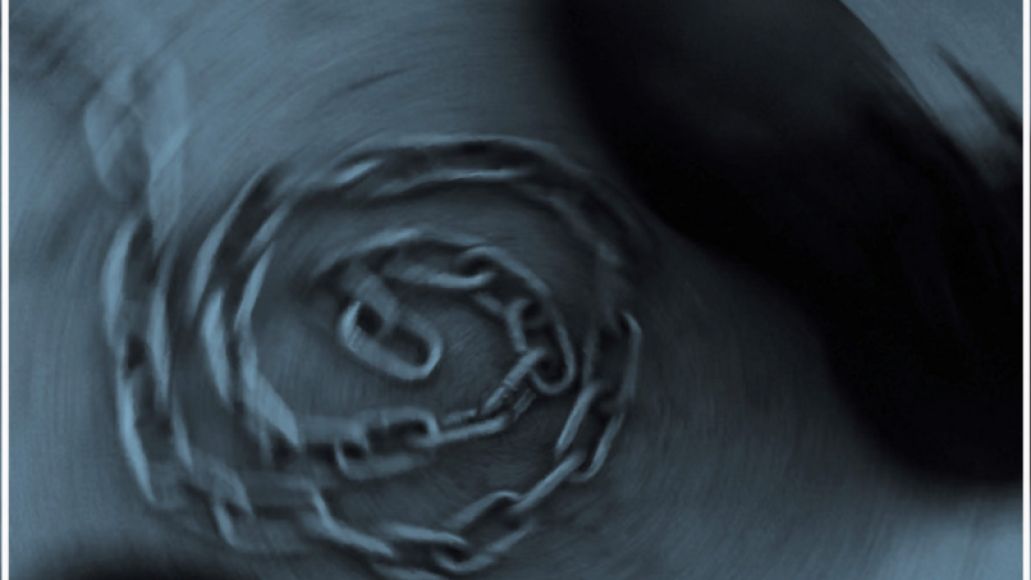