Deftones have been offering up mysterious teases for their new album Ohms over the past week, but now there’s some hard evidence of a release date, tracklist, and artwork. Moreover, there’s a 30-second audio clip of the LP’s title track. Update: You can now listen to the album’s title track here.

All of the above has been revealed via an album listing posted Thursday (August 20th) on Apple Music. The LP contains 10 songs, with the title track closing out the album. The 30-second preview is unmistakably Deftones, delivering the band’s signature alt-metal sound.

The listing confirms the September 25th release date that has been teased by the band, and affirms that an image posted on Deftones’ official website is indeed the album cover artwork.

The new info comes after a series of social media teases that revealed the album’s title to be Ohms. The band also tweeted out coordinates that led to a Los Angeles billboard that displays the album cover and release date, along with the quote, “This is our time, we devour the days ahead.”

Deftones were set to support the new album with a headlining North American summer tour, but the dates have been rescheduled to 2021 due to the COVID-19 pandemic.

Stay tuned as the full song “Ohms” and further details on the new album are unveiled. In the meantime, check out the audio tease in the Apple Music player below, followed by the album artwork and tracklist. 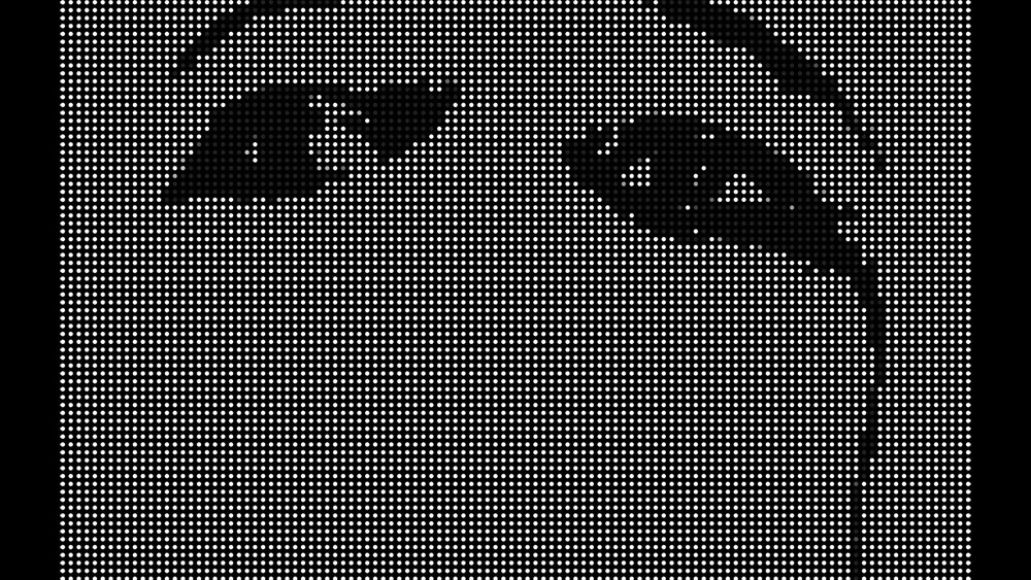 There it is. September 25th. “This is our time, we devour the days ahead” pic.twitter.com/Aadr6dAlIJ