These were some of the final words uttered by George Floyd, an African American man killed in Minneapolis, Minnesota, as a result of police brutality. Due to the frequency of its usage by countless others during similar situations in the past, this phrase has come to be synonymous with the Black Lives Matter movement. While the self-worth and regard for the life of a person of color has continuously come into question, the healing power of art (particularly music) has always been used as remedy in times of despair. Historically, the slaves residing on various plantations would receive momentary comfort by harmonizing hymns of perseverance, hope, and religion. To this day, artists are still sought out to deliver a message that is reflective of the times through their music.

This weekend, the incomparable Beyoncé sets out to dismiss the negative stereotypes through which so many Black people are perceived by delivering a visual experience entitled Black Is King, available on the digital streaming platform, Disney+. The visual representation of The Lion King: The Gift strives to inform, empower, and entertain through the connection of sights and sounds. Although it’s said to have been recorded before the recent months’ surge in protests, Black Is King comes at a moment where it’s most appropriate … and necessary. With themes of pride, legacy, and manhood, this film serves as a celebration of what it means to be Black, rather than a constant reminder of its sometimes-crippling burden. 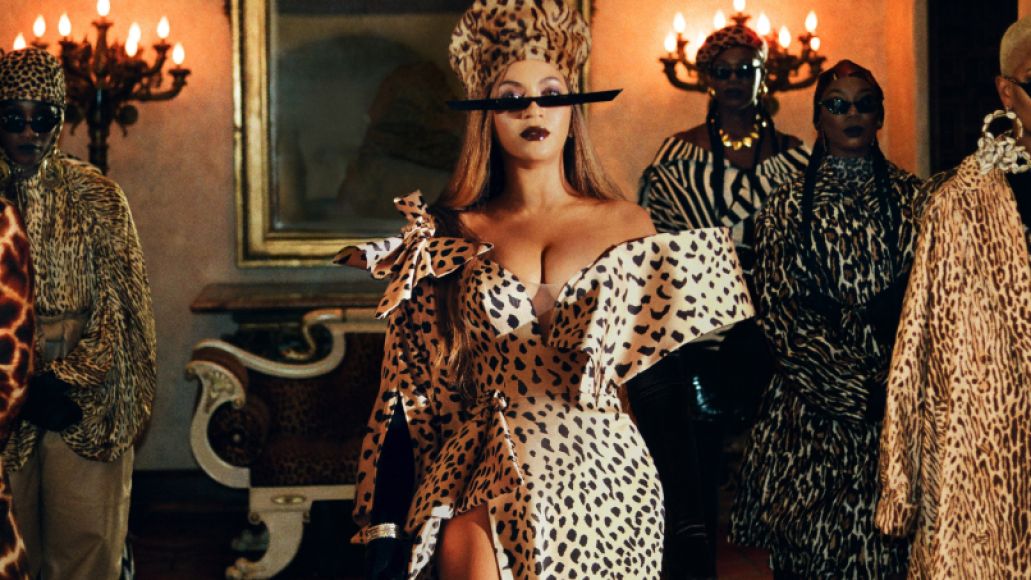 The Journey Is the Reward: On the surface, Black Is King is a visual companion to last year’s The Lion King: The Gift. The film puts a modern-day, human spin on the story of young Simba — from his birth to his exile to his final reclamation of the throne that was deceitfully taken from him years earlier. Along the journey, Beyoncé provides an experience filled with stunning cinematography and explores the true beauty of Black ancestry along with the importance of its influence on subsequent generations.

Beginning with the “birth” of young Simba, the film’s opening montage pays homage to spiritual traditions of Africa and highlights the optimism of new life — especially one with such promise. Many times, the true elegance of the Motherland gets overlooked because of the perception that Africa is strictly an impoverished place, filled with crime and disease. In actuality, it is a beautiful kingdom with a rich history; and more than anything, Black Is King focuses on the aesthetic of the people just as much as the places they inhabit. Beyoncé’s attention to detail is prevalent throughout the film’s nearly 90-minute duration, with each scene matching the emotional tone of the song that accompanies it. Lighter colors and an upbeat tempo represent times of happiness, prosperity, and enlightenment in Simba’s life while the scenes that feature a much darker visual symbolize his journey’s lower points. The extravagant outfits and vast shots of nature are evidence of how pivotal the use of different hues proved to be in Black Is King.

Don’t have Disney+? You can sign up now for a 7-day trial!

The Players: As the film progresses, the significance of its music comes more into play. The celebration of African excellence isn’t restricted to only the visual aspects of Black Is King. Both its sound and the artists who contributed showcase the music and artistic talent that people of African descent possess. In 2019, Beyoncé stated that “This soundtrack is a love letter to Africa, and I wanted to make sure we found the best talent from Africa, and not just use some of the sounds and did my interpretation of it,” she told ABC News. “I wanted it to be authentic to what is beautiful about the music in Africa.” Yemi Alade, Moonchild Sanelly, Wizkid, Lord Afrixana, Lupita N’yongo, Adut Akech, and Mr. Eazi are just some of the creatives who appear in Black Is King in different scenes. Popular entertainers such as husband Jay-Z, Pharrell Williams, Kelly Rowland, and Naomi Campbell also contributed to the film’s production either as a performer or an actress. This rich blend of Black voices and talents come together to echo the film’s sentiments and deepen that love letter that Beyoncé set out to create.

If It Isn’t Love: The emotion of love is a recurring theme in Black Is King. Love of self, love of community, and the love that a woman both provides and should receive are all significant parts of Simba’s discouraging road to adulthood. The words of his father (Mufasa), spiritual aid (Rafiki), and true love (Nala) assist in guiding him during his journey at times when his resolve seems to be waning. So often is the case that this can be compared to the lives of young Black males; the people around them can recognize their greatness long before they do. 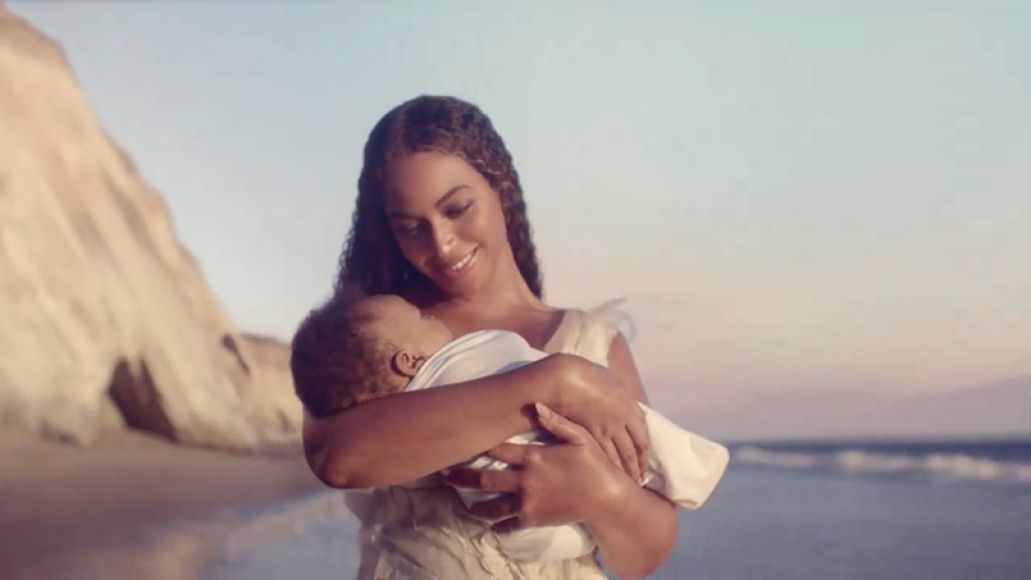 The Verdict: Mrs. Knowles-Carter’s labor of love is a powerful film that makes multiple statements. America’s social and political climate have broken down so many people of color, and this has caused a diminished perception of what it means to be Black not only in this county but globally. Beyoncé instead sheds a positive light on what African Americans can become by celebrating the places and people from which they came. It’s not difficult to lose sight of the future when you can’t properly account for the past. Beyoncé’s direction and influence looks to change the narrative and to reinforce the fact that Black Is King … and queen.

Beyoncé’s Black Is King Seeks to Change the Way We See Ourselves: Review