Flatbush Zombies have risen once more to unleash the new song “Afterlife”, produced by James Blake.

The song comes scarcely two months after the boys of the Glorious Dead unveiled their latest EP, now, more than ever. The group has chosen — or at any rate, Zombie Juice has chosen — an unusual way to market its latest offering.

In the last week, an unexpected advertisement appeared on a billboard in Colorado. It reads, “Juice got stoned and rented this random billboard in the middle of Denver.” It goes on to lay out the date and time of release, and concludes with “This is definitely going to work. Good work Juice.” A whole billboard! Surely you must be wondering if the song justifies all that hype?

The beat is as wonderfully cracked as you might have hoped. There are recognizable Blake flourishes; moody pianos, and a quavering synth line that recalls some of his earlier melodies. The Zombies each land in a different groove, exploring the braggadocios soul in Blake’s introspective music. See for yourself by watching the track’s official video below.

“Afterlife” is the hip-hop trio’s first single since now, more than ever. Before that, the Brooklyn natives collaborated with Tech N9ne on “Monica”. As for Blake, he recently shared the new song “Are You Even Real?” and covered the Nirvana classic “Come As You Are”. 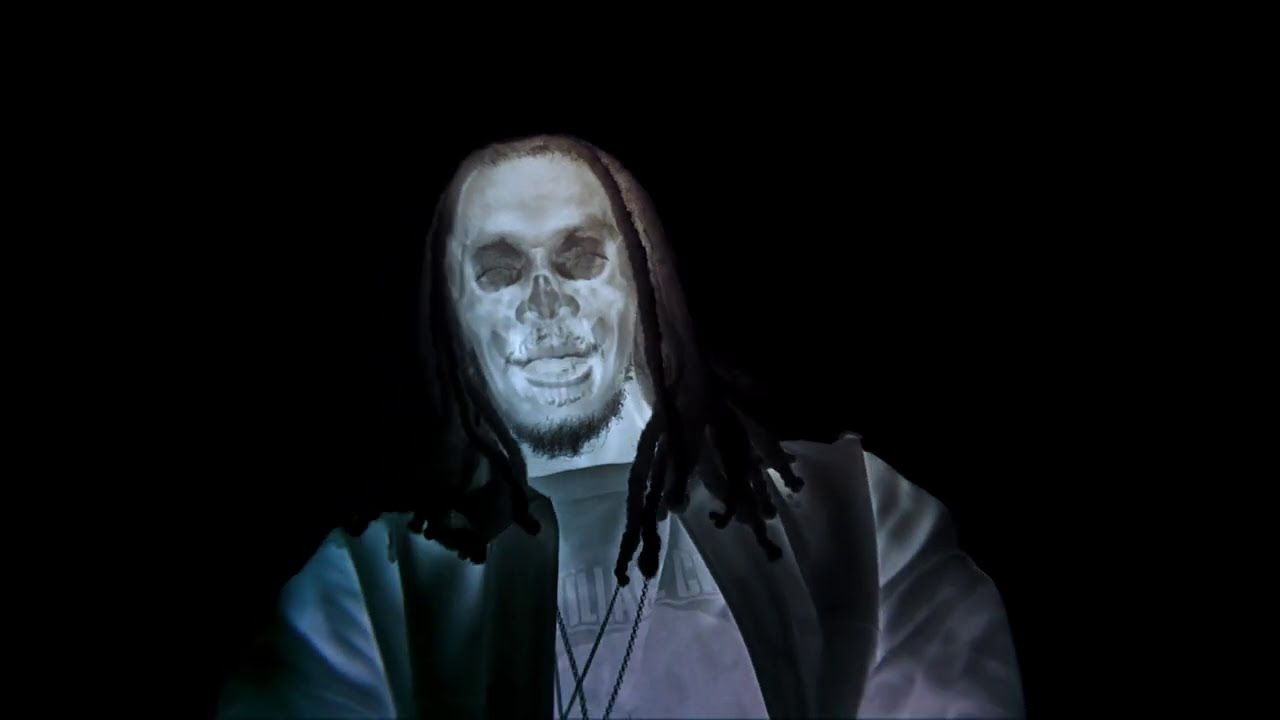 Yo just in case you didn’t stroll past the random billboard Juice bought in the middle of Denver, our song Afterlife drops tmrw @ 11:45AM EST pic.twitter.com/S0qfs7F8Px