PJ Harvey is amidst a year-long vinyl reissue campaign of her entire back catalog. She’s already announced fresh pressings for Dry, Rid of Me, and To Bring You My Love, each of which comes accompanied by previously unreleased demos. Next up on the docket is a reissue of her first collaborative album with John Parish, 1996’s Dance Hall at Louise Point.

Due out on October 2nd, the 180-gram vinyl was cut by Jason Mitchell at Loud Mastering, with Parish himself overseeing the entire process. What’s more, release will be accompanied by full restorations of the Paris and Harvey’s videos for “Is That All There Is?” and “That Was My Veil”. Pre-orders are now ongoing.

Dance Hall at Louise Point is the first of two collaborative albums between Parish and Harvey. Their sophomore effort, A Woman a Man Walked By, dropped in 2009. 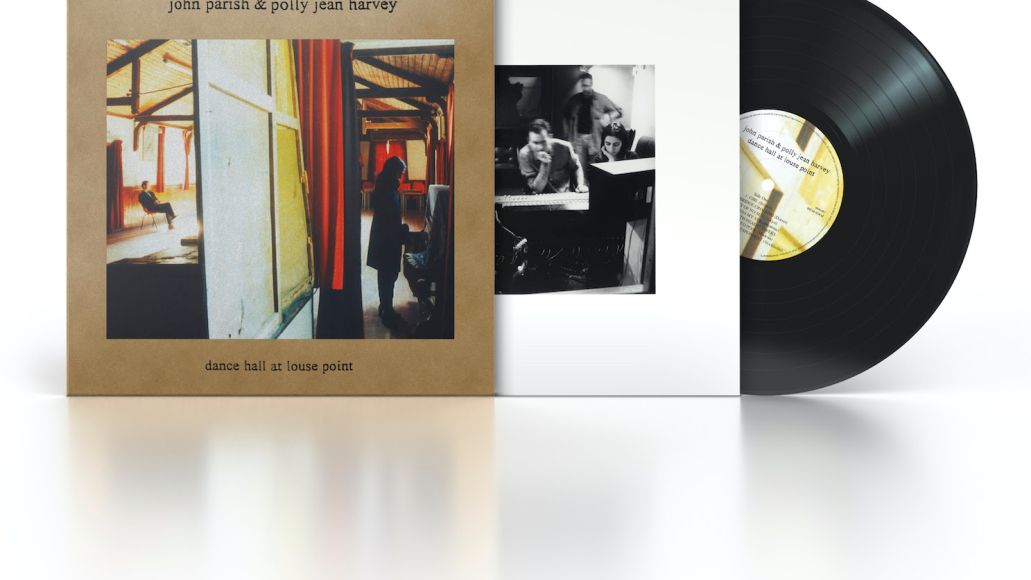