Katy Perry has released her new album Smile. Stream it below via Apple Music or Spotify.

As Perry tells it, after her 2017 effort Witness, she fell into a depression. She had tried to reinvent herself as more grown up and purpose driven, and was rewarded with the worst-performing singles of her career. “Nothing, no opportunity, no person could inspire me to get out of bed,” she related to The Guardian. “My depression showed up in lethargy, in lack of interest.” That experience informed the writing of Smile, which is a conscious shift into a different direction. For the first time in her career, KP didn’t work with her longtime collaborator, the super-producer Max Martin. That isn’t to say there are no familiar names among the co-writers — Perry has brought in Zedd, Stargate, Charlie Puth, and more — but Martin and his colleagues Shellback and Dr. Luke had been an ever-present accompaniment to Perry’s career, almost a part of her band. Come what may, she is trying something new.

In conversation with The Guardian, Perry explained how Smile, and in particular the title track, is not “ignorant escapism happiness,” but rather, a beacon to others suffering depression — sonic light at the end of the tunnel. She said,

“If we don’t have hope, it can get really, really dark, and this song is not just ignorant escapism happiness. Even though some people are going through that darkness, hopefully they can hear that one person made it through… It’s not like, ‘Be fucking happy! Let’s see your smile!’ I’m not stupid enough to think I won’t ever have challenges again. Now I’m grateful that I have some tools to navigate through it.”

In addition to the title track, Perry has shared early singles “Daisies”, “Harleys in Hawaii”, and “Never Really Over”. In March, she announced her pregnancy with the song “Never Worn White”, and in June she participated in a virtual graduation ceremony for the class of 2020, as well as the “Dear Class of 2020” post-graduation party. Earlier this year, she won her “Dark Horse” plagiarism lawsuit on appeal. 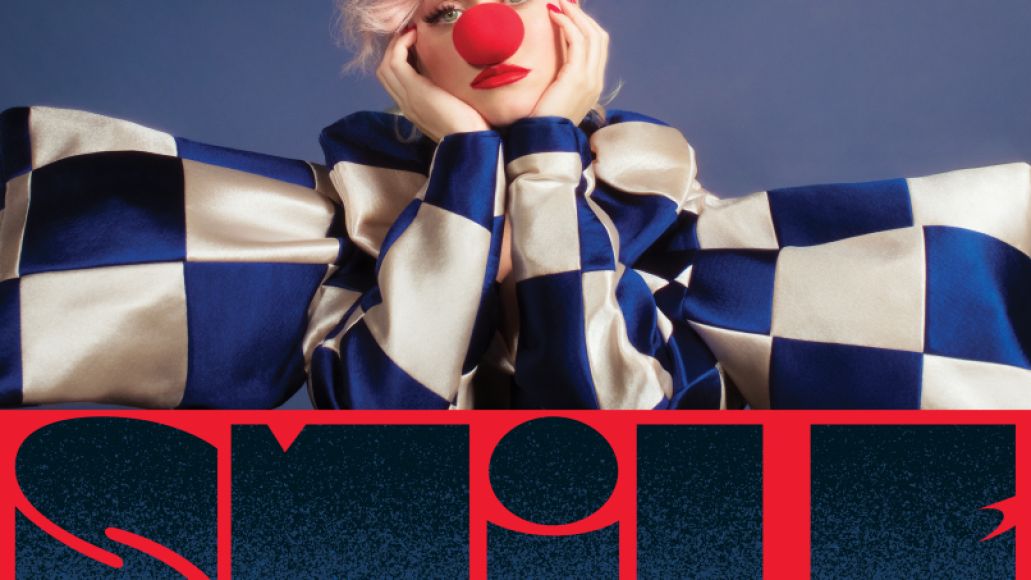