Khemmis have taken on Alice in Chains’ brooding classic “Down in a Hole” for a new tribute album, and the Colorado doom band is premiering their cover version exclusively via Heavy Consequence.

Titled Dirt Redux, the tribute LP is the latest in a series by Magnetic Eye Records that recreates classic albums with covers by modern heavy bands. It arrives September 18th and features other notable contributions from Thou (“Them Bones”), Low Flying Hawks (“Dam That River”), Forming the Void (“Junkhead”), and more.

Khemmis certainly fit the bill for an Alice in Chains cover. The former’s take on “Down in a Hole” is lovingly rendered with deference toward the original material, but doomed-up just enough — in proper Khemmis fashion.

“I’ve loved this band since I discovered grunge and hard rock in my early teens,” says Khemmis guitarist/vocalist Ben Hutcherson. “When we were presented with the opportunity to cover my favorite song from one of my favorite bands, I checked a pretty big item off of my bucket list. It’s an honor to take such a powerful piece of music and reimagine it through the creative lens of this band. We knew we wanted to stay true to parts of the song, particularly the chorus, but that we also needed to make it our own.”

As influential as Alice in Chains were to modern doom and stoner metal, Khemmis’ cover and the Magnetic Eye tribute album are a befitting gesture of acknowledgement to the grunge masters. For Hutcherson, Alice in Chains have been vital to his own musical journey.

“Alice in Chains has long been one of the most important bands in my life,” Hutcherson explains. “Though they’re (understandably) associated with the Seattle grunge scene, their music carries a visceral heft that, for me, wasn’t present for the other bands of that music world. Dirt was, and remains, a landmark album of bleakness paired with incredible songwriting, and “Down in a Hole” was one of the first songs I learned to play on my dad’s old Takamine acoustic guitar back in ’98 or ’99. The fact that a song like that works as well, if not better, on an acoustic guitar as on a distorted electric guitar is a testament to the power of what those four guys created together.”

27 Years Ago, Alice in Chains Delivered the “Beautiful, Dark, and Ugly” Dirt

Pre-order Dirt Redux via Magnetic Eye or Amazon. Listen to Khemmis cover “Down in a Hole” and check out the full tracklist and single/LP artwork below. 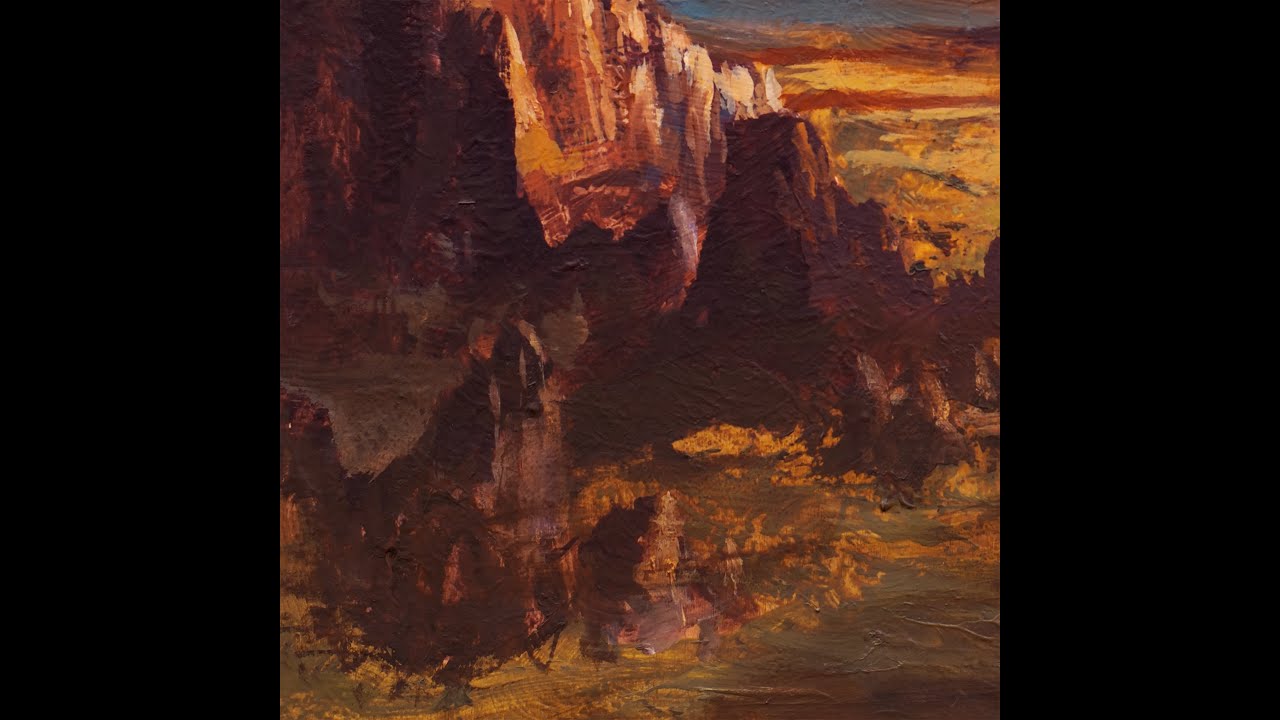 “Down in a Hole (Khemmis)” Artwork: 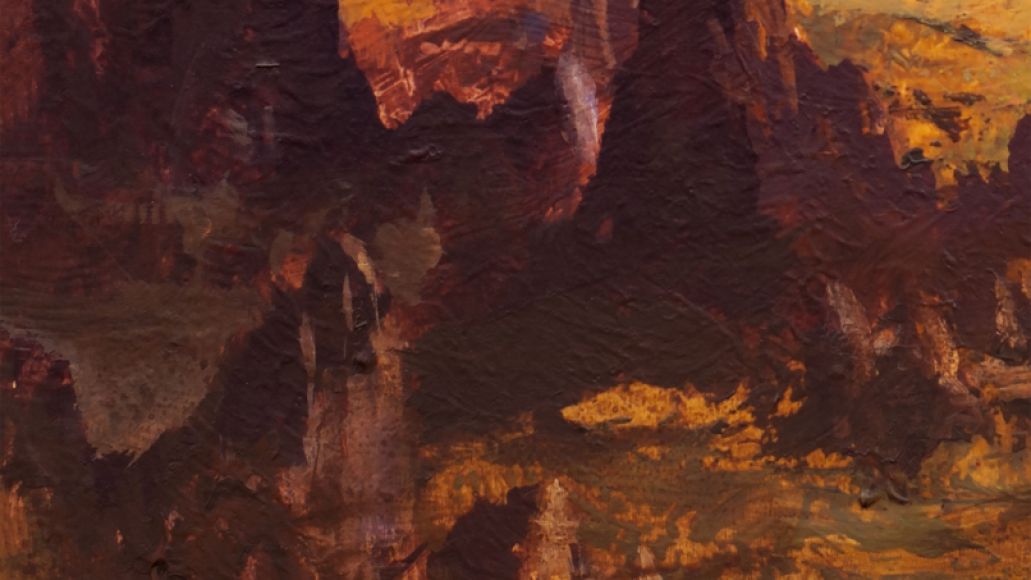 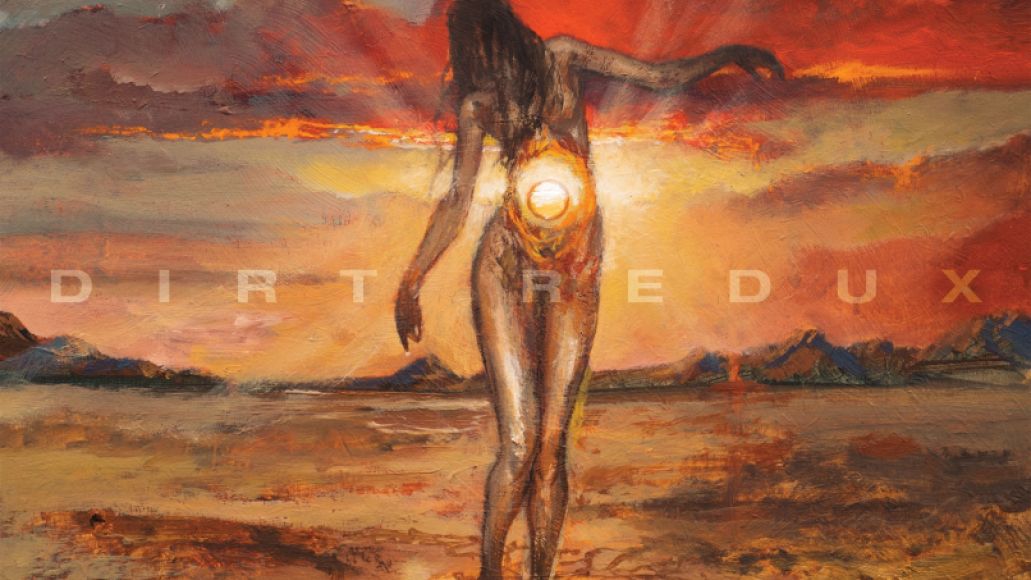 Khemmis Premiere Crushing Cover of Alice in Chains' "Down in a Hole": Stream