Singer-songwriter Ed Roland sits down with Kyle Meredith to give an update on the new music he has ready, including two Collective Soul albums and an EP for Record Store Day, a solo set, and a new band that’s inspired by The Cars. From there the two discuss Craft Recordings’ 25th anniversary deluxe edition of 1995’s self-titled LP, touring with Van Halen, and the crushing legal woes with their management. This year also marks the 20th anniversary of 2000’s Blender, and Roland shares why he’d love to remix it one day, covering Morphine (“You Speak My Language”), and dueting with Elton John (“Perfect Day”).

Below, you can watch their discussion and the lyric video for “To Where the River Flows”. 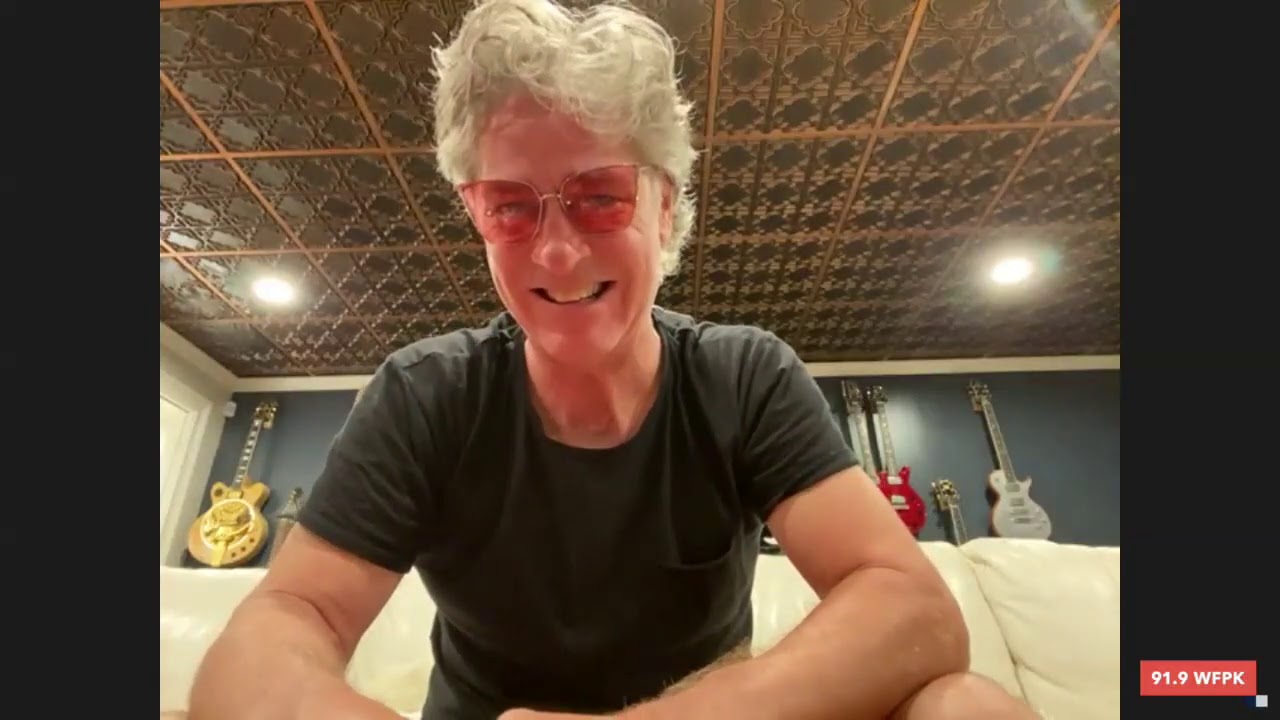 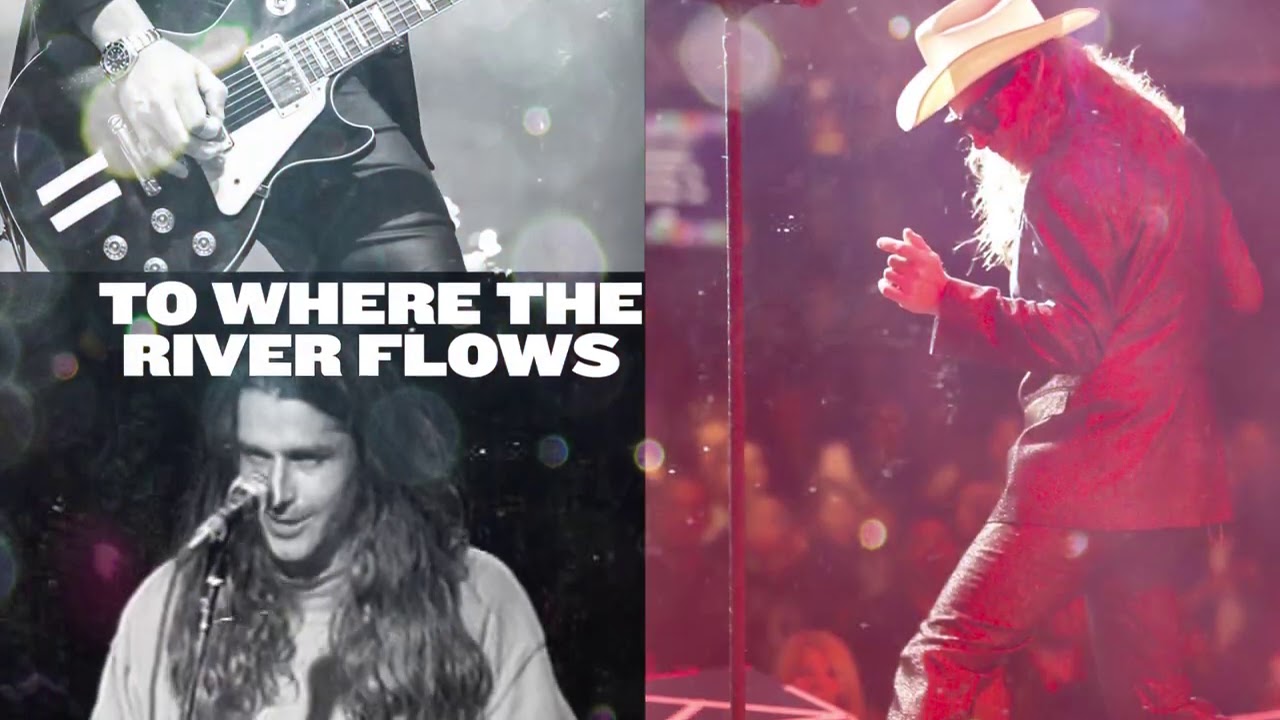