Millie Bobby Brown is used to finding herself surrounded by mystery thanks to her starring role in Stranger Things. But in her next project, she’ll be solving the puzzle instead of being at the center of it. Brown is playing the title role in Netflix’s upcoming Enola Homles, and we now have a first look and release date for the film thanks to a new teaser trailer.

The movie is based on Nancy Springer’s book series The Enola Holmes Mysteries, which add a new layer to the classic Sherlock stories by giving the famous detective a sister. Brown plays the younger, equally gifted sibling of Henry Cavill’s Sherlock and Sam Claflin’s Mycroft, while Helena Bonham Carter portrays the family matriarch, Eudoria Holmes.

The teaser clip doesn’t give much away about the movie’s adventure, instead focusing on the big question of “Who is Enola?” It also gives a taste of the movie’s playful tone, as well as hinting at a fourth-wall-breaking convention in the trailer’s last seconds.

In revealing the trailer, Netflix also gave a “clue” to the Enola Holmes release date. The platform tweeted the clip with the message, “alone loshme reeebtpms wnettyrhitd,” which when unscrambled reveals, “Enola Holmes September TwentyThird.”

The Role’s Afoot: The Eternal Appeal of Sherlock Holmes at the Movies

So, get ready for the premiere on September 23rd by watching the Enola Holmes teaser below, followed by some first-look images. 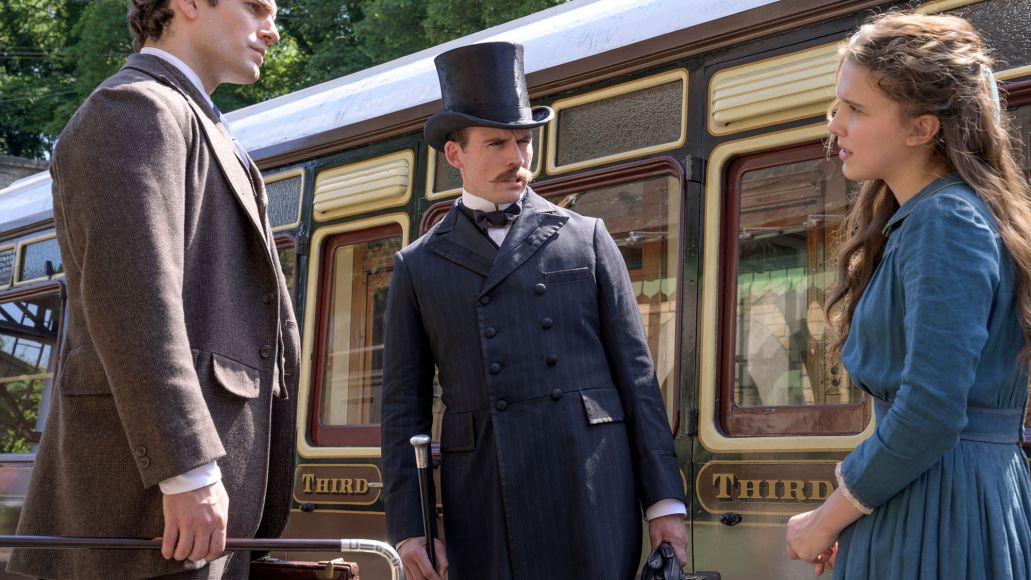 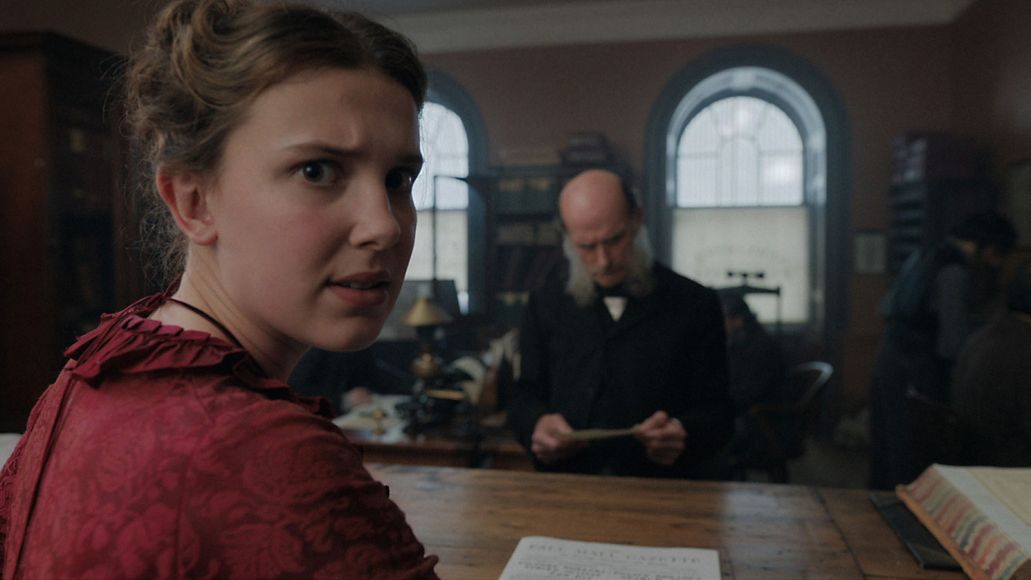