Due out via his own AutoReverse Records label, the LP follows up on 2017’s Brick Body Kids Still Daydream. According to the 39-year-old rapper, it recounts the worst year of his entire life. “Before the world went to shit I was already in the middle of a few personal crisis,” OME explained in a statement. “Shit had gone haywire personally and professionally and my therapist had to remind me that I have an outlet to process some of my shit in rap music.”

“So I made a bunch of painful rap songs and Jacknife Lee was kind enough to help me make good music out of them,” he continued. “Maybe it can help other people too. It probably won’t but maybe.”

Open Mike Eagle on the Meritocracy of Rap

Songs of the Week: Public Enemy and Beyoncé Raise Voices in Different Ways

Stream that track ahead, then pre-order Anime, Trauma and Divorce here.

For more of OME, revisit last month’s non-album cut “Neighborhood Protection Spell (Lana Del Biden Nem)” and the MC’s recent appearance on This Must Be the Gig down below. 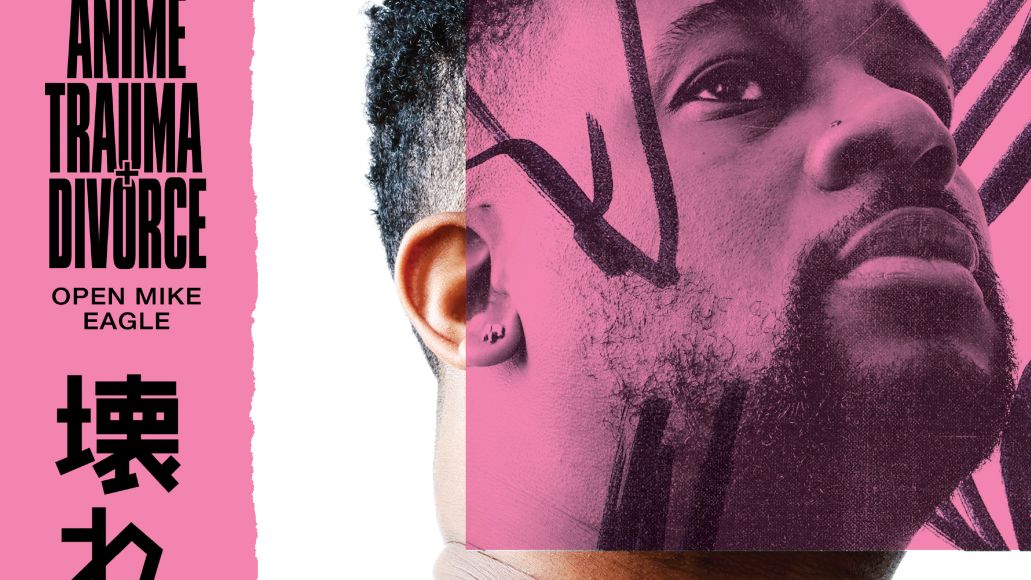