Queen legend Brian May was joined by a who’s who of fellow guitar virtuosos on a new quarantine rendition of his band’s iconic song “Bohemian Rhapsody”. The list of names is enough to make a guitar fanatic’s head explode: Steve Vai, Yngwie Malmsteen, Zakk Wylde, Extreme’s Nuno Bettencourt, and Animals as Leaders’ Tosin Abasi.

All of those guitarists, minus May, made up the lineup for the “Generation Axe Tour” that we caught in Port Chester, New York, back in November 2018. The five guitarists would perform “Bohemian Rhapsody” together onstage during that jaunt, but adding May to the lineup takes the “wow” level one giant step further.

The socially distant performance took place as part of Bettencourt’s AXS TV special, At Home and Social With Nuno Bettencourt & Friends, which premiered on Monday.

For this version of “Bohemian Rhapsody”, May doesn’t appear until the two-minute mark, adding a surprise factor to the performance. Each guitarist gets a moment to shine, but May handles the song’s central solo. After all, who better to take that solo than the man who wrote it.

It’s unclear whether May’s contribution was filmed before or after a couple of health setbacks he had in the spring. The Queen guitarist severely tore his gluteus maximus muscle while gardening, but also revealed he suffered a minor heart attack, as well. Regardless, it’s good to see May performing again.

See Brian May and his fellow guitar virtuosos play “Bohemian Rhapsody” below. 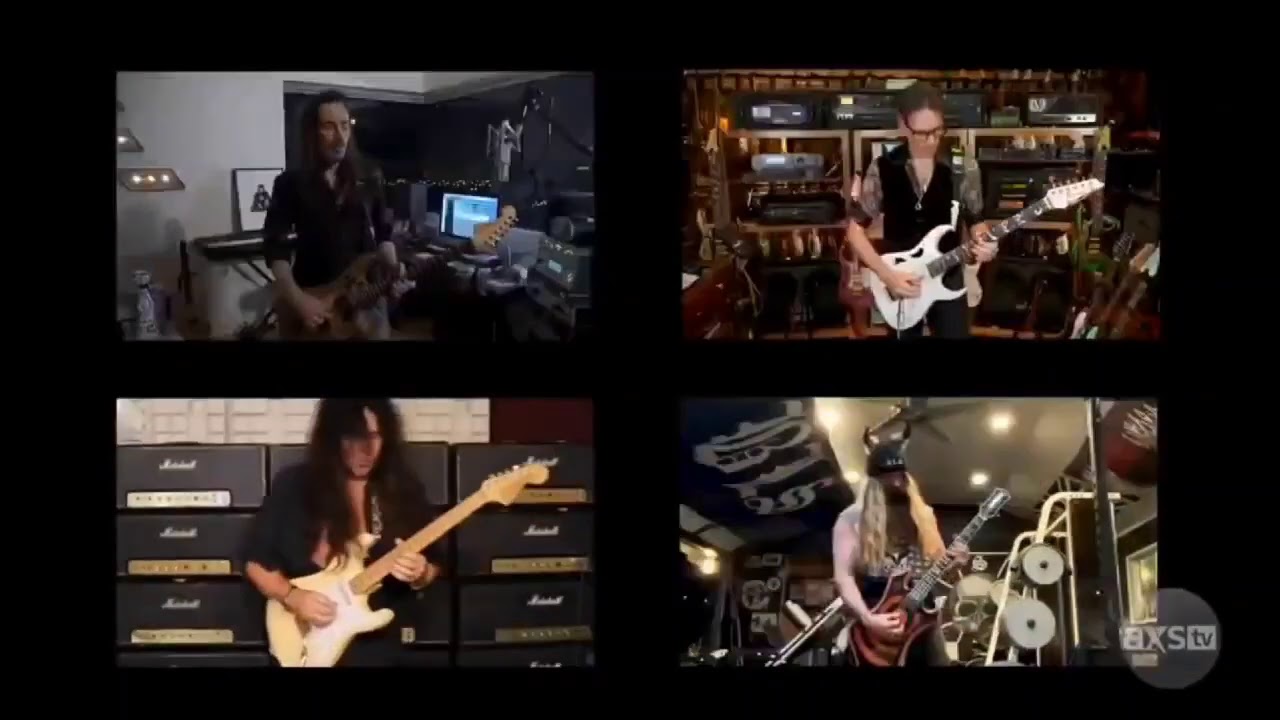