“Normalcy” has been more than just a buzzword over the course of 2020. For many, it’s been the destination, the endgame, and the main desire. Phrases like “return to normal” or “some semblance of normalcy” get tossed around constantly by those tired and frustrated by these uncertain times. However, more and more, “normal” seems like a total pipe dream, and more people are also waking up to the reality that “normal,” for many, has been in many ways a nightmare — and something not worth returning to.

The reality remains that the COVID-19 pandemic, a failed administration, and renewed calls for racial justice have fundamentally shifted (or are symptoms of a fundamental shift) and changed what “normal” signifies in America. As this pandemic rages on and continues to highlight just how unequal the playing field really is, more people might start to ask not how we’ll get back to normal, but what the new normal will look like and, more importantly, how they might help that change come to pass.

It’s an idea that drives “Forever”, the new collaboration between Travis Barker and Run the Jewels. Barker, best known as the drummer of Blink-182, isn’t as out of his element as some might suppose in teaming with arguably the hottest, socially conscious rap duo in the world. The drummer has worked with everyone from Kanye West and Kid Cudi to $uicideboy$ and the late XXXTentacion over the years and even appeared on RTJ2 track “All Due Respect” back in 2014. “Forever” finds Barker putting down a funky rap-rock beat that Killer Mike and El-P bob and weave around, like two heavyweight contenders looking to land one perfect blow and finally get theirs.

Beyoncé’s Black Is King Seeks to Change the Way We See Ourselves: Review

“One day the poor will eat the affluent,” jabs Killer Mike in the opening verse. “Hope you atone for your past doings.” El-P ducks into the second verse in the same vein, highlighting the deceit of the powers that be: “The damned got a movement/ They love to redefine what truth is.” Both have their eyes not on the past — or getting back to normal — but squarely on the future, calling out the divide between the haves and have-nots in this country and warning that, as they put it, the new normal is a “jungle,” and there’s no turning back or retreating for those who got too fat and comfortable on the backs of others in the past (“This-this-this the jungle, forever”).

Barker and Run the Jewels aren’t just tossing around empty words and threats on “Forever”. The pairing have promised that 100% of the song’s proceeds will be donated to the Next Level Boys Academy. The organization, in its own words, “impacts the lives of young men by redefining the world’s view of manhood and partners with parents, educators, and the community to help build self-esteem, confidence, and self-respect.” That’s the type of proactive approach leaders mean when they talk about fundamental changes like “defunding” the police. With their jam helping to steer young men away from trouble before it finds them, Barker, Killer Mike, and El-P are banking on a future and new “normal” that looks a lot brighter than our present or past. 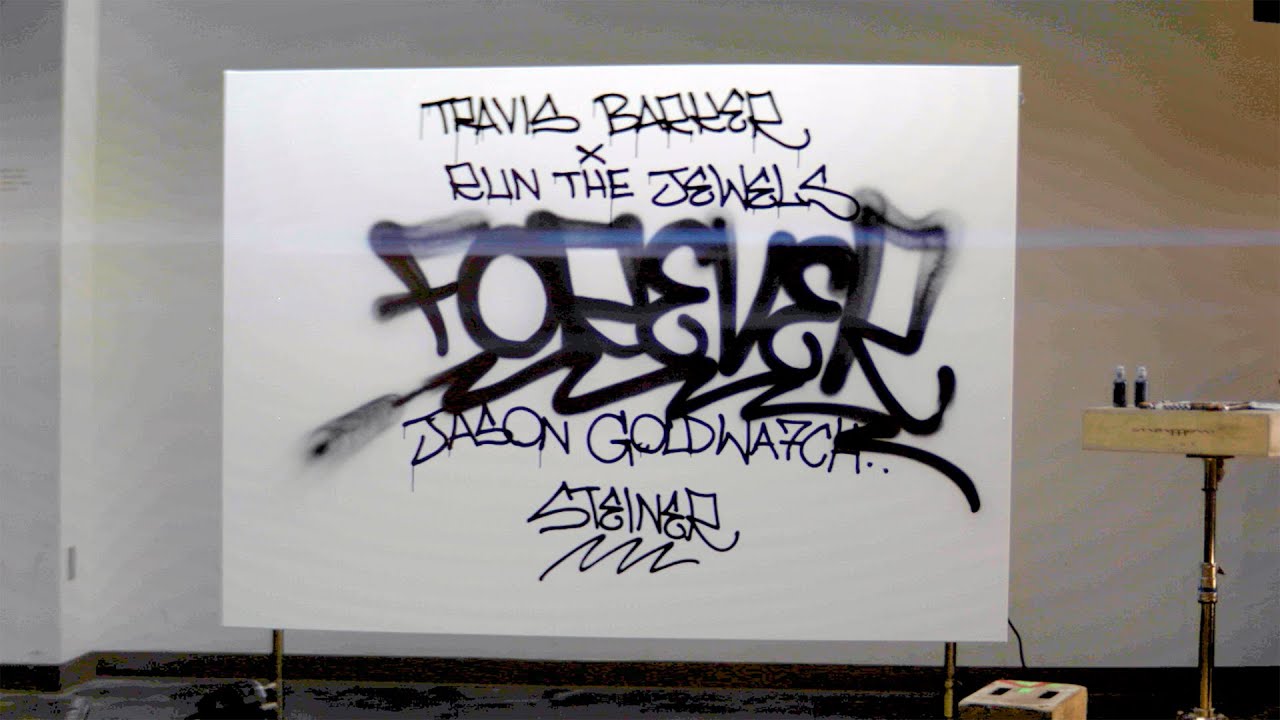 Song of the Week: Travis Barker and Run the Jewels Welcome Us to the Jungle on "Forever"