Angel Olsen has released her new album Whole New Mess. Stream it below via Apple Music and Spotify.

Today’s release follows last year’s stunning All Mirrors, which was one of the best records of 2019 and the 2010s overall. However, whereas that effort was an opulent extravaganza of 11-piece string arrangements and orchestral ambiance, Whole New Mess is a decidedly quieter and more intimate affair.

It mostly features early, acoustic renditions of songs off All Mirrors, but also offers some new material like the beautiful title track. It’s technically the first true solo album Olsen’s made since her 2012 debut Half Way Home, but she sounds comfortable as ever in this raw and emotive musical environment.

In a revealing interview with Pitchfork, Olsen opened up about how the aforementioned title track is about her struggles with addiction and depression caused by her nonstop work ethic. “To me, ‘Whole New Mess’ is about an addiction, not necessarily to just alcohol, but to coping by leaving all the time and never getting too attached.”

The indie songwriter explained further, “The sort of coping mechanism of ‘What do I do if I don’t have anyone or anything that I’m attached to?’ or ‘Where is my home if I’m only at home for two weeks at a time?’ or ‘How did the last 10 years go by with me ever really sitting with my feelings and experiences along the way?'”

“I agreed to this lifestyle because I didn’t feel like I could afford to stop. I thought that if I stopped, then my music would stop or people would stop paying attention or forget. But I’ve gotten to a point where I don’t think people are going to forget. I don’t think I need to work that hard because I’ll just become embittered. I just want to keep liking playing music.”

On Friday night, Olsen will celebrate the release of Whole New Mess by performing the album during her ongoing Cosmic Stream livestream series. She’ll be broadcasting from the Hazel Robinson Amphitheater in Asheville, North Carolina, where she currently resides, and you can snag tickets here. 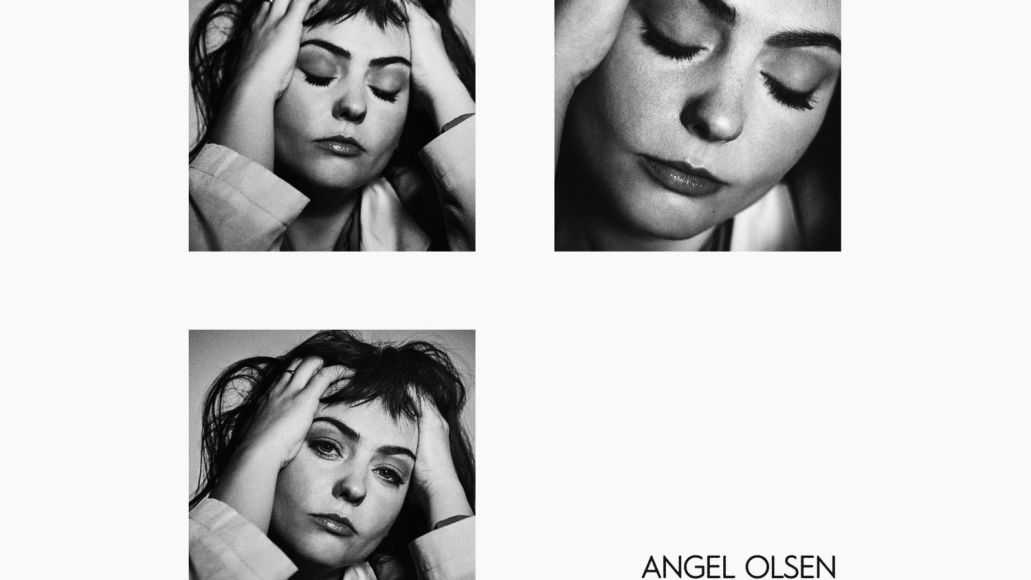