Later this week, Disclosure will finally unveil their first album in five years, ENERGY. But today, the UK electronic duo are offering fans one more preview in “Birthday”, an icy collaboration with Kehlani and Syd of The Internet.

In some ways, the song feels like a spiritual cousin to Ariana Grande’s iconic ex-partner appreciation anthem, “thank u, next”. It’s all about toying with the idea of calling up an ex on their birthday to check in and see how they’re doing. Kehlani lays it out nicely during her verse: “I think it’s been good for us to stay up out of the way/ But it can’t hurt to check up on an ex, not to flex/ But to put the hurt to rest, put maturity to the test.”

There’s maybe a hint of curious regret about ending things in Syd’s verse, but for the most part the song is a really sweet and clever tune about innocently wanting an update on someone who used to be an important part of your life. Hear it for yourself below.

In a statement, Disclosure revealed that “Birthday” is the oldest track on the album, and that it came together when Disclosure’s Howard Lawrence and Syd found themselves wrestling with the decision to hit up their respective exes. “Syd & I were going through a similar thing at the time,” he said. “Trying to work out if it was cool to call your ex to say hi or is it too awkward/mean to do so out of the blue?”

The song is the fourth single Disclosure have shared from their highly-anticipated third LP, which is out Friday, August 28th. It follows last month’s “Douha (Mali Mali)”, June’s “My High” — a collaboration with rappers slowthai and Aminé — and the title track they shared in May.

Syd has been relatively quiet since featuring on Lil Uzi Vert’s Eternal Atake earlier this year, but Kehlani has had a great 2020, all things considered. She released her solid new album It Was Good Until It Wasn’t back in May, and then featured on Teyana Taylor’s star-studded June project The Album. 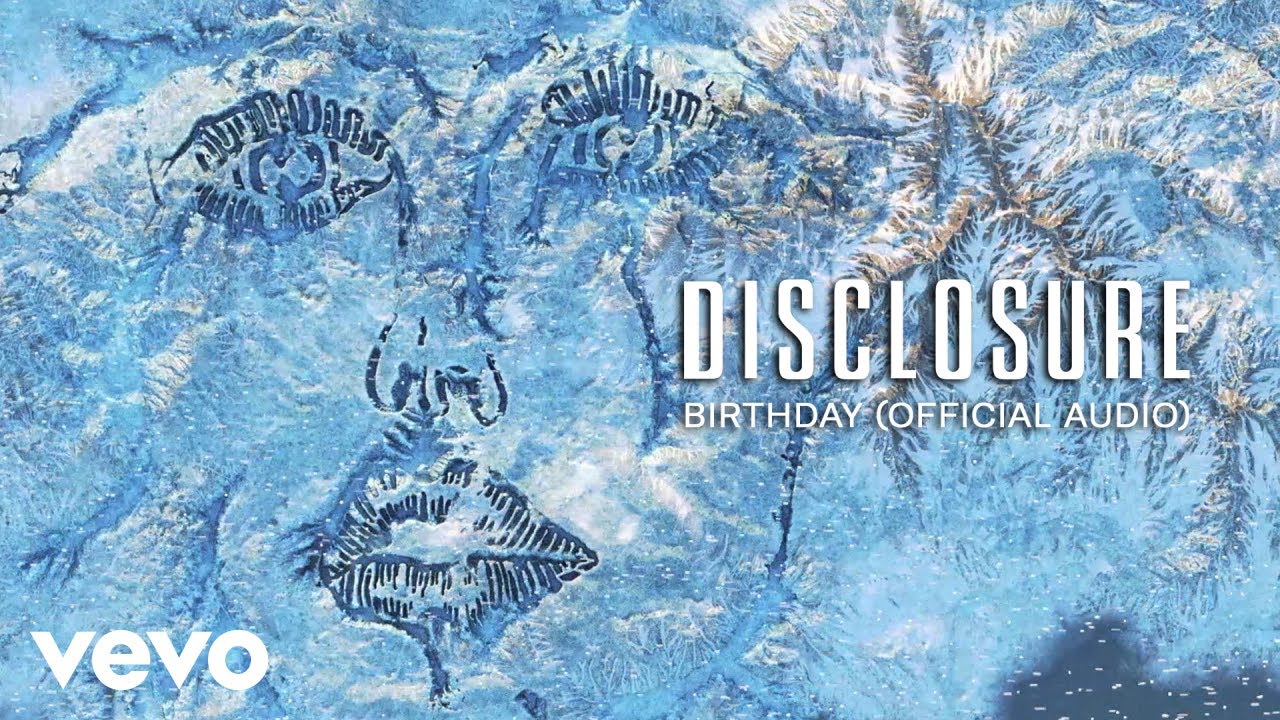