This past April saw Mac Miller’s breakout K.I.D.S. mixtape finally hit streaming services for the first time in honor of its 10th anniversary. To further commemorate the occasion, a deluxe edition of that 2010 project has now been released.

The expanded posthumous collection boasts two new songs from Miller’s K.I.D.S. era, “Ayye” and “Back In The Day”, sure to delight diehard fans of the late MC. It also collects a number of early standouts like “Nikes on My Feet” and “Knock Knock”.

In addition to being available for streaming, the deluxe version of K.I.D.S. — an acronym for Kickin’ Incredibly Dope Shit — has been pressed on vinyl for primetime turnable listening. That physical bundle consists of a special poster, a Most Dope silkscreen D-side, and two discs housed in a widespine jacket. Order your copy here.

According to an old interview filmed shortly after the release of K.I.D.S., Miller made the mixtape to prove he was serious about the freestyling medium. “I know people are wondering, ‘Oh, can you really spit?’ So I went in there and laid some stuff down,” he said. Miller went on to further acknowledge his fledgling status, but did so with such an ambitious and convincing gusto, it’s no wonder his success was in the bag.

Ranking: Every Beastie Boys Album from Worst to Best

“[Touring] is something I haven’t really done a lot because I’ve been working so hard on the mixtape and the music. I haven’t performed everywhere consistently all the time, but now I’m setting up shit… I want to do a lot of collabs with people, a lot more videos because people seem to like my videos, and more music and crazy ass shit. I’m just ready to grind.”

Stream the deluxe edition of K.I.D.S. and watch the aforementioned interview clip below.

Since Miller’s death in 2018, the posthumous album Circles, as well its deluxe edition, has been released. Per his family, Circles was intended to be a companion album to 2018’s Swimming, as “Swimming in Circles was the concept” he ultimately wanted to create. The late rapper has also been memorialized by countless artists and friends over the years, including Anderson .Paak, who just this past week gave Miller a visual shout-out while performing on James Corden. 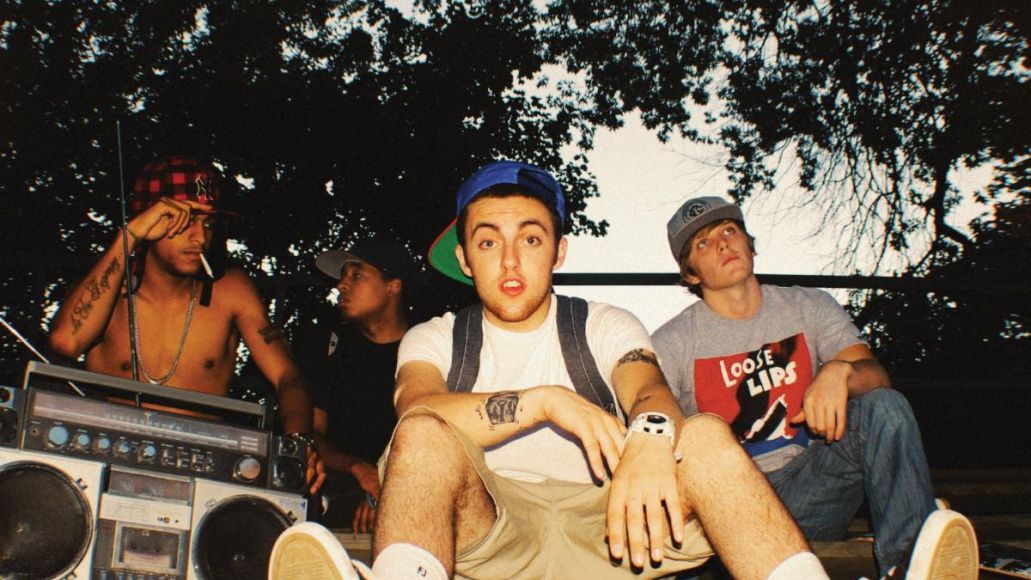