Every Friday, Consequence of Sound rounds up some of the week’s noteworthy new album releases. Today, August 7th, brings fresh music from The Kills’ Alison Mosshart, Jason Molina, The Microphones, and Washed Out. 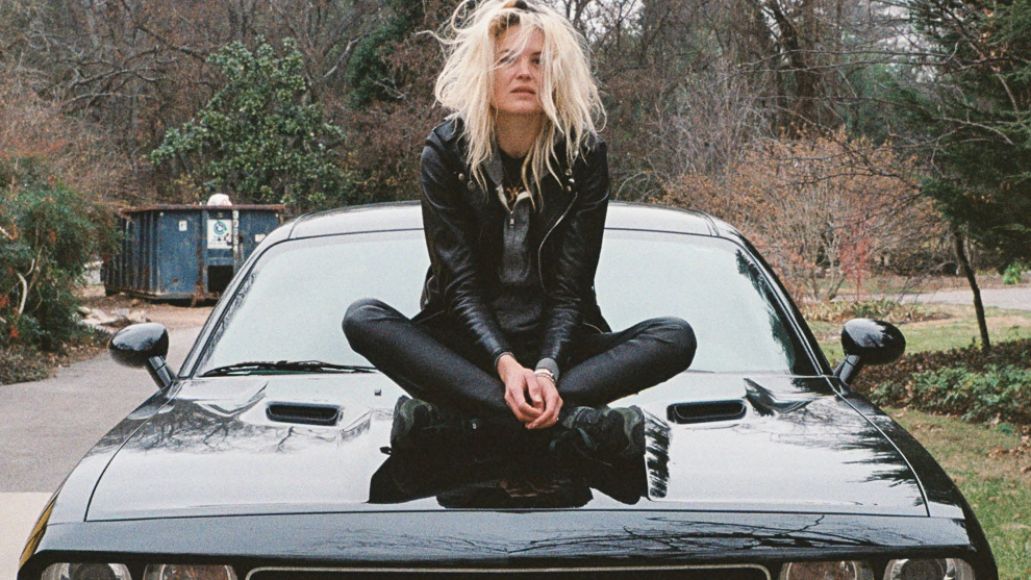 The Kills and The Dead Weather frontwoman Alison Mosshart has unveiled her first-ever spoken word album, Sound Wheel. The project is a companion piece to CAR MA, her book of art, photographs, short stories, and poetry.

According to a statement, Sound Wheel is said to be about “cars, rock n’ roll, and love. It’s an album about America, performance, and life on the road… about fender bender portraiture, story tellin’ tire tracks, and the never-ending search for the spirit under the hood.”

The idea for a spoken word album came naturally to Mosshart while she was working on CAR MA. The alt-rocker explained,

“When I was writing Car Ma, there were some passages I struggled to get right, and I got in the practice of reading them out loud and recording them, to hear and feel where words or sentences were rubbing together wrong. I’d listen back to these recordings and they’d be real informative to me in that way. This tool I was using to help me, started feeling like this whole other angle or art form. And I started thinking it would be interesting to perform/record the whole book, not in a straight up spoken word way, but more like a sound sculpture of characters and voices and miscellaneous cut ups, no rules.” 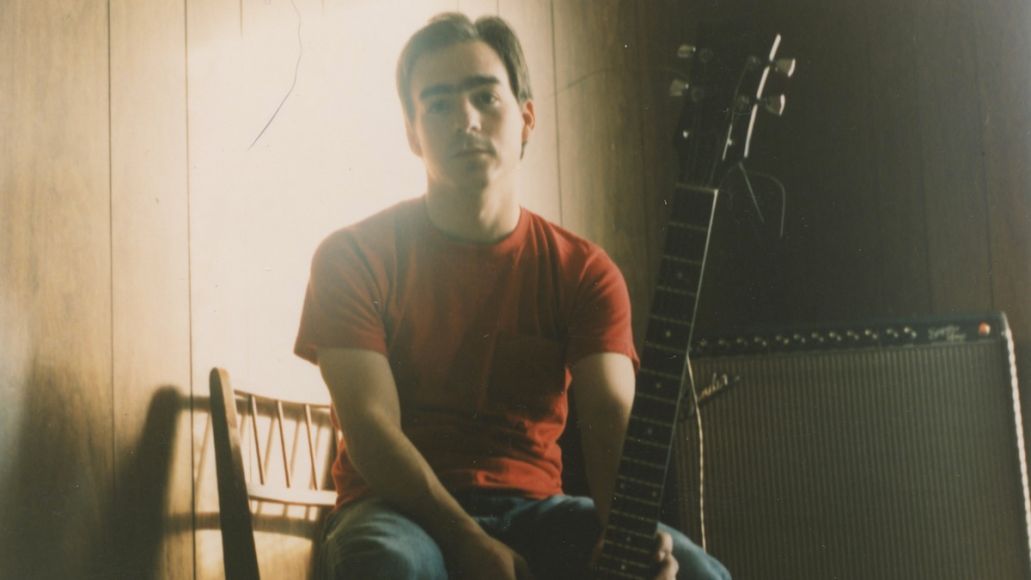 Indie label Secretly Canadian has released a new posthumous album from Jason Molina. Dubbed Eight Gates, it’s believed to the final collection of solo material the lo-fi songwriter recorded before his death in 2013.

This effort was recorded in 2008 while Molina was residing in London. Per a statement, the musician said he penned the album’s nine songs as he recovered from a “debilitating” spider bite.

“I was in the hospital here in London,” the Songs: Ohia mastermind noted in a letter. “Saw six doctors and a Dr. House-type guy. They are all mystified by it, but I am allowed to be at home, where I am taking a dozen scary Hantavirus type pills a day that are all to supposedly help — but they make me feel like shit.” The same letter also saw Molina claim that the “crude” bird field recordings heard on Eight Gates actually came from parakeets owned by Jimi Hendrix and released in London in the ’60s. 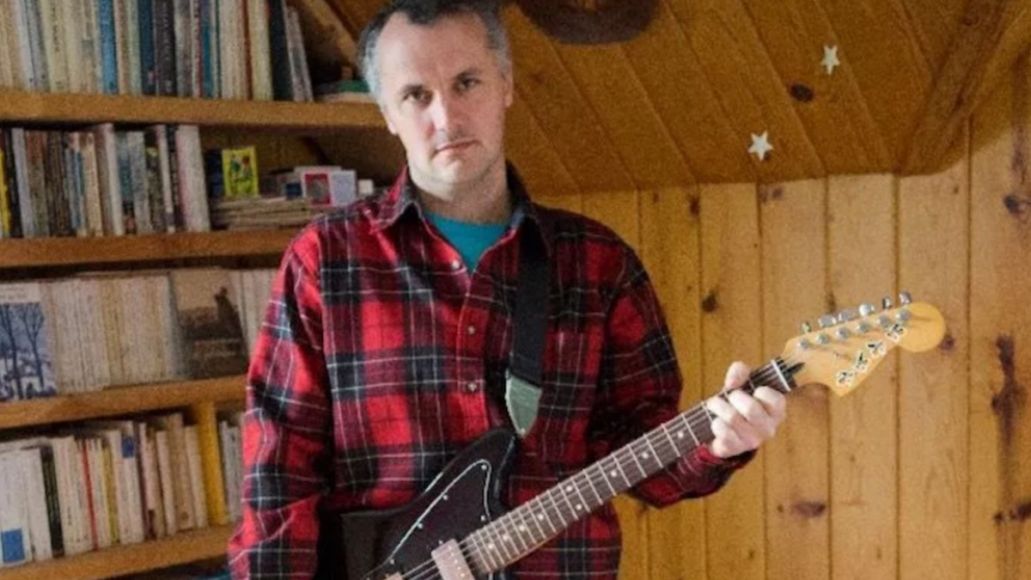 Today marks the release of Microphones in 2020, the first proper Microphones album in 17 years. Out through Phil Elverum’s own label P.W. Elverum & Sun, the long-awaited follow-up to 2003’s Mount Eerie consists of just one singular, 40-minute track.

According to a press release, Elverum was encouraged to reactivate The Microphones after a successful one-off concert in Washington last summer — the indie band’s first in nearly a decade.

Microphones in 2020 is more than just a nostalgic “self-commemoration”, though. Instead, it’s said to find Elverum trying “to get at the heart of what defined that time in my life, my late teens and early twenties” while making something “perennial and enduring.”

“We all crash through life prodded and diverted by our memories,” said the lo-fi songwriter. “There is a way through to disentanglement. Burn your old notebooks and jump through the smoke. Use the ashes to make a new thing.”

Ahead of the audio version of the record, The Microphones released an album-length short film, aka “a lyric video slideshow of sorts,” on Thursday. 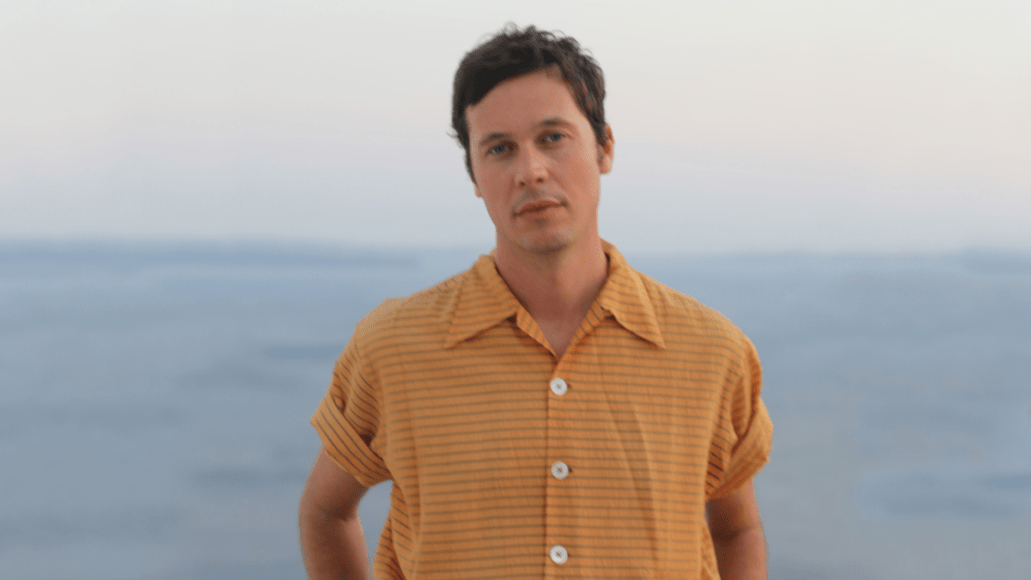 Washed Out, photo by Blair Greene

Washed Out has returned with Purple Noon, his first album in three years. The Mister Mellow follow-up is out through Sub Pop and marks the chillwave veteran’s fourth full-length to date.

The 10-track collection was self-produced by Washed Out, aka Ernest Greene, and mixed by Ben H. Allen in Atlanta. Its title is taken from Rene Clement’s 1960 film based on the novel The Talented Mister Ripley. Purple Moon as a whole was also inspired by the Mediterranean coastline, using “the region’s distinct island culture — with all of its rugged elegance and old-world charm” as the backdrop for the songs’ “stories of passion, love, and loss.”