Remember back when Nickelback were wanted by police for “crimes against music”? Almost banned from performing in London? The Canadian natives have come a long way since then, thanks in large part to their willingness to be the butt of everyone’s jokes. (Lots of rock bands still have very fragile egos, in case you didn’t see the latest Trapt news.)

Nowadays Nickelback have the support of the American people, Congress, and even Smashing Pumpkins’ own Billy Corgan, who once called frontman Chad Kroeger an “incredible songwriter.” It also helps that the group recently publicly slammed Donald Trump for copyright infringement after he tried to use Nickelback in a meme on Twitter.

The tides have turned so much, in fact, that we actually welcome Nickelback’s latest music release, a cover of the Charlie Daniels classic “The Devil Went Down to Georgia”. In Kroeger & co.’s hands, the original bluegrass tune becomes something like if Nickelback listened to a lot of ELO and decided to go the progressive rock route.

It’s not exactly great per se, but it’s hardly bad either. In other words, it’s pretty OK, which is a pretty OK review in the grand scheme of things. After all, no one here is saying that Nickelback’s music is to rock what KFC is to chicken or that Kroeger’s face looks like a foot.

Check out their cover of “The Devil Went Down to Georgia” below, followed by Kroeger’s comments on the song. 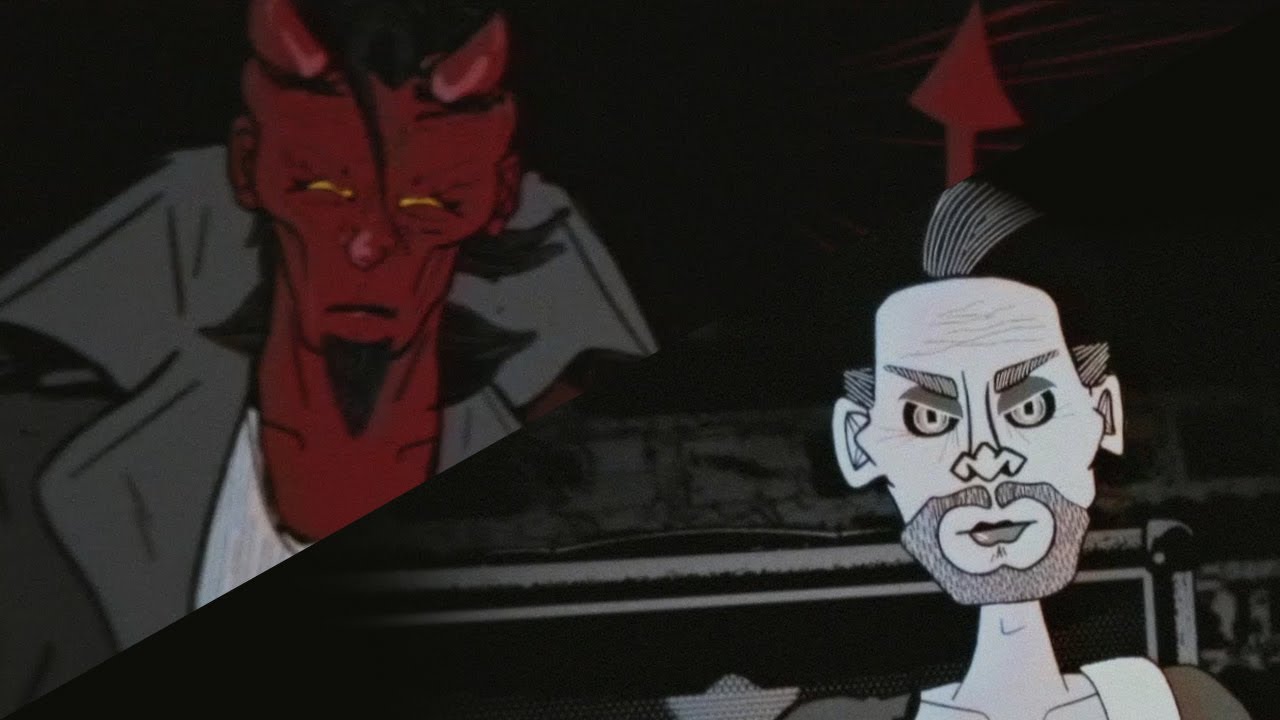 “Charlie Daniels seamlessly fused country, southern rock, Western swing, blues and bluegrass into a sound and style all his own. More importantly, his ability to tell compelling and relatable stories through his songwriting has stuck with me to this day. None more so than “The Devil Went Down to Georgia.” I was only five years old when that song came out and it remains one of my all-time favourites. A few years ago we recorded a rough take during a studio session with our good friend Dave Martone. It was a fun song to tackle and brought back so many good memories for us all. When Charlie passed last month, the world lost a music icon. I hope our version will bring half as much joy as his did for me and so many others.”

This past spring, Nickelback were forced to cancel their All the Right Reasons 15th anniversary tour due to the coronavirus pandemic.

“The Devil Went Down to Georgia” Cover Artwork: 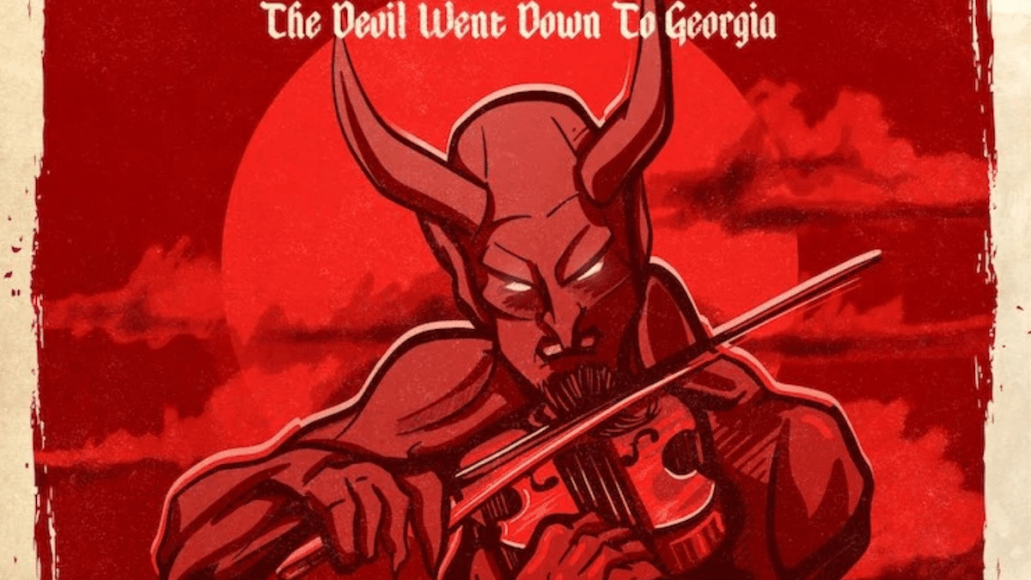 Nickelback Covered "The Devil Went Down to Georgia", and It's Actually Pretty OK: Stream