After a brief pandemic-related delay, veteran rockers The Killers have released their new album. Stream Imploding the Mirage below via Apple Music and Spotify.

Frontman Brandon Flowers spoke about the group’s sessions in Utah, telling NME, “That’s where I fell in love with music for the first time; so it’s interesting to be there again and hear some of that music with the geography matching the sensation.”

The Killers’ Imploding the Mirage Goes All in on a Better Tomorrow: Review

In a separate interview with Rolling Stone, Flowers drew parallels between the recording of Imploding the Mirage and The Killers’ earlier work. “A lot of moments reminded me of making our first album, where you just know that it’s going to connect because of the way it makes you feel,” he commented. “I felt like that 20-year-old kid almost inventing something again.”

Along with a more youthful Flowers, The Killers were joined by a wide range of special guests. Former Fleetwood Mac member Lindsey Buckingham provides guitar on Song of the Week “Caution”, while k.d. lang appears on “Lightning Fields” and Weyes Blood contributes to “My God”. Adam Granduciel of The War on Drugs, country star Blake Mills, and indie pop duo Lucius also make cameos.

Imploding the Mirage is the first Killers album to be released after the band members left their beloved hometown of Las Vegas. It’s also their first without founding guitarist Dave Keuning.

Today’s release comes just a few weeks after sexual misconduct allegations were made against the band’s 2009 touring crew. After a comprehensive internal investigation, The Killers’ legal team found “no corroboration” that such an incident occurred. 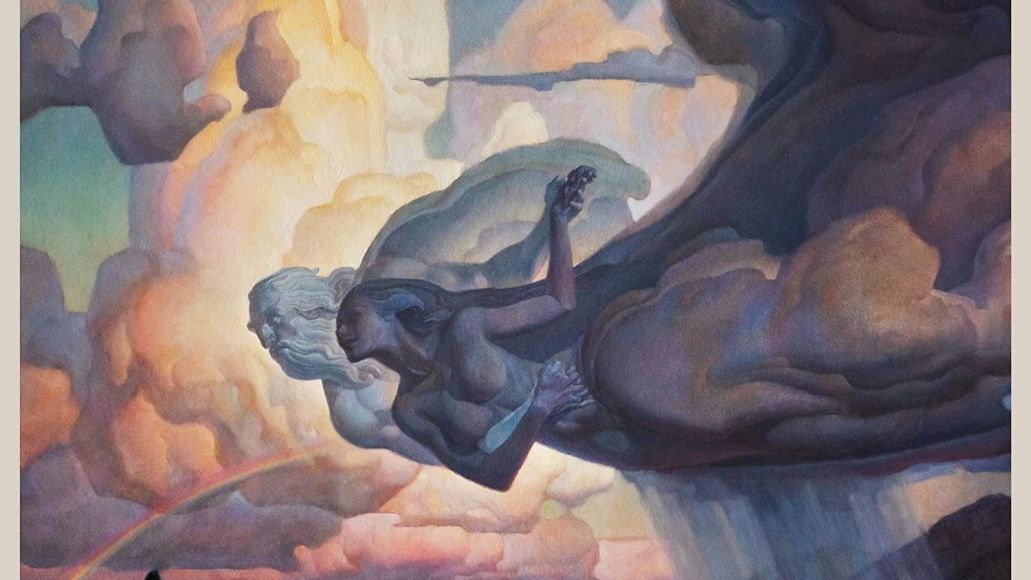