It’s been nearly 12 months since we last received a proper release from Vic Mensa. That finally changes now, as the Chicago rapper has returned with a new single titled “No More Teardrops”.

Initially teased during his virtual Lollapalooza set this past weekend, the powerful track finds Mensa railing against police brutality in the wake of George Floyd’s murder and the Black Lives Matter protests. “Police cars on fire in the streets/ Tear gas and the dogs on a leash/ The scene seem like something in the ’60s,” he reflects.

Social activist Mensa also addresses the coronavirus pandemic — notably taking aim at white anti-maskers who are putting Black and other marginalized communities at risk. “White folks protesting cause they can’t leave/ Try twenty-five to life, that’s a real quarantine/ They just take the mask off when they can’t breathe/ But we got officers knees in our esophagus.”

Below, sream “No More Teardrops” featuring Malik Yusef and Wyatt Waddell, followed by Mensa’s full three-song Lollapalooza broadcast. In an Instagram post, the MC promised that more tunes are on the way. “But I can say that Vic is back creating the best music he’s ever made in his entire life. Be prepared. Love y’all, support bro every step. ❤️ 2020 is ours.”

“No More Teardrops” is set to appear on a forthcoming compilation from Roc Nation called Reprise. Also featuring Jorja Smith, the project “hopes to bring awareness to social justice issues. A portion of proceeds will go to funding organizations that support victims of police brutality, hate crimes, and other violations of civil rights.” The track follows last year’s collaboration with Pussy Riot and his debut material with punk rock outfit 93PUNX.

For sometime now, Mensa has used his music platform to talk about these social justice issues. In 2016, he released “16 Shots”, a song about Chicago teenager Laquan McDonald, who was shot by police. Last August, he staged a protest concert outside of I.C.E.’s headquarters in Los Angeles, and this past week he linked up with fellow Save Money member Joey Purp to distribute food and supplies to 5,000 local families in need. 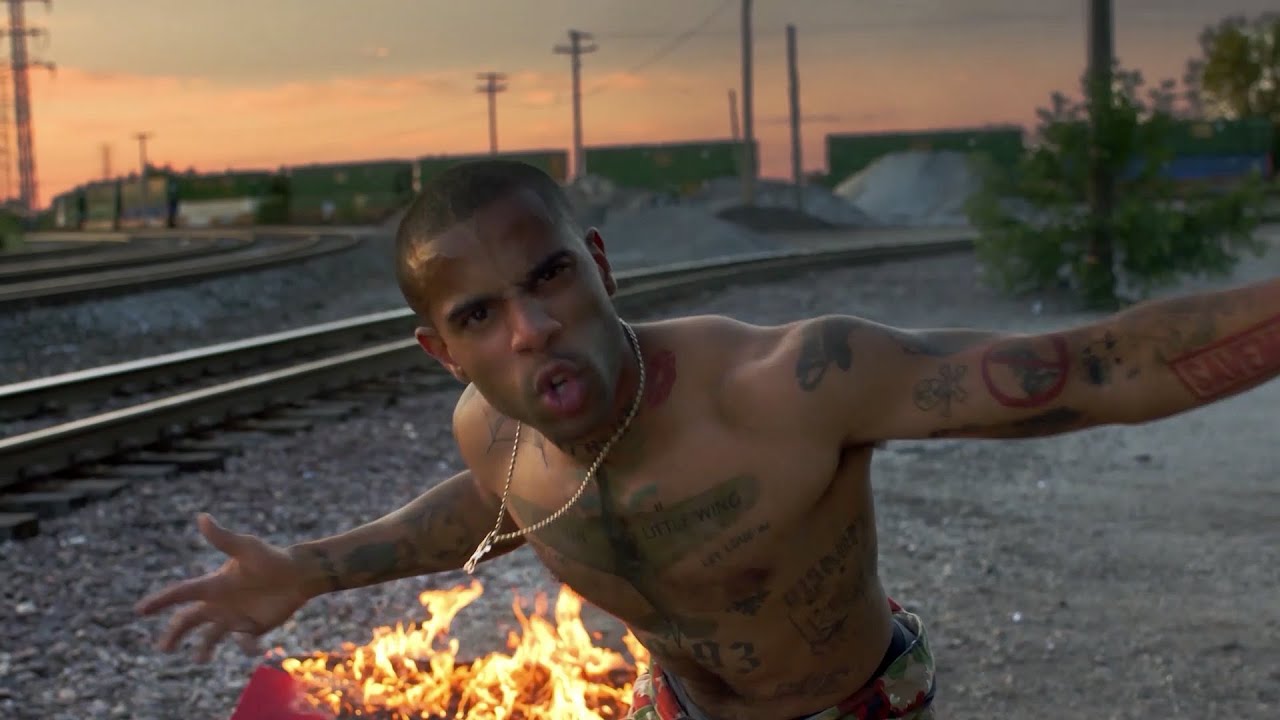 A post shared by V TAPE OUT NOW (@chancethemensa) 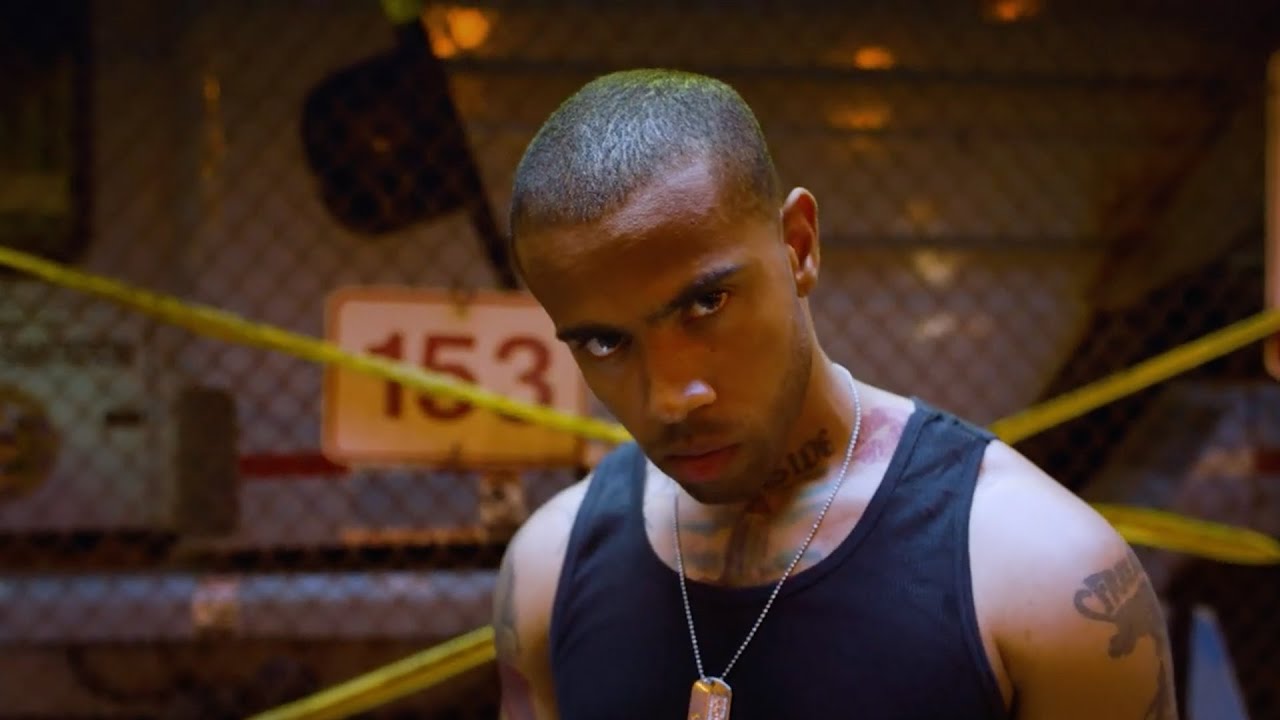 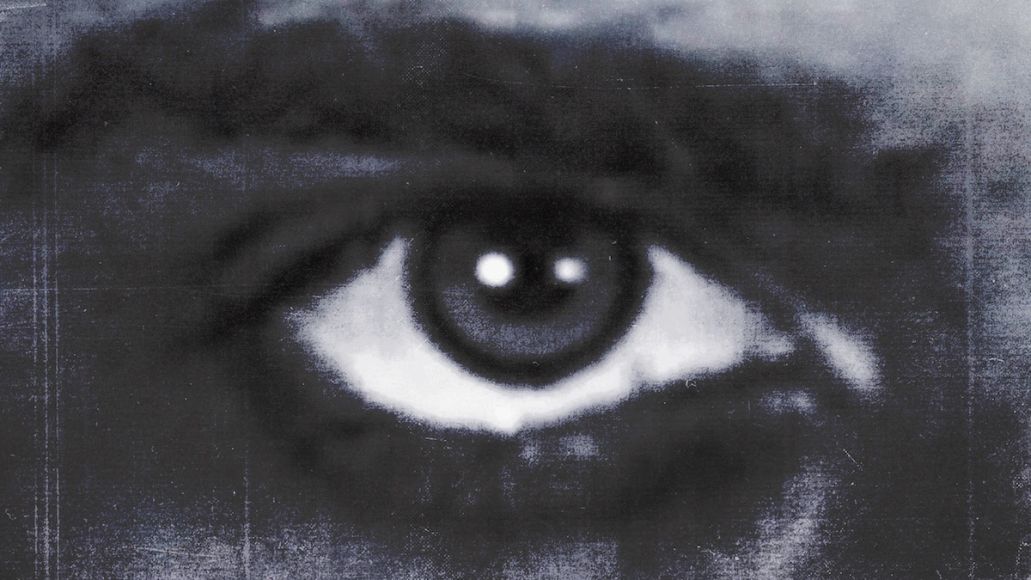