Chicago is being represented well this New Music Friday thanks to Vic Mensa. The rapper has dropped off a surprise EP called V TAPE, and it’s streaming below via Apple Music or Spotify.

As to be expected from the always thought-provoking and outspoken  activist-rapper Mensa, V TAPE weaves in themes of social justice and suffering. For example, lead single “MACHIAVELLI” and its corresponding “vignette” offer an intimate look at Chicago’s South Side, a neighborhood that’s long been plagued by racial violence and segregation.

V TAPE will be further supported with a forthcoming visual project from director Andre Muir. The film — made up of smaller vignettes like the “MACHIAVELLI” one — promises to “artfully evoke west African imagery and Gordon Parks-esque street photography to weave a complex narrative of redemption and rebirth,” per a statement.

Mensa’s new EP comes less than two weeks after the release of “No More Teardrops”, a powerful song calling out police brutality and anti-maskers. That track will appear on an upcoming Roc Nation compilation dubbed Reprise. The rapper’s last EP was Hooligans from 2018, while his last album, The Autobiography, dropped in 2017. In recent months, he’s collaborated with Pussy Riot and debuted his punk rock side-project 93PUNX. 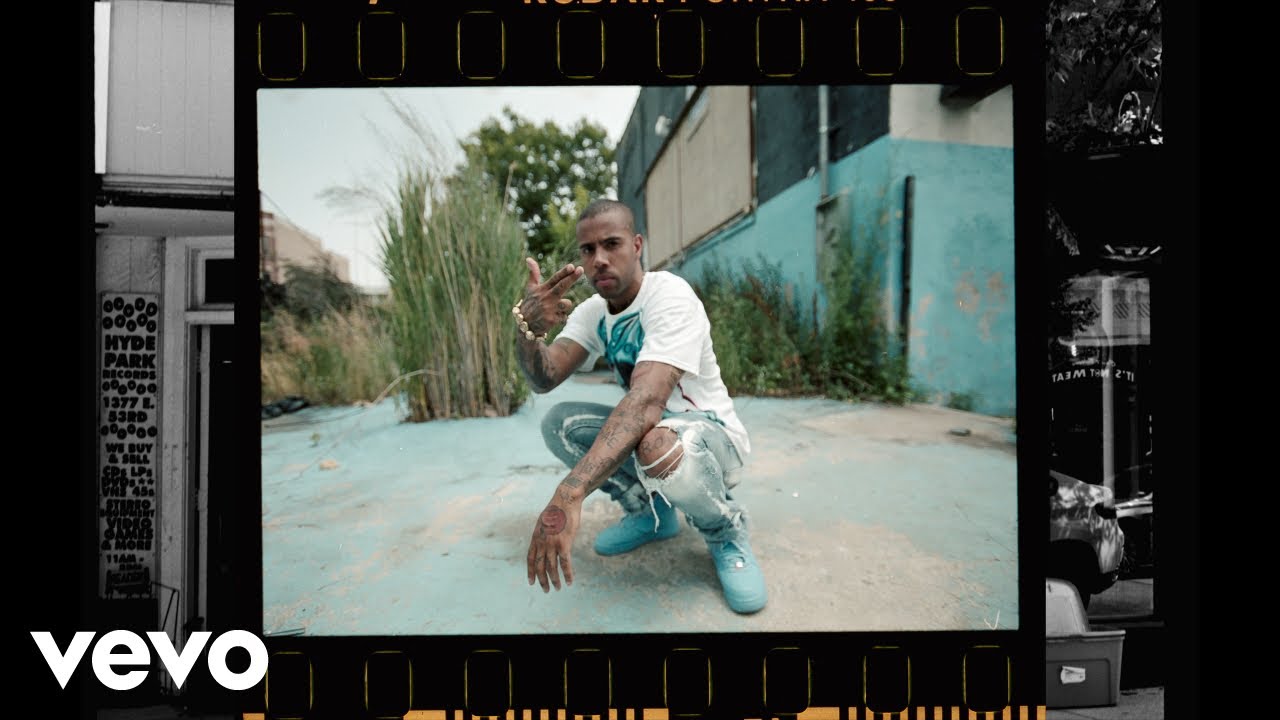 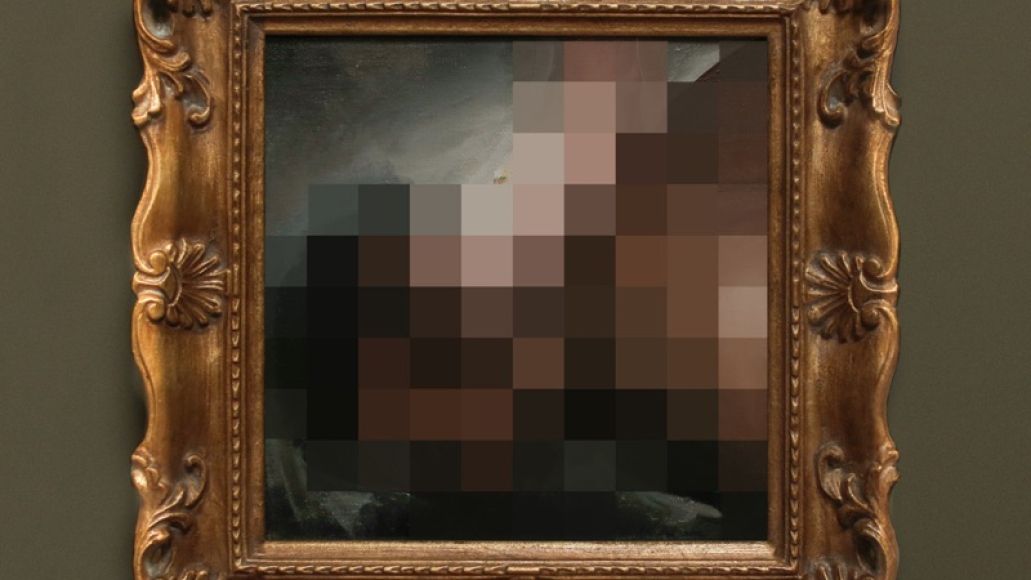