The Distillers are revisiting their self-titled debut album by issuing a newly remastered 20th anniversary edition this fall. Along with a digital release, a vinyl reissue will be limited to just over 4,000 copies.

The Los Angeles punk band, led by Australian-born frontwoman Brody Dalle, made waves after forming in 1998 and releasing their debut LP in April 2000 via Epitaph’s Hellcat Records imprint. After just two more albums, The Distillers broke up in 2006, but reunited in 2018.

“This record is kind of the equivalent of someone reading my teenage diary, except worse,” stated Dalle. “Figuring out who I was as a songwriter, but with everyone watching and listening! All of my contemporary (at the time) influences for everyone to hear. The write up in the Village Voice changed my life and I am forever grateful for it. If I hadn’t read such a scathing, hilarious and on point review (even though it stung really bad) I wouldn’t be the lyric writer I am today.”

She continued, “Kim [Chi’s] BADASS bass playing is still a highlight for me, and thanks to [drummer] Matt Young as well for his enthusiasm and cool fast AF skin beats. The feedback at the end of ‘Blackest Years’ I did by total accident…. I love this record so much, warts and all.”

The Distillers return with “Man vs. Magnet”, their first new song in 15 years: Stream

The 20th anniversary reissue of The Distillers will arrive on October 30th. The vinyl will be limited to 2000 pieces in opaque sunburst, 1,550 pieces in clear with green/purple/black smoke, and 500 pieces exclusive to the record store Zia in summer sky wave. Pre-orders for all three variations are available here. 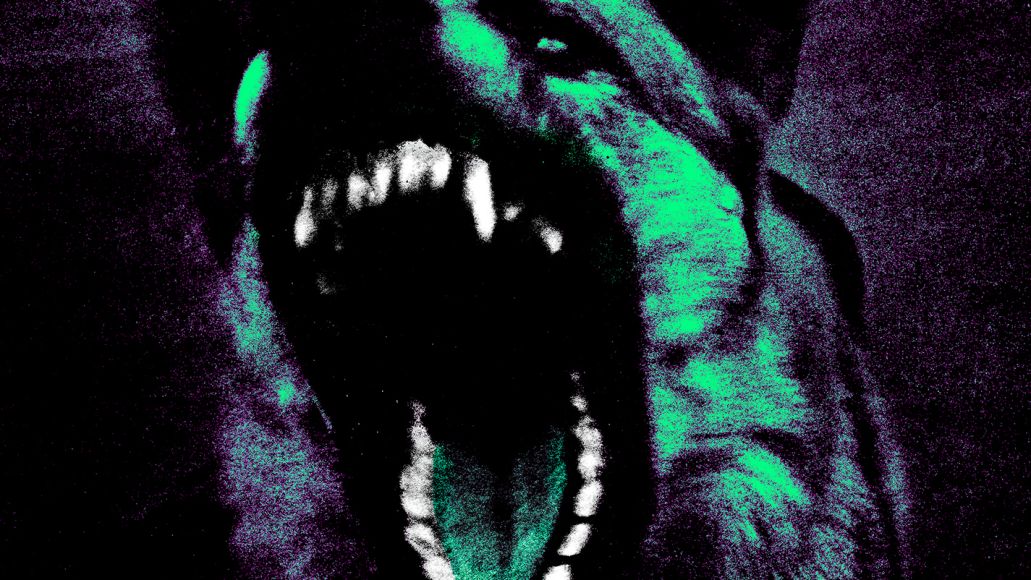