Last month, The Rolling Stones dropped a rare, long-lost Jimmy Page collaboration called “Scarlet” that was originally recorded back in 1974. That’s a pretty big song to stumble across some 40 years later, and the British rockers are making the most of the discovery. After giving “Scarlet” a star-studded music video, the rock ‘n roll icons have teamed with The War on Drugs for a remix of the track.

The War on Drugs are currently in new songwriting mode, so this Stones remix was probably a welcome creative exercise to break up that process. According to the band’s own Adam Granduciel, they reworked the song by imagining Mick Jagger, Keith Richards, and Jimmy Page were in the room. “After messing with my Linn Drum for a bit, the song fell into this double time thing and I just went with it,” he said in a press release. “I called my friend and bandmate, Dave Hartley, to fill out the bass on the new groove. Then I figured if I had Jimmy Page in the room I’d probably ask him to plug into my favorite rack flanger so that’s what I did. My friend Anthony LaMarca added some last minute percussion.”

All told, this new remix amps up the guitar from the original version of “Scarlet” and gives it some modern-retro production — essentially the exact type of thing The War on Drugs do well — and then adds snappy percussion in the background. For a split second in the chorus, it almost sounds like a song by The Strokes. Hear it for yourself down below.

“Scarlet” is one of 10 bonus tracks included on The Rolling Stones’ upcoming Goats Head Soup box set. Due out September 4th, the expanded record release also includes a full concert from 1973. Pre-orders are now ongoing.

Mick Jagger Responds to Paul McCartney’s The Beatles vs. The Rolling Stones Comments

Earlier this spring, The Rollings Stones dropped “Living in a Ghost Town”, a brand new single and one of their best modern songs to date. There’s good news for fans who are looking to stick to the band’s old material, though: a live album capturing The Rolling Stones’ infamous 1989 Atlantic City concert — at which Keith Richards pulled a knife on Donald Trump — is on the way.

For comparison, here’s the original version: 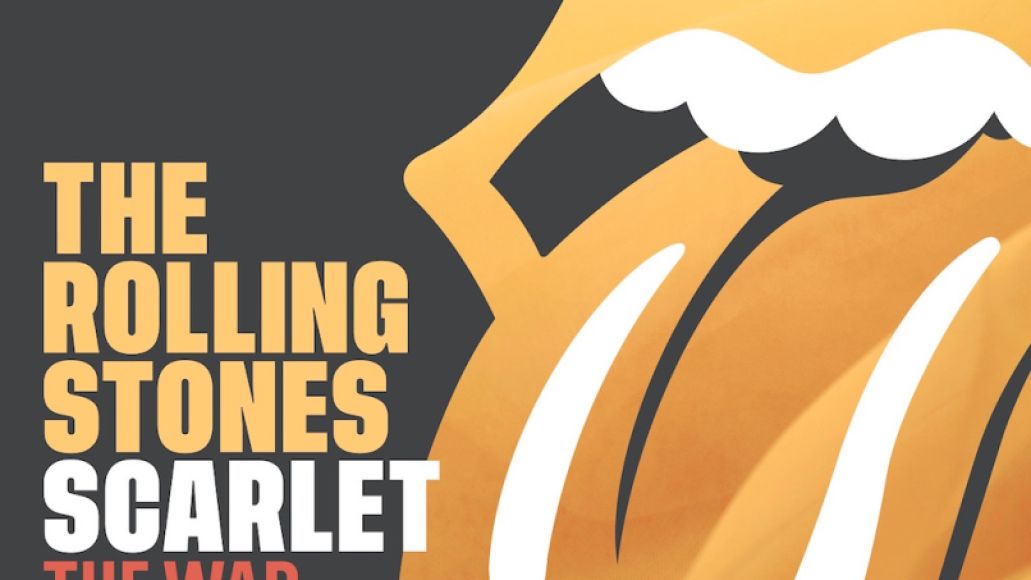 The Rolling Stones Enlist The War on Drugs for New Remix of "Scarlet": Stream