Thou and Emma Ruth Rundle have teamed up for a new collaborative album, May Our Chambers Be Full. In advance of the LP’s October 30th release, they’ve revealed the lead single, “Ancestral Recall”.

As expected from this potent pairing, the song crushes, combining the teutonic force of Thou’s doom-ridden sludge with Rundle’s world-class voice and stylistic guitar-work. The two acts also share vocal duties, creating a stark contrast of clean and harsh singing.

“It’s an easy marriage of our styles that was truly enhanced by everyone’s input during the arrangement process,” Thou guitarist Andy Gibbs said in a press release. “When I first wrote the main two riffs (the first one being an homage to A Perfect Circle’s ‘Sleeping Beauty’), I didn’t know if it would fit with the vibe we were pursuing because it didn’t sound ‘Thou-y’ enough nor did it sound like something Emma would normally put on a record. Ultimately, I realized how important that trait is; this record is all about exploring territory we wouldn’t usually explore with our own records.”

It’s also the most overtly metal release from Emma Ruth Rundle. Her brand of slow, heavy music, especially 2019’s On Dark Horses, verges on post-metal, though its often lazily blanketed under the catchall of shoegaze or dream pop. On “Ancestral Recall”, she is backed by a full force of crushing drums and guitars. The sludge suits her voice well, and she even learned to adapt her own guitar-playing to Gibbs’ style.

“Andy originally wrote the riffs and I believe I referred to it as the ‘Guitar Hero’ jam,” Rundle commented, “it was hard for me to keep up and I felt like I was doing an obstacle course (in the best way). Because of the differences in our guitar tunings, it was difficult for me to match the rest exactly and I ended up coming with a single note passage to play over the most difficult section. For me this was a good example of the collaboration and that I was able to express my style despite my limitations in a way that added to Andy’s riff. Working with him on guitars was a challenge, but most rewarding, and I feel proud of our child.”

May Our Chambers Be Full will see release through Sacred Bones’ Alliance Series of collaborative albums. Other recent works in the series include The Body and Uniform’s recent LP, and a collab between Marissa Nadler and Stephen Brodsky, Droneflower.

Pre-order May Our Chambers Be Full via Sacred Bones. Listen to “Ancestral Recall” and check out the LP’s artwork and tracklist below. 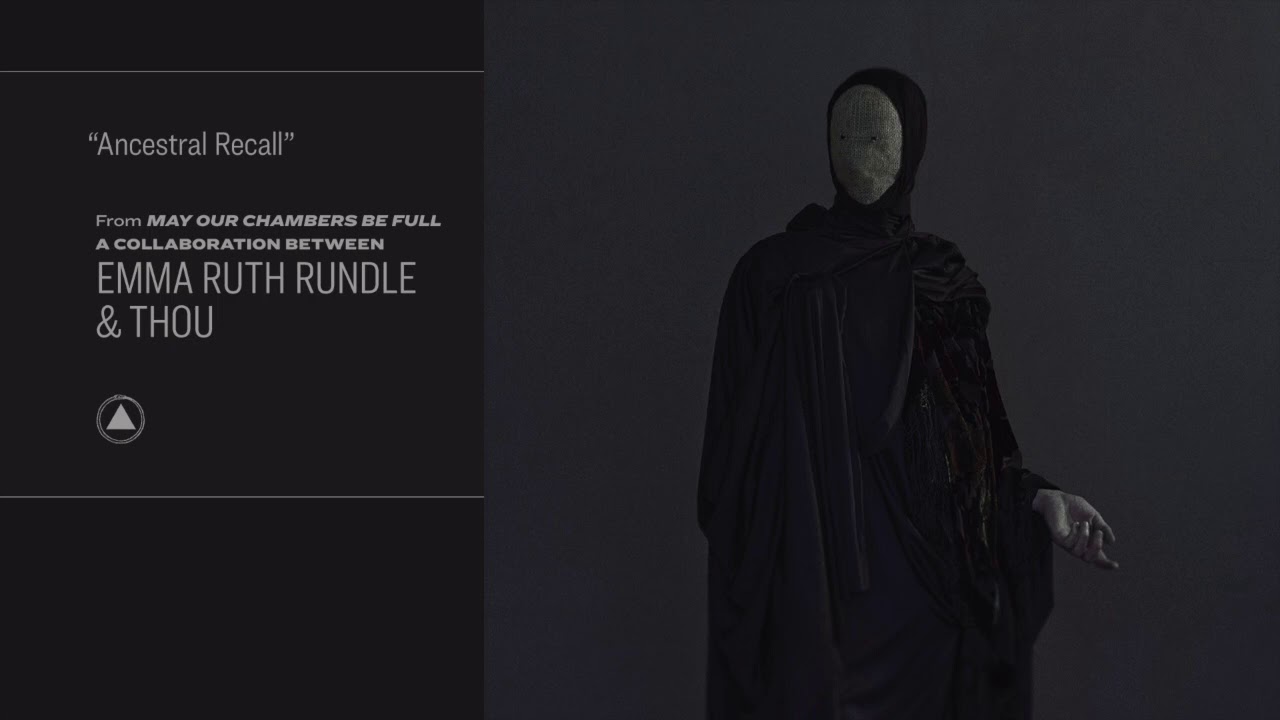 May Our Chambers Be Full Artwork: 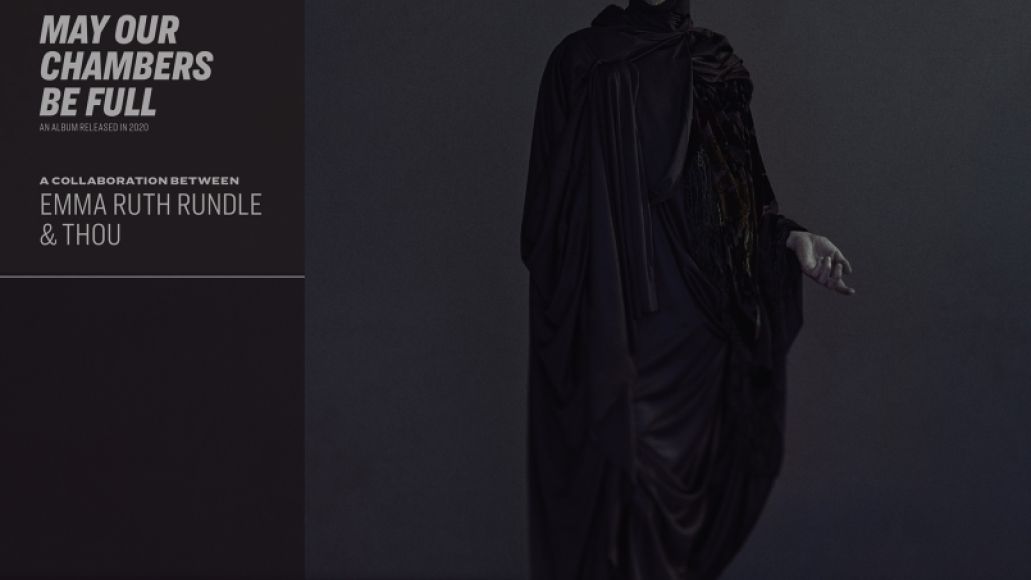