Tom Petty originally envisioned 1994’s Wildflowers as a double album, but was forced to cut a number of songs when it came time to finalizing the official tracklist. Some of those eventually ended up on later projects — such as Petty’s She’s the One soundtrack — however, most were stashed away in the archives for decades to come. Now, those “lost” recordings are being unearthed as part of a massive and long-awaited Wildflowers reissue.

Officially titled Wildflowers & All the Rest, the comprehensive, multi-disc collection pairs the original album with a plethora of bonus material sure to have fans giddy. Five previously unreleased tracks are contained on the “All the Rest” disc, while “Home Recordings” consists of home studio tracks. Another disc that’s called “Alternate Versions” (aka Finding Wildflowers) comes with 16 alternate takes of Wildflowers songs, captured just as Petty, his bandmates, and producer Rick Rubin neared the end of completing the final album.

The forthcoming re-release was curated by Petty’s daughters, Adria and Annakim, and wife Dana, who described it as “many, many hours of pure sonic joy.” Petty’s Heartbreakers members Mike Campbell and Benmont Tench also had a hand in putting together the sprawling effort, while longtime engineer Ryan Ulyate oversaw production.

Wildflowers & All the Rest is due out October 16th via Warner Records and will be available in multiple formats. The Super Deluxe Edition — spread across five CDs and nine LPs — boasts the most goodies, including a “Wildflowers Live” disc of 14 live performances, an introduction written by Rubin, and an essay from veteran music journalist David Fricke.

As a teaser, check out the solo demo version of “Wildflowers”. Its accompanying video features never-before-seen footage of Petty working on Wildflowers at his home. The clip was shot by Mary Atkins and co-directed by Alan Bibby and Jonny Kofoed.

In Fricke’s liner notes on the track, he writes, “It would be some time before he understood the complexity of ‘Wildflowers.’ It was, he realized, ‘me singing about me.’”

Watch it below and then head here to pre-order Wildflowers & All the Rest. For more of the reissue, listen to a demo of “You Don’t Know How It Feels” and the previously unreleased song “There Goes Angela”. 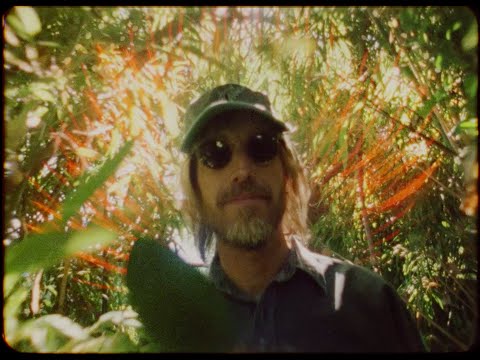 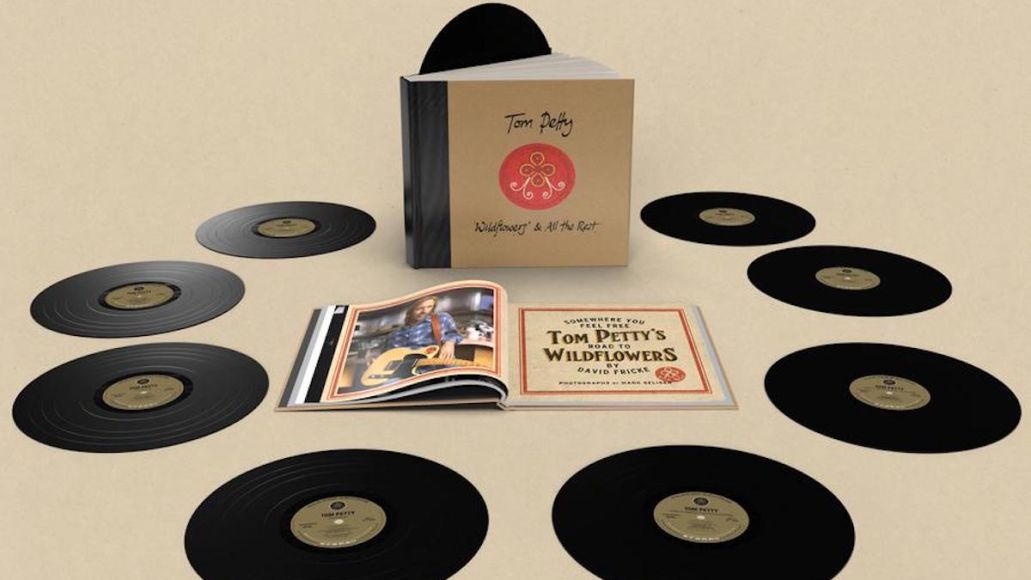 Wildflowers & All the Rest Tracklist: