North Carolina-born rapper YBN Cordae has dropped the YBN in his name. The change comes as hip-hop collective YBN (short for Young Boss N*ggas) has officially called it quits.

YBN founder YBN Nahmir revealed the breakup news on Twitter earlier this month. “They left this YBN shit in the gutter,” he wrote of the crew, which has worked with Gucci Mane and Wiz Khalifa since its launch back in 2014. “Remember that. I’ll turn it up myself.”

They left this YBN shit in the gutter. Remember that. I’ll turn it up myself. #ybnNAHMIR

Yea it’s only me kid.

YBN Nahmir didn’t go into detail as to why YBN had to disband, though more tweets throughout the week said things like, “Too many turned on me I can’t trust no one.” “Watch who you hang around kids. Watch who you do things for. Watch who you help,” read one particularly revealing message.

Regardless, the lack of clarity didn’t stop Cordae from swiftly updating his social media platforms to reflect his new moniker. Streaming platforms such as Spotify also now have the young rapper listed simply as Cordae.

The 22-year-old Cordae released his debut album, The Lost Boy, in 2019. That record featured big name collaborations with Chance the Rapper and Anderson .Paak, and earned Cordae a Grammy nomination for Best Rap Album. Head here to snag a copy for yourself. In the months since then, he’s linked up with folks like Robert Glasper and Travis Scott. 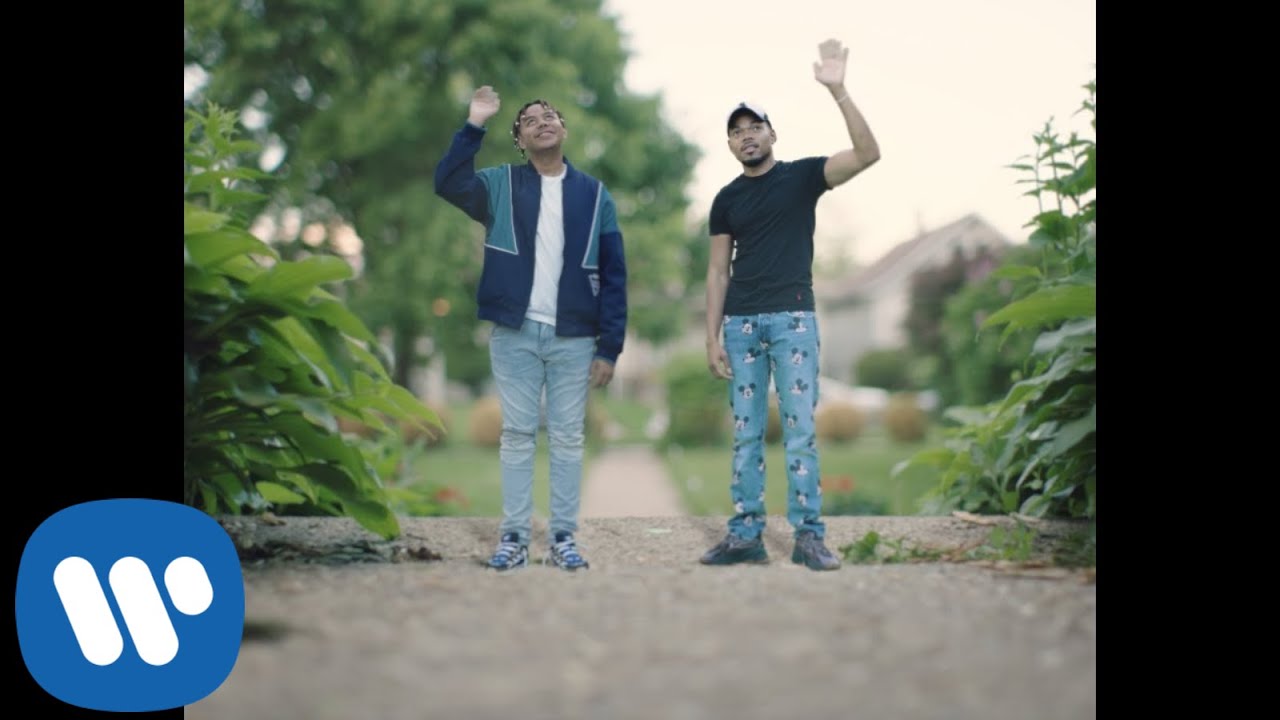