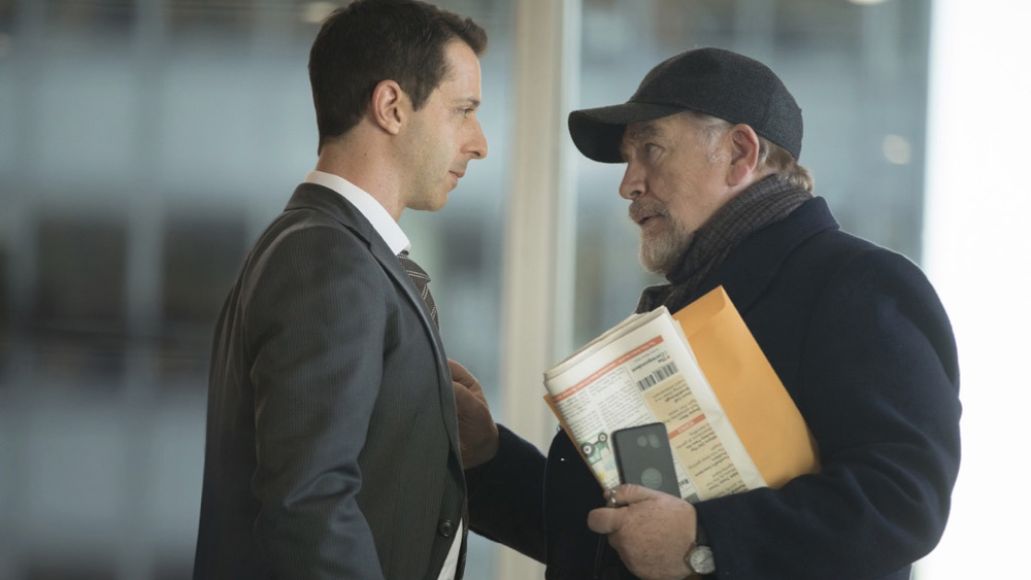 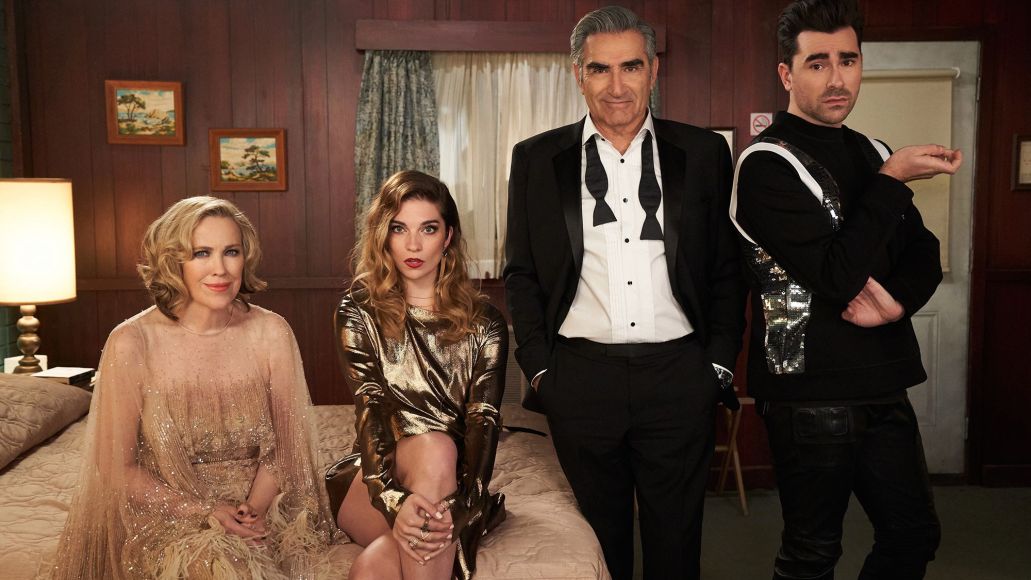 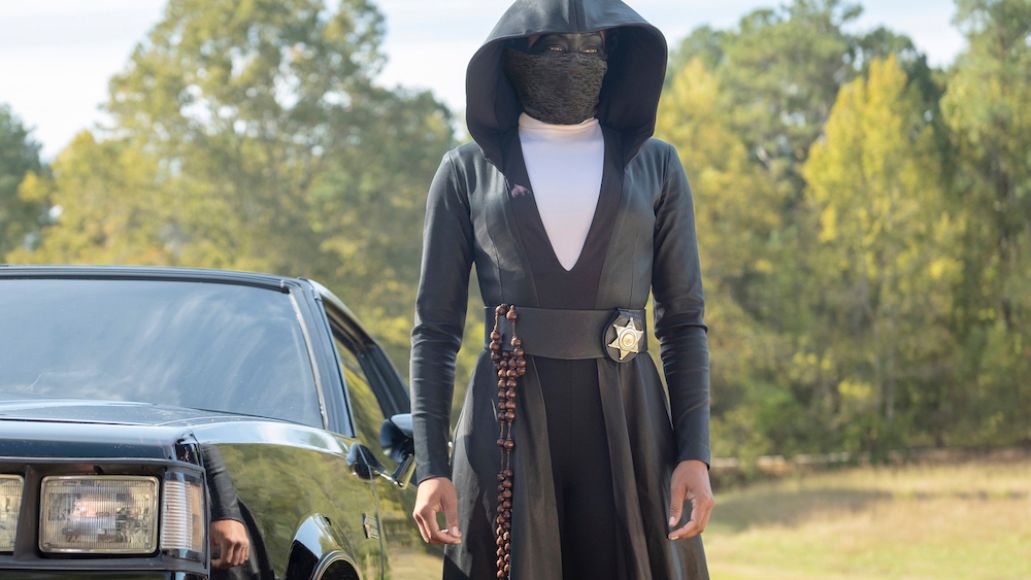 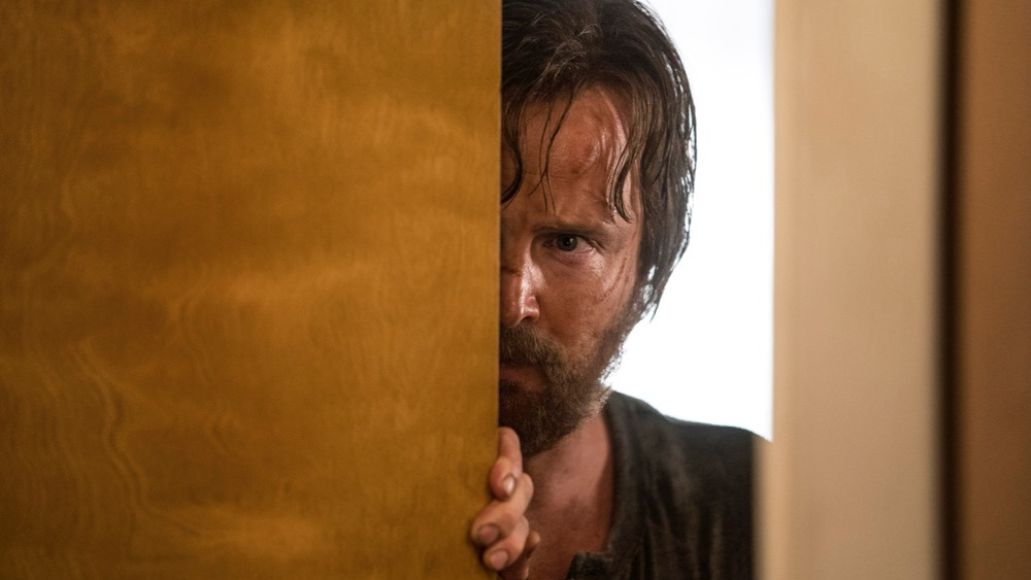 Lead Actor in a Drama Series 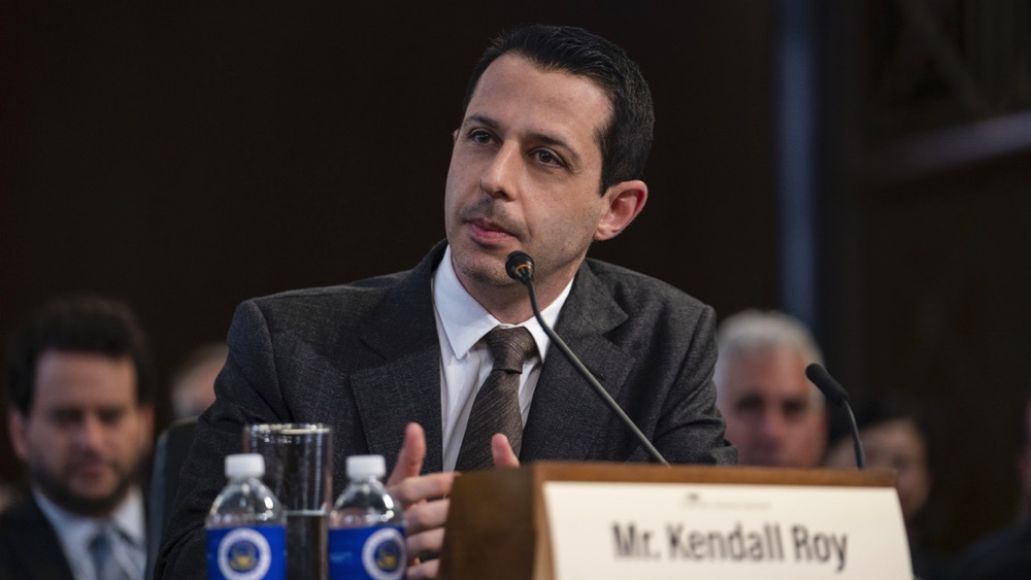 Porter won the prize last year, and he’s stellar again in Season 2; likewise, the Ozark vote is always a safe bet. But we think it’ll end up (deservedly) going to Jeremy Strong’s perpetually stymied failson Kendall Roy. Season 2 put Ken through the wringer, starting him off as the perpetually overlooked right-hand man of his father Logan (fellow nominee Brian Cox), essentially blackmailed by dark events in Season 1, to his heel turn to whistleblower in the closing moments of the season. Strong has to wear many different hats (and, in one episode, a pathetically Daddy-themed baseball jersey), morphing from calculating to cowed on a dime, and it never fails to be totally compelling. It’s his for the taking.

Lead Actress in a Drama Series 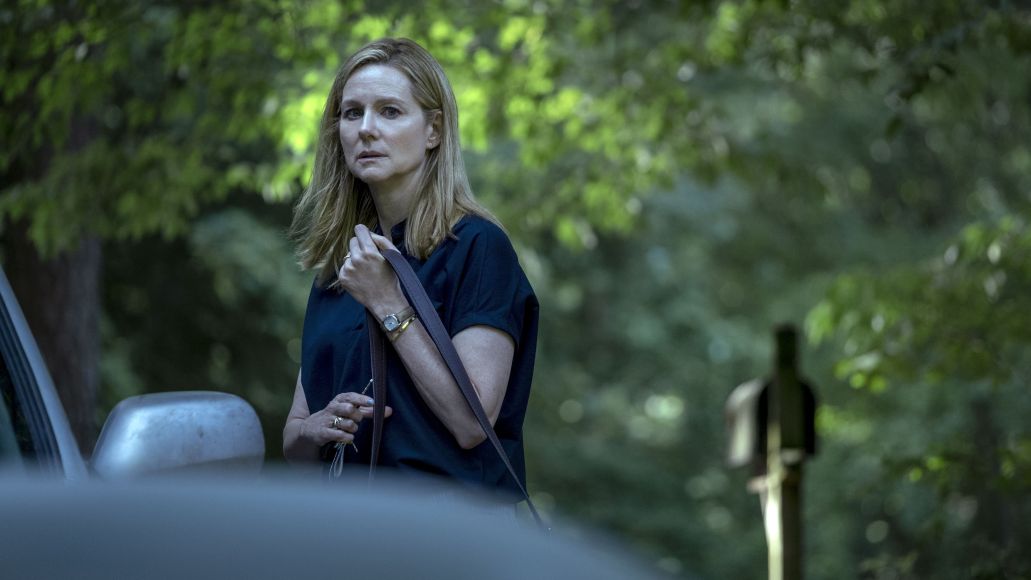 SHOULD: Olivia Colman, The Crown

The field is stacked this year (both leads in Killing Eve are great, even if Season 3 was so-so), but we were most struck by Olivia Colman’s turn on the Throne of England, replacing Claire Foy as Queen Elizabeth II in Peter Morgan’s The Crown. As an older Elizabeth, now settled into the monarchy but still wracked with the responsibilities of leadership, she brings a similar sense of vulnerability to the role as she did with Queen Anne in The Favourite, but with a greater sense of resolve. Even so, though, we think this time, the Ozark vote will win out, and it’ll go to the ever-reliable Laura Linney. (What we wouldn’t give for an at-home version of Colman’s Oscars acceptance speech, though.) 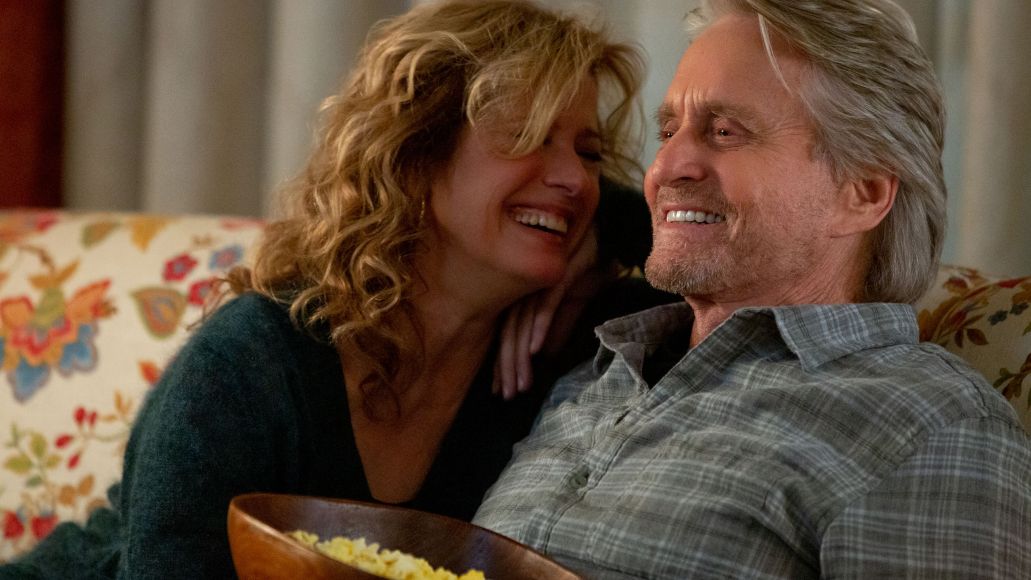 SHOULD: Ted Danson, The Good Place

WILL: Michael Douglas, The Kominsky Method

Never underestimate the love Emmy voters have for The Kominsky Method, a show I’m certain no one under the age of 50 has ever watched. Still, among the remaining candidates, we’d sure love to give Ted Danson a sendoff for his superlative portrayal of the demon-turned-angel Michael in Michael Schur’s dearly departed The Good Place; it’d also double as a lifetime achievement award of sorts (just as it would for Levy, frankly). Still, we think/fear the Kominsky vote will win out. 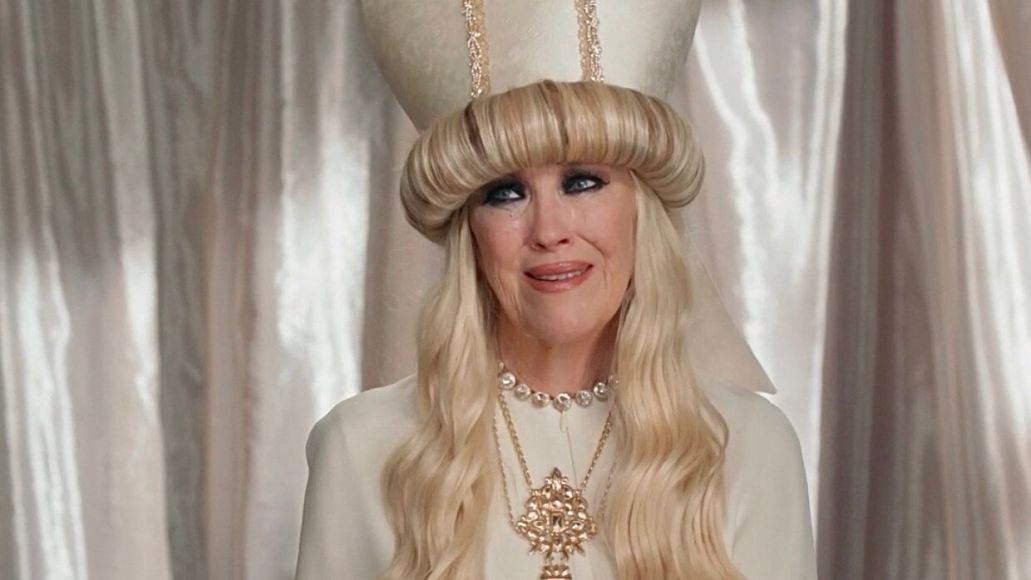 Dead to Me is a great little show with two wonderful leads in Applegate and Cardellini; either of them would handily deserve this award. But we all know this is Catherine O’Hara’s to lose, as the show that gave her one of the best characters of her (or anyone’s) career, the eloquent, eccentric wig-mistress Moira Rose, comes to its end. This is another lifetime-achievement award, but a) she deserves it and b) she deserves it specifically for this role, so it’s an easy pick. Give her the bay-bay.