Electronic music producer Actress has announced a new album titled Karma & Desire. The follow-up to his 88 mixtape from July, it’s due out next month through Ninja Tune.

According to a cryptic statement, the upcoming LP is “a romantic tragedy set between the heavens and the underworld.” Its 17 songs are said to carefully examine “the same sort of things that I like to talk about – love, death, technology, the questioning of one’s being.”

Karma & Desire officially drops October 23rd and is available for pre-order. Actress’ last proper full-length, a collaboration with the London Contemporary Orchestra, hit shelves back in 2018. 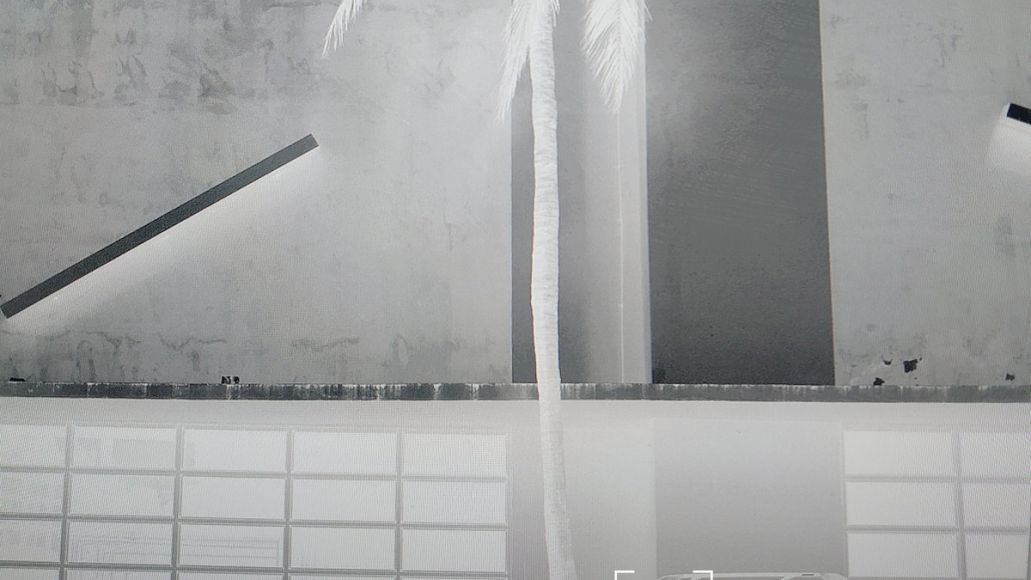 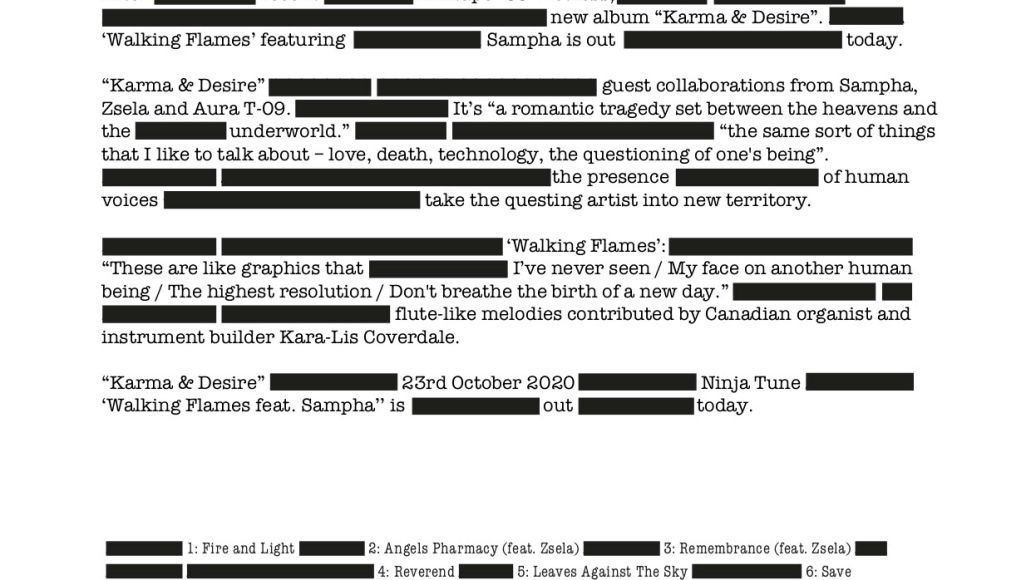