The Lowdown: Since he first emerged on the hip-hop landscape, Big Sean has been recognized as one of the most talented MCs in the game. After displaying his skills in the presence of Kanye West at a local radio station, he was signed to G.O.O.D. Music in 2007, becoming one of the imprint’s flagship artists and continuing the legacy of Detroit hip-hop. With a frequent string of mixtapes and hit albums released throughout the 2010s, Big Sean garnered critical acclaim and commercial success, catapulting him into superstardom. It could be argued, quite convincingly, that Big Sean gave birth to a style that has influenced an entire generation of rappers, which brings us to the present. Taking time off to manage his mental health and discovering a renewed sense of inspiration, he makes his long-awaited return with Detroit 2, his first full-length project since 2017’s I Decided, a sequel to his 2012 mixtape, Detroit, and Double or Nothing, a collaborative album with Metro Boomin. 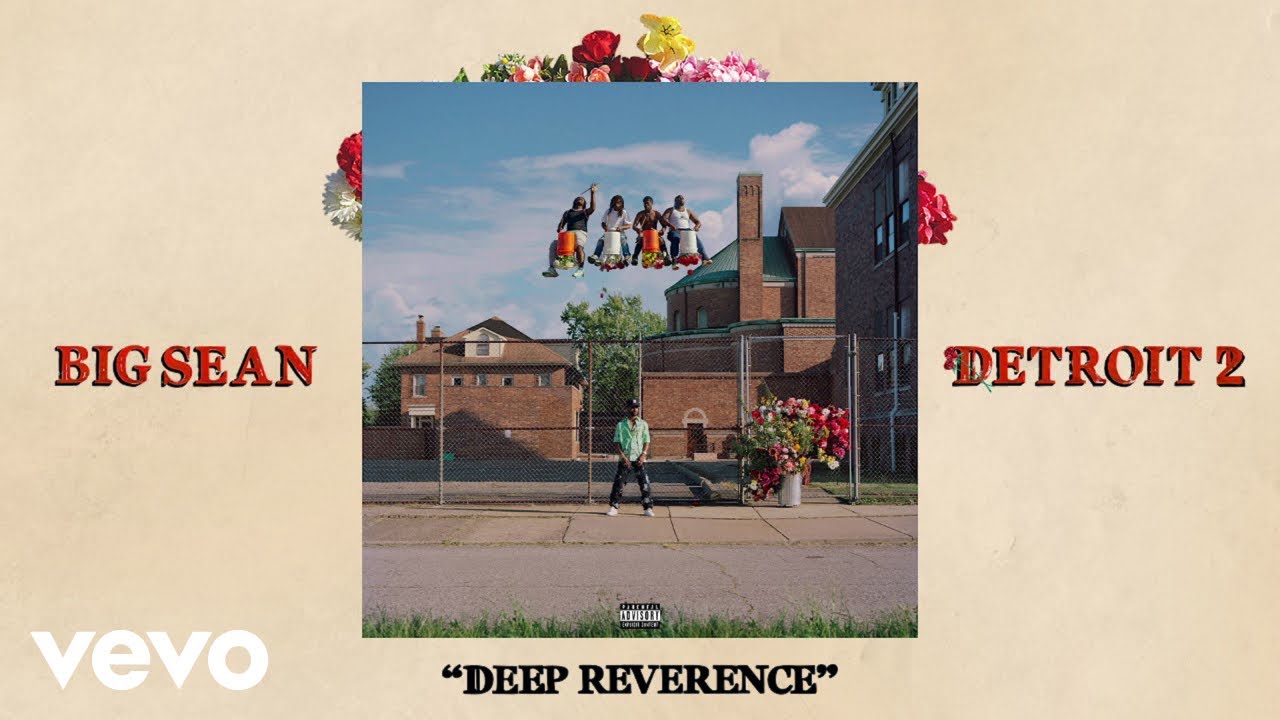 Opening track “Why Would I Stop?” sets the tone for the entire album with a lethal combination of top-notch lyricism — with insightful one-liners and a mature, reflective ethos — over a magnetic cut. Here, Big Sean reintroduces the masses to a new and improved version of himself. Produced by Hit-Boy and Rogét Chahayed, Sean raps, “The DJ gone drop this, we made it from scratch/ I’m minding my business, and all of it’s Black/ My dog on the same wave, the mode is attack/ I don’t complain about life, I adapt.” Big Sean drops bars like these throughout Detroit 2, examining the current state of the world, the hip-hop game, and his own life as he continues to evolve as a person and artist.

On the autobiographical “Lucky Me”, Sean vividly describes being “rich in a world where nothing’s free, to be separated from hell by one degree.” He reveals that at 19 he was diagnosed with heart disease and goes on to rap candidly about taking magnesium, Eastern medicine, the flaws with the American medical system, and buying Slash’s (from Guns N’ Roses) mansion as the ultimate rock star move. Another gem is “Guard Your Heart” featuring Anderson. Paak, Earlly Mac, and Wale. Paak’s singing on the chorus is masterful and provides the kind of soul that breathes new life into samples. Again, Sean shines lyrically: “Conflicted in this free-based world of give and take/ ‘Cause I always rather give than to be the one sayin’ thanks/ Conflicted like bein’ signed to Ye and managed by Jay/ Conflicted like bein’ cool with Pusha and Drake.” 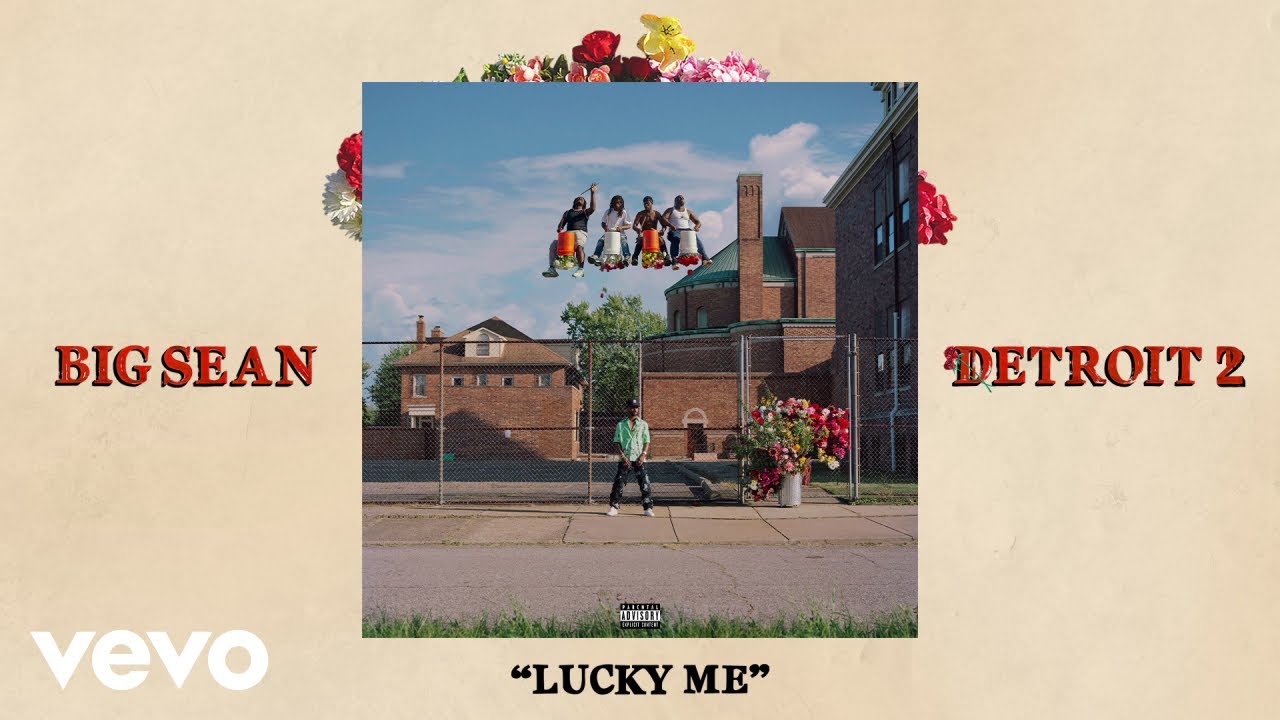 Detroit 2 is a magnificent amalgamation of Big Sean’s lyrical arsenal. He bequeaths witty punchlines, a slew of cadences, his life-sustaining meditative practices, introspective songwriting, dance-floor jams, and his unapologetic vulnerability, which in turn becomes his superpower throughout the project. He’s arrived at a space where the outside noise of critics and the inner noise of his demons have decreased to such an extent that he can finally simply enjoy being creative.

The Bad: Detroit 2 is an ambitious project to say the least. With a robust 21 tracks, the album attempts to cover a lot of ground but could have used some trimming. Although there are no total throwaways or filler songs on Detroit 2 (however, a track like “Respect It” does seem out of place) and all the tracks have intentionality, this collection could have easily been consolidated into two volumes. As good as Detroit 2 is, it could have been even more impactful if it would have been slimmed down some.

The Verdict: Undoubtedly, Big Sean’s growth as an artist and, more importantly, as a human being is the scarlet thread that ties Detroit 2 together. The complexity of the human experience, as told from the vast experiences of Sean’s own life, comes shining through. Enduring the pressures of public relationships, tension with other MCs, constant critiques, and growing pains as he’s become more comfortable with his own self have all shaped Big Sean’s artistry, and Detroit 2 is the evidence. It’s one of Big Sean’s strongest efforts and one that should make the Motor City proud.

Essential Tracks: “Lucky Me”, “Guard Your Heart”, and “Deep Reverence”

Pick up a copy of Big Sean’s Detroit 2 here.