While the Justice League is reassembling over on HBO Max, another DC Comics super-team is making its way to the big screen. As star Dwayne Johnson revealed last month during the DC FanDome event, the forthcoming Black Adam movie will feature the Justice Society of America. Now come reports that Aldis Hodge has been recruited to be the group’s Hawkman.

The Hollywood Reporter has it that the One Night in Miami and The Invisible Man actor has been cast as the high-flying hero in Black Adam. Hodge joins the previously announced Noah Centineo, who’s playing Atom Smasher, as well as Johnson in the titular role.

Hawkman was one of the original members of the JSA, comics’ first-ever team of superheros that debuted in the early 1940s. In contemporary times, he is Carter Hall, an archaeologist with a temper who uses wings made out of the mysterious, gravity-negating Nth metal to fly. He also wields a mace made out of the material.

It gets far more complicated, however, as Hall is actually the reincarnation of an ancient Egyptian named Khufu. He and his lover, Princess Chay-Ara, were stabbed with an Nth metal knife, cursing them to be reborn throughout time, eternally destined to find each other and die again. Chay-Ara’s modern reincarnation is Shiera Sanders, who becomes — wait for it — Hawkgirl.

(There’s also a version of these characters where they’re alien police from the planet Thanagar, but all signs point to Black Adam focusing on the Egyptian iteration.)

In addition to Hawkman and Atom Smasher (who can increase his strength and density with his size), the Justice Society in Black Adam will feature Doctor Fate (a sorcerer who gets his powers from an Egyptian tomb) and Cyclone (the wind-controlling granddaughter of another superhero, Red Cyclone). Neither of those parts have been cast.

Fans can expect those roles to be filled soon, however, as Black Adam is set to smash into theaters on December 22nd, 2021. It serves as a sort-of-kind-of-not-really spin-off of Shazam! (Black Adam had Shazam’s powers back in ancient times).

Check out a Black Adam teaser that introduces Hawkman and the rest of the Justice Society below. 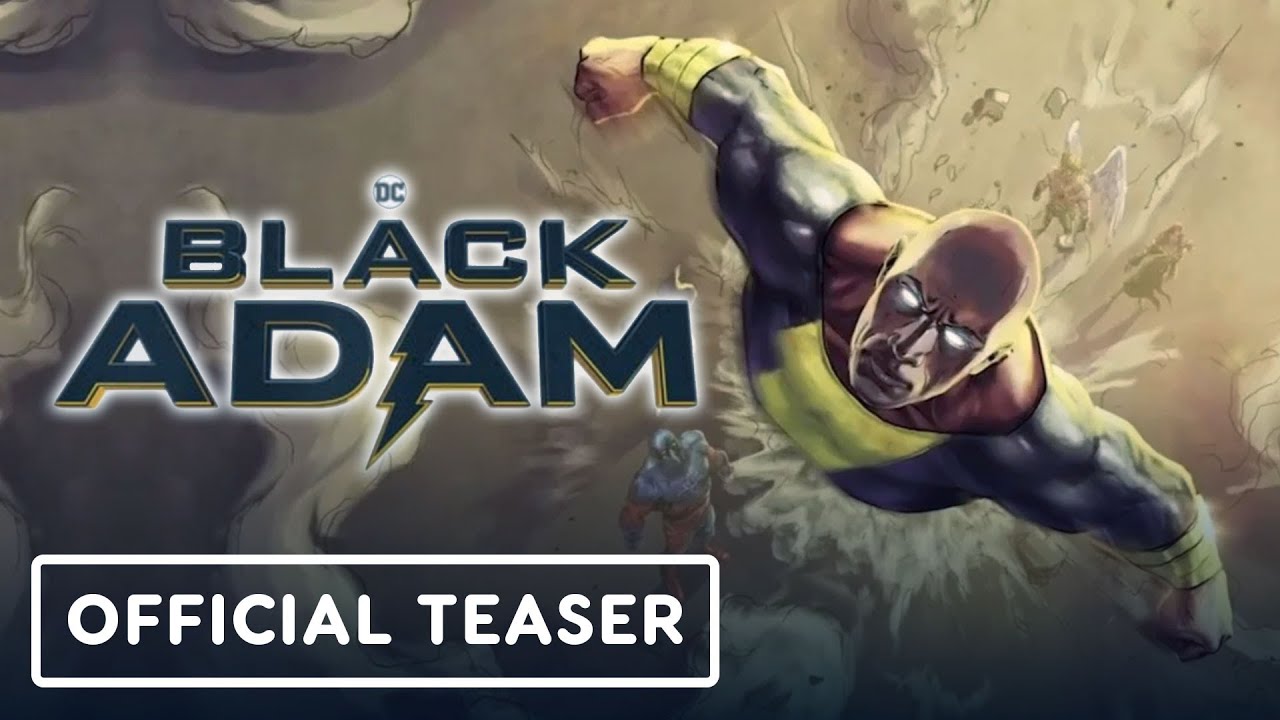