Back in July, Focus Features shared the trailer for writer/director Miranda July’s new film, Kajillionaire. The preview promised some quirky cons — and a new cover of the Bobby Vinton classic “Mr. Lonely” from Angel Olsen and composer Emile Mosseri.

Today, a standalone stream of the pair’s rendition has been revealed. It’s a soft and haunting version, sounding like it could have come from Olsen’s Whole New Mess sessions. Add in the distant organ, and there are definitely some David Lynch vibes.

In a press statement, Olsen recalled receiving the first text message from July asking her to work on the song with Mosseri. “So I met with them both, and we talked about cadence and we talked about life and we talked about the film,” Olsen said. “And Miranda directed me to sing the cover in the way she and Emile thought it would represent the feelings behind the film. It was a lovely experience.”

Take a listen to Olsen and Mosseri’s cover of “Mr. Lonely” below. You can also pre-order the Kajillionaire soundtrack on vinyl ahead of its September 25th release via Mondo.

Kajillionaire arrives in theaters that same day. The film stars Debra Winger, Richard Jenkins, and Evan Rachel Wood as a family of lifelong grifters. When desperation forces them to bring in an outsider (Gina Rodriguez) for their next con, their whole world gets thrown out of whack. Find the trailer ahead. 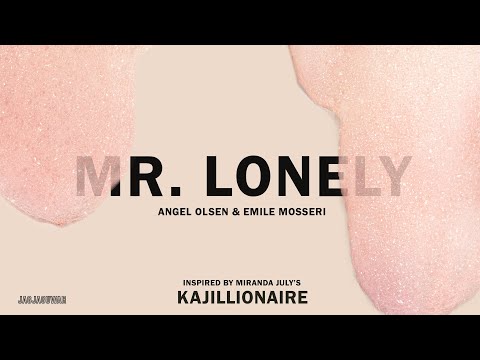 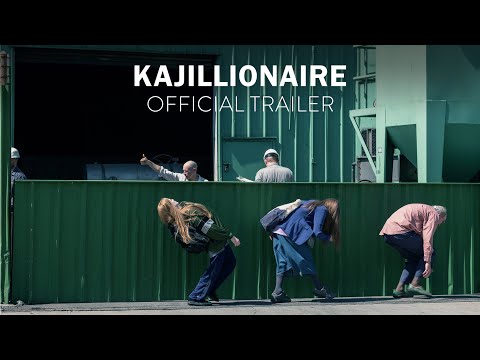