Gone Is Gone — featuring members of Mastodon, Queens of the Stone Age, and At the Drive-In — have released another new stand-alone single, “Sometimes I Feel”. The track marks the third new song the supergroup has unveiled in the past year.

“Sometimes I Feel” follows “No One Ever Walked on Water”, which arrived in December 2019 as the group’s first new music in three years, and “Everything Is Wonderfall”, which came out this past July.

“Sometimes I Feel” has a trippy psychedelic vibe and is not as heavy as the band’s previous singles. Sanders’ lead vocals are more ethereal than metal, as the song takes some twists and turns musically throughout.

Thus far, Gone Is Gone have not announced a proper follow up to their 2017 album, Echolation, instead releasing new singles every few months.

Gone Is Gone (Mastodon, At the Drive-In, QOTSA) Unveil New Song “Everything Is Wonderfall”: Stream

Gone Is Gone (Mastodon, QOTSA) unveil new song “No One Ever Walked on Water”: Stream

As for the members’ other bands, Mastodon will release a new compilation called Medium Rarities on September 11th, while Queens of the Stone Age recently announced they’ll be playing the Reading and Leeds festivals in 2021.

Watch the video for Gone Is Gone’s “Sometimes I Feel” below, and download the track here. 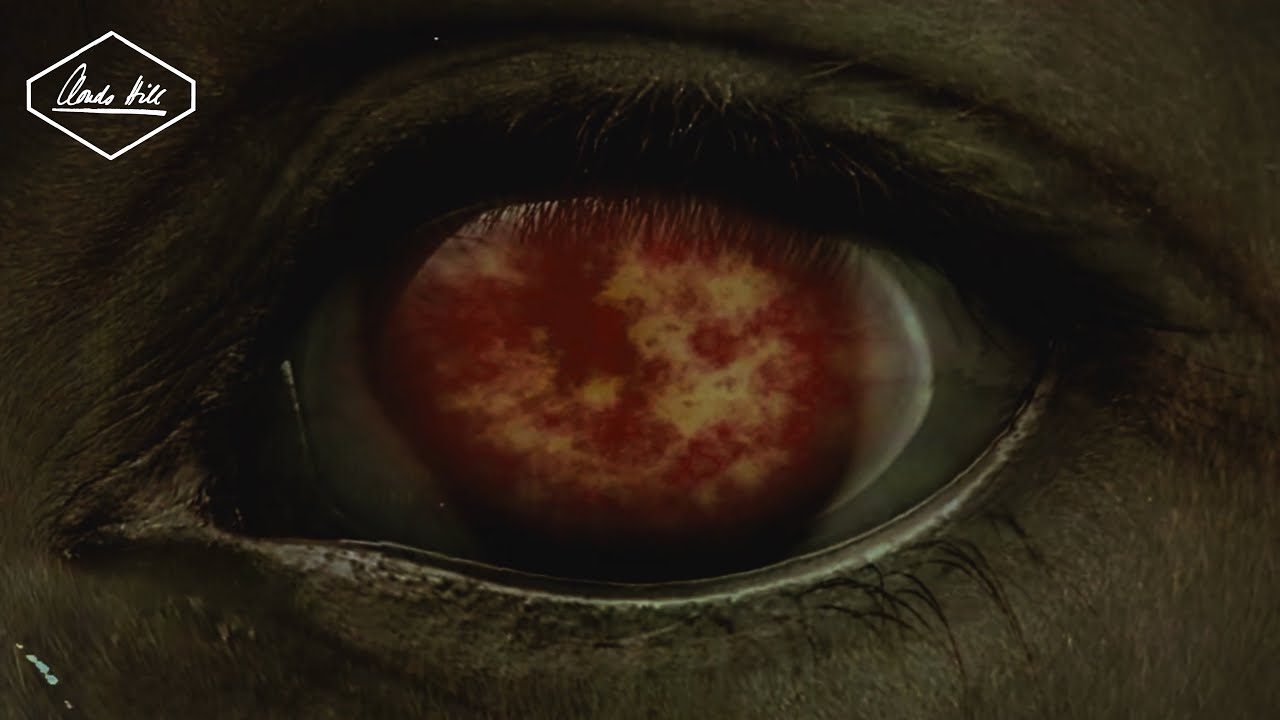