HBO Documentary Films has acquired the rights to The Bee Gees: How Can You Mend a Broken Heart. Directed by Frank Marshall, the new movie will premiere on HBO later this year before streaming on HBO Max.

How Can You Mend a Broken Heart will follow brothers Barry, Maurice and Robin Gibb as they form a band, reach the top of the pop charts, and experience a series of medical tragedies.

Primarily known as a mega Hollywood producer alongside his wife Kathleen Kennedy, Marshall hasn’t directed a film himself in nearly 15 years, and he’s never before helmed a documentary. But the allure of making a film about his favorite band compelled Marshall to return to the director’s chair.

“Like so many people, I’ve loved the Bee Gees’ music all my life,” Marshall said in a statement. “But discovering their uncanny creative instincts and the treasure trove of music, their humor, and loyalty was a great two-year journey. We are very happy and proud to be with HBO, and it has been an honor to work on this project.”

Man saves woman with CPR he learned from watching The Office

This isn’t the only Bee Gees movie coming down the line. Bohemian Rhapsody-producer Graham King is developing a new Oscar-baiting biopic. This past May, five classic Bee Gees albums were reissued on vinyl. 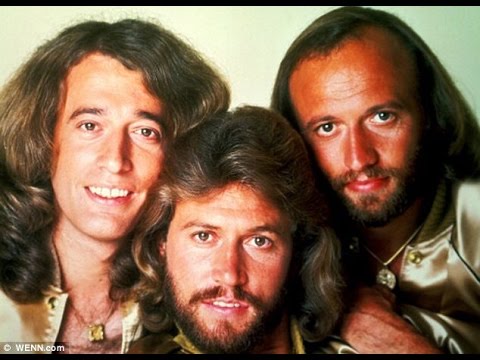