Earlier this year, Hop Along frontwoman Frances Quinlan issued her excellent debut under her own name, Likewise. The album quickly became one of our favorite of the year — though technically speaking it wasn’t her first solo release. She initially launched Hop Along as a solo project, dropping the freshman year LP back in 2005. Today, in celebration of that record’s 15th anniversary, Quinlan has released it to streaming services for the very first time, in addition to sharing a brand new EP of tracks from that era called more songs from 2005.

The sessions that led to freshman year and (eventually) more songs from 2005 were as DIY as can be. Quinlan recorded in her parents basement in the Pennsylvania suburbs, with additional backing vocals and field sounds picked up everywhere from a house show to a Delaware pool. It was all done during summer break from her first year at Baltimore’s MICA, and in a press statement, she recalled how hectic the process was:

“I must have been pretty hard to be around that summer. To be fair, I’ve had moments where I’ve broken down during every single record I or my band has made. Back then I somehow took myself even more seriously. I would come up from the basement frantic, in tears. I was 19 and trying to make the album that would transform my life, make me famous. I just barely finished it in time and then rushed to Long Island, where my friend Phil Douglas (of the band Iron Chic…) mixed and mastered it in less than 2 days. Then I had to make the sleeves so I could give out/sell some copies in my parents’ backyard for the release show. For this I had the brilliant idea of making the first 20 or 50 (I can’t remember how many) copies have their sleeves be actual ORIGINAL etchings — that’s actually what the cover art is taken from, the first etching I ever made. I think I was able to make 5 of those. My mom has one, I’m not sure where the others are… Maybe it was less than 5.”

Frances Quinlan on Separating Art from the Artist

Stream both efforts below, and find their respective covers and tracklists ahead. 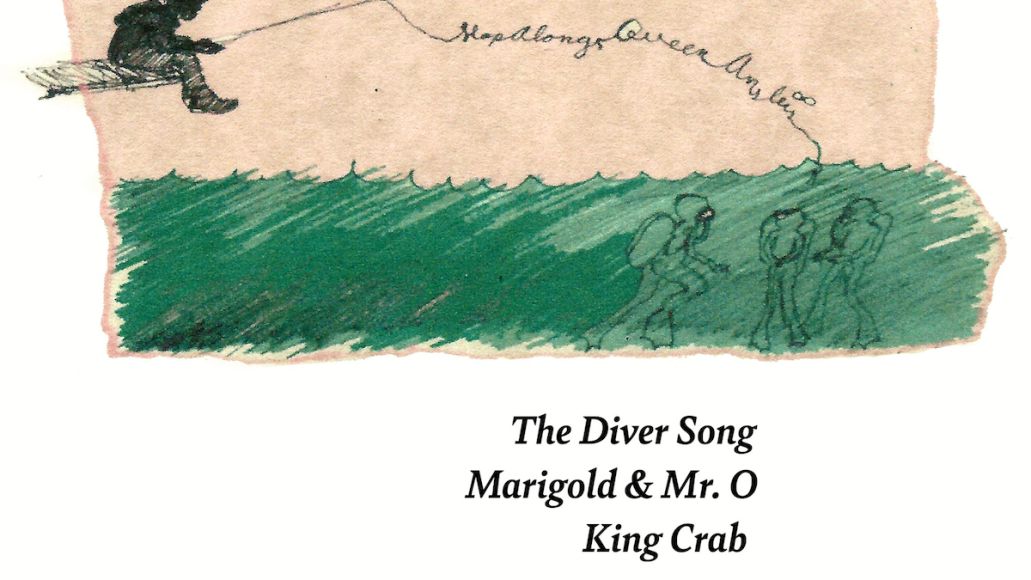 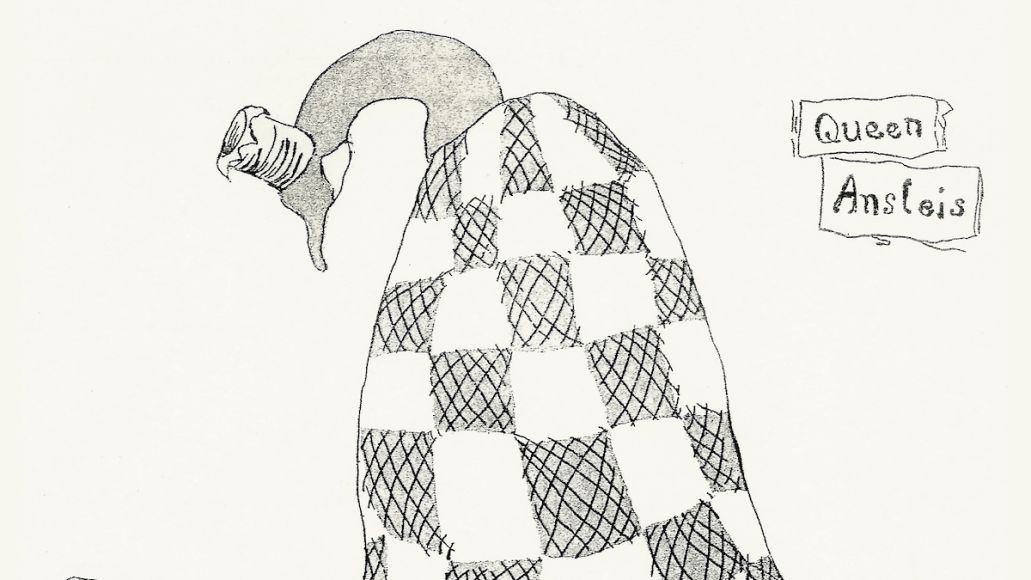