Supernatural comes to an end on The CW this November. However, as fans have learned through 15 years and 15 seasons of the sci-fi horror series, nothing is ever really over. That appears to be the mindset of its leading star Jensen Ackles.

In a recent appearance on Michael Rosenbaum’s Inside of You podcast, Ackles suggested that the upcoming series finale isn’t exactly the end of the road for the Winchester brothers. In fact, he even used that very metaphor.

“I’ve always thought that there was a possibility of five years down the road, getting the call and saying, ‘Hey, let’s do a little short-order action for a streaming network and bring it back for six episodes,’” Ackles explained Rosenbaum.

He continued, seemingly doubling down on the notion, adding: “I do feel like this isn’t the long goodbye right now. I feel like this is, ‘Let’s hang this in the closet for now, and we’ll dust her off down the road a bit.’” There’s that road metaphor again.

Regardless, fans can expect a nice reprieve for both Winchesters. Ackles is already set to appear in the third season of Amazon’s The Boys, which is led by his former showrunner Eric Kripke. Meanwhile, his co-star and off-screen spiritual brother Jared Padalecki will lead The CW’s forthcoming reboot of Walker Texas Ranger — simply titled Walker.

The Boys Are on the Run in Gory Season 2 Trailer: Watch

Even so, Ackles is getting one hell of a parting gift. Elsewhere in the conversation, he confirmed that The CW is letting him keep his on-screen child Baby, aka the 1967 Chevy Impala that has taken them to and from every confrontation. “I’m gonna need to add an air conditioning unit because we live in Texas,” he admitted. “I’m probably gonna get some new speakers, a radio system in there that actually works. But everything else, I’m gonna leave the creak in the doors, the splits in the seats.”

Stream the full conversation below. As previously reported, Supernatural returns on October 8th via The CW and wraps up with a series finale on November 19th. A retrospective special will precede the final episode, giving everyone a little more time with the SPN Family — at least until, you know, the reunion. 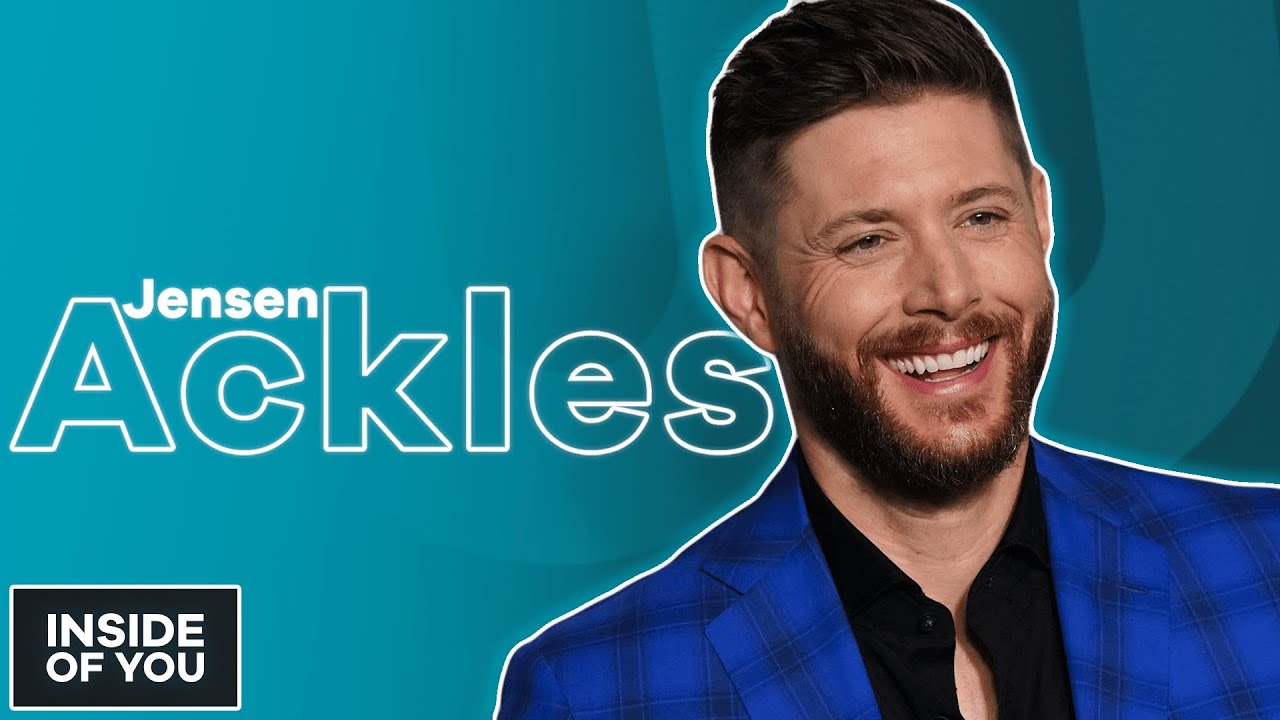 Jensen Ackles Teases More Supernatural: "I Do Feel Like This Isn't the Long Goodbye"