Judas Priest have announced that they are headlining and curating the new Warlando Festival set for September 11th, 2021 at the Orlando Amphitheater in Florida.

The band shared the news on its Facebook page, but offered up few details except for the event’s poster, which features the initial lineup: Judas Priest, Sabaton, Lacuna Coil, Soulfly, Mushroomhead, and Uncured.

Judas Priest were supposed to co-headline the Rebel Rock Festival with Limp Bizkit this month in Orlando. With that fest postponed to next year due to the pandemic, it appears Judas Priest took matters into their own hands, creating their own Florida festival. In turn, Rebel Rock, now set to take place September 24th-26th, 2021, will no longer feature Judas Priest, but will still include Bizkit, Five Finger Death Punch, Body Count, and more.

The Warlando Festival is taking place in accordance with the legendary British metal band’s 50th anniversary, which was supposed to be celebrated this year. According to the ticket page, “Judas Priest is laying out their battlefield at the Orlando Amphitheater for their BIGGEST 50th Heavy Metal Anniversary performance in the United States.”

As part of the anniversary, a massive 600-plus page coffee book — Judas Priest: 50 Heavy Metal Years — just went up for pre-order today from Rufus Publications.

In other literary band news, frontman Rob Halford is about to release his tell-all autobiography, appropriately titled Confess, on September 29th. Regarding the book, Halford called it a “unique once-in-a-lifetime opportunity for me to expose every facet of myself.” Halford has also begun work on a solo blues album, teaming with the same musicians who assisted with his recent holiday album, Celestial.

Check out the Warlando flyer below and pick up tickets here. 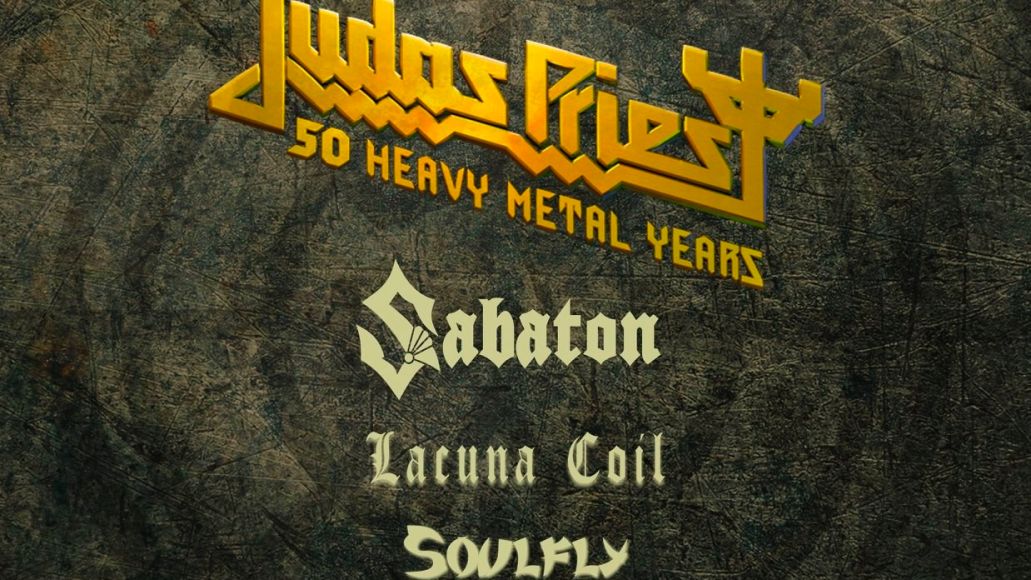 Judas Priest to Headline and Curate 2021 Warlando Festival in Florida