The first season of The Mandalorian won over viewers’ hearts with its original spin on the Star Wars franchise, some unexpected cameos, and a creative set design. It also spawned one of the franchise’s most adorable and meme-able creatures yet: Baby Yoda. Technically named The Child, the infant member of Yoda’s same alien species is a sidekick staple on the TV show — and now fans can build one of their own thanks to LEGO’s new Baby Yoda construction set.

This is the first time LEGO has created a Baby Yoda piece of work, and it’s clear they outdid themselves with the optics in the best way. Comprised of 1,073 pieces, “The Child Construction Set” allows fans to recreate The Mandalorian character in surprising detail, including a posable head, movable ears, and an adjustable mouth for different experessions. It’s barely seven inches tall and comes with The Child’s favorite toy, a gearshift knob, as well.

The Child set is available to pre-order for $79.99 at LEGO’s website. It will ship start on October 30th, so consider it the perfect Christmas gift — that is, assuming it doesn’t sell out — for anyone ages 10 and up. 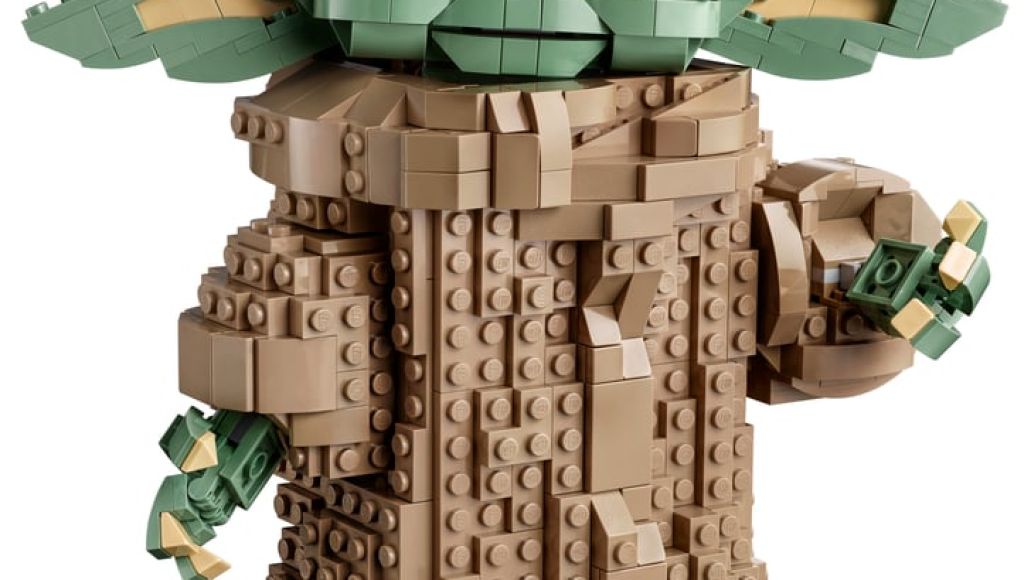