Four years ago today, Lil Peep’s Hellboy mixtape was released on SoundCloud. Now, to celebrate its anniversary, the late emo rapper’s estate has made the project available on streaming services like Apple Music and Spotify for the very first time. Hear it in full below.

“Bunkered in a loft on Skid Row”, the original 2016 collection consists of a total of 16 songs, including hit single “Girls”. Guest bars and additional production were provided by the MC’s friends and colleagues, such as Smokeasac, Xavier Wulf, Lil Tracy, Young Cortex, and KirbLaGoop.

Speaking about Lil Peep’s inspiration for Hellboy, producer Smokeasac said (via Uproxx), “He explained to me why he chose the name. He explained that it was because he knew that Hellboy came off as intimidating and scary to some, but it was because he was like a book that was only judged by its cover.” He added, “Hellboy was actually a super hero who had a huge heart and that’s exactly what Peep was; a super hero with a humongous heart.”

Film Review: Everybody’s Everything Captures All the Conflicting Sides of Lil Peep

This special re-release comes just months after the rapper’s estate added his Crybaby mixtape to digital streaming platforms. In a statement posted to Instagram, they wrote,

“For the first time, Peep fans will be able to listen to all sixteen of the Hellboy tracks in the highest quality form possible. As with Crybaby, our goal was to leave all of Gus’s original work unscathed–only to master it so it can be enjoyed on any medium. This is both an original and an “ultra” version of what Gus released. I guarantee this to all Peep fans: this is even more than what you have been waiting for. Bringing this work to the world has been a true labor of love — by a small and very dedicated team of people. I know Gus would be proud of this re-release, and pleased to celebrate this moment with collaborators who helped him create this raw, intense, invigorating and heartbreaking piece of work for the world to cry to, scream to, and grind to.”

Since his death in 2017, Lil Peep has also been remembered with a documentary called Everybody’s Everything, produced by Hollywood filmmaker Terrence Malick (The Thin Red Line, The Tree of Life). 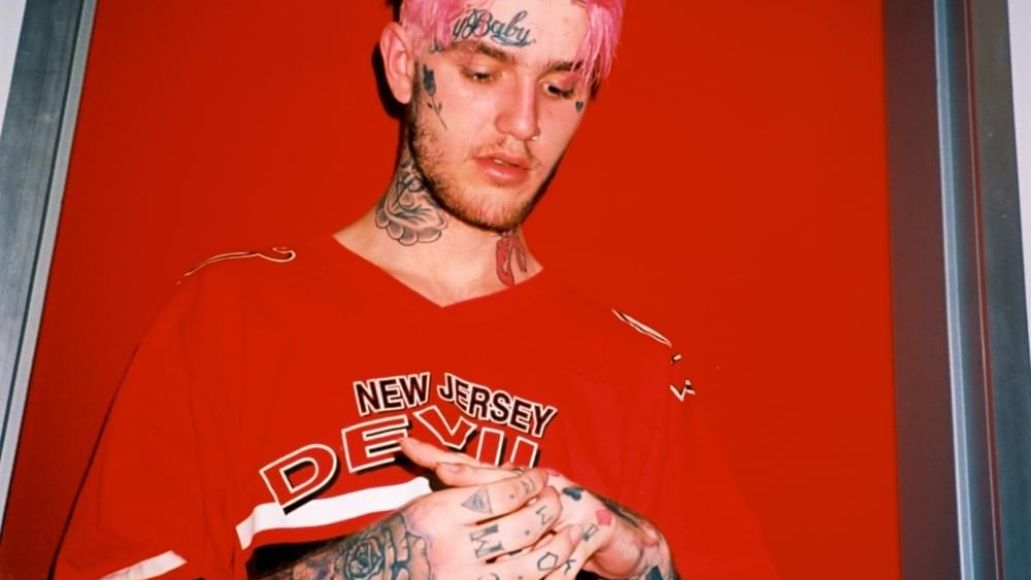 HELLBOY IS OFFICIALLY OUT NOW ON ALL PLATFORMS!!!! LETS GET IT PLATINUM FOR GUS! EVERYONE GO STREAM IT AND SHARE IT #lilpeepforever #hellboy pic.twitter.com/dTO0Ajcwj5