Based on a 2018 New Yorker article of the same name, Crying in H Mart details how the death of Zauner’s mother forced her to wrestle with her Korean-American identity. In one particularly wrenching moment, which inspired the piece’s title, she recounts coming apart in the Asian supermarket chain H Mart. She writes about, “Sobbing near the dry goods, asking myself, ‘Am I even Korean anymore if there’s no one left in my life to call and ask which brand of seaweed we used to buy?’”

Ultimately, Zauner leaned on writing as a way to process her grief, which manifested in two stellar studio albums and her upcoming memoir. In a statement, she explains how the creative process and her “embrace of Korean food and culture” allowed her to feel closer to her mother.

“I wrote two albums worth of material in an attempt to encapsulate all of that heavy darkness, confusion and loneliness, and then I spent another three years writing pages and pages to try and capture my mother’s brilliant character and spirit, what it was like to be raised by a Korean immigrant in a small west coast town with very little diversity, the intense shame I felt towards my mixed race identity and how my embrace of Korean food and culture helped me come to terms with that upbringing, allowed me to reconnect with her memory.”

Crying in H Mart drops next April, and pre-orders are ongoing.

Zauner’s last album as Japanese Breakfast, Soft Sounds from Another Planet, came out in 2017. Earlier this year she teamed up with Crying’s Ryan Galloway to form the new project BUMPER and share the pop songs 2020 EP.

My first book Crying in H Mart will be released April 20th 2021 and is now available for pre order : https://t.co/OBLQXbaHS7 pic.twitter.com/vjHLGkWRZD 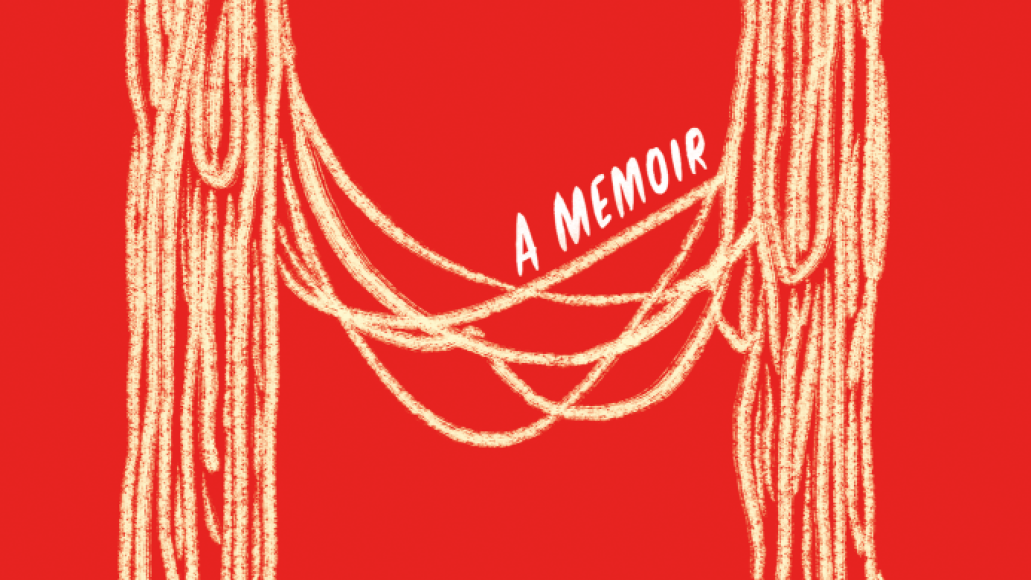