Even during the era of social distancing, no one does late night like Miley Cyrus. The pop star was a guest on Thursday night’s The Tonight Show Starring Jimmy Fallon, and from her interview atop a Peter Shire throne to her dazzling, full-stage performance of “Midnight Sky”, it was as glamorous as pandemic entertainment can get.

Talking with Fallon from her geometric chair set in a pitch black void, Cyrus discussed keeping herself centered amidst her crazy career and her recent VMAs performance. She also touched on asking Stevie Nicks for permission to sample “Edge of Seventeen” on “Midnight Sky”. “I have the coolest letter ever from Stevie, too,” she revealed. “I sent her the song, and I said, ‘I have an alternate melody. If you don’t want me to pay tribute to you and your greatness and how much you’ve inspired me…’ And she said, ‘You can borrow from me anytime.'”

Elsewhere, she spoke about her relationship with Dolly Parton, and how both she and Fallon appear on the upcoming A Holly Dolly Christmas. “Only for Dolly do you sing a Christmas carol in your kitchen in the middle of July,” Cyrus joked.

When it came time for the performance, Cyrus actually had two songs to deliver. Following her glittery rendition of “Midnight Sky” (which, Fallon seemed to confirm, will indeed be on an album called She Is Miley Cyrus), she sang a hard-edged cover of Daryl Hall and John Oates’ classic “Maneater”. Why choose the 1982 hit? “I think it’s very important to be transparent,” she said. “So I’m freshly single, so anyone watching that’s my future ex-husband, just knows, I told you.” Of course, Cyrus just went through a very public divorce from Liam Hemsworth, and recently split with rebound Cody Simpson. Chomp chomp, indeed.

Take a look at all the performance and interview clips below. 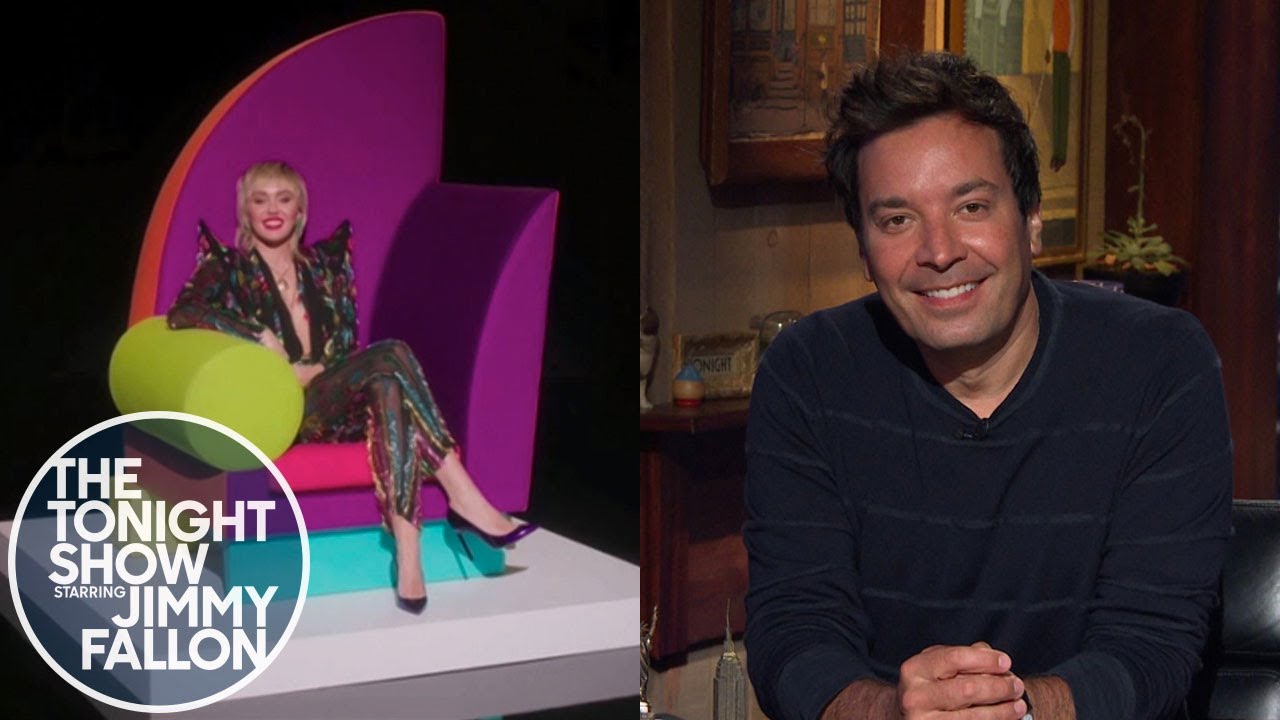 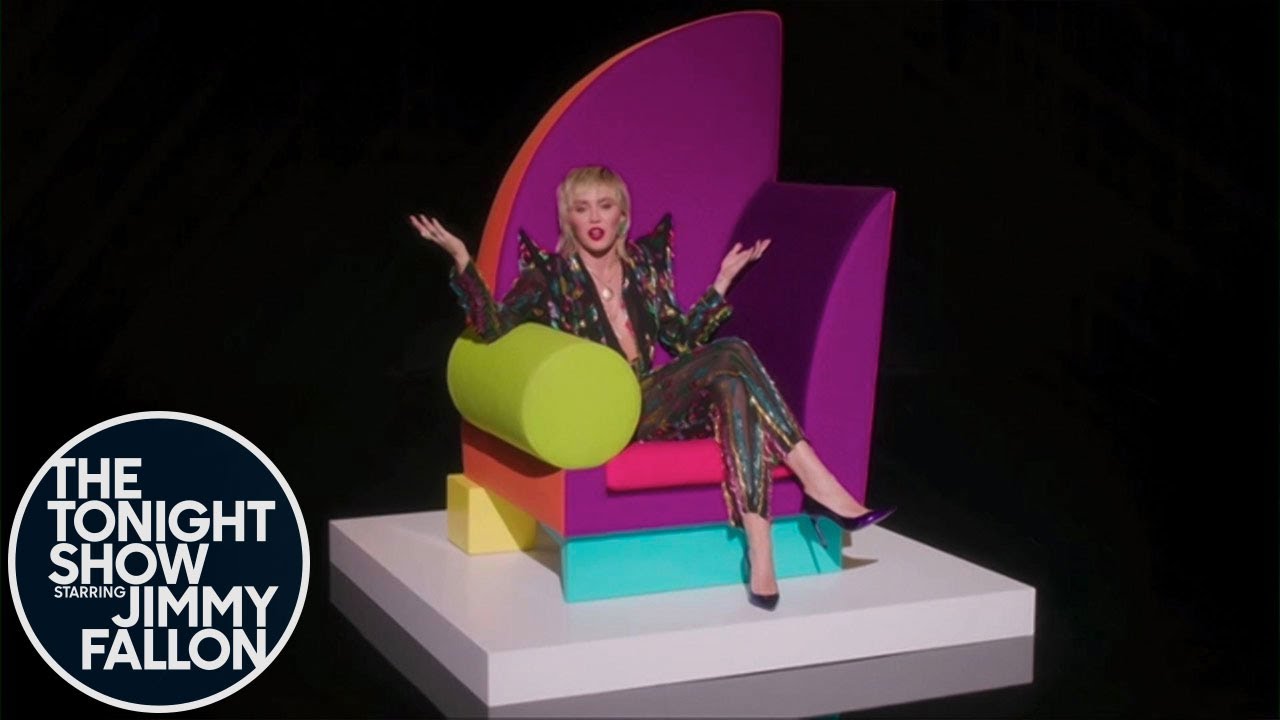