Simone’s 1965 albums I Put a Spell on You and Pastel Blues have been remastered in stereo utilizing the original analog tapes by Acoustic Sounds. Both releases come pressed on 180-gram vinyl with high-quality tip-on gatefold jacket, and will be available for purchase starting November 6th. Pre-order I Put a Spell on You here, and Pastel Blues here.

Released in June 1965, I Put a Spell on You is one of Simone’s most commercially successful albums thanks in part to her sultry, string-laden reinterpretation of Screaming’ Jay Hawkins’ “I Put a Spell On You”. Other notable album tracks included “Ne me quitte pas”, “Feeling Good”, and “You’ve Got to Learn”.

The more subdued and cathartic Pastel Blues was released four months later in October and featured songs such as “Strange Fruit”, “Nobody Knows You When You’re Down and Out”, “Trouble in Mind”, and the 10-minute “Sinnerman”.

Verve/UMe previously announced similar audiophile reissues for John Coltrane’s Ballads and A Love Supreme, which are due out on October 9th. 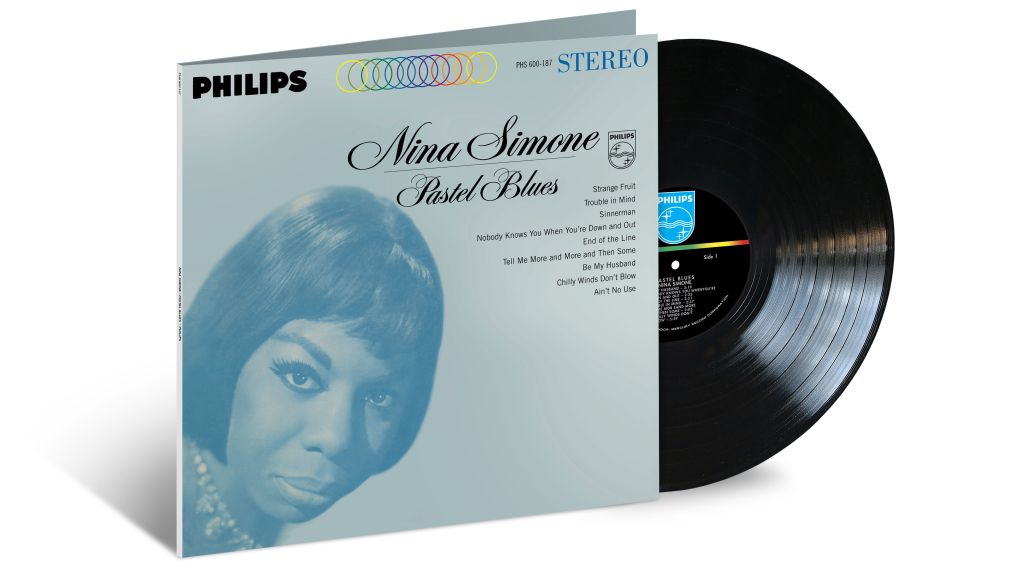