Philadelphia shoegazers Nothing have announced their fourth album, The Great Dismal. In advance of its release, they’ve shared the lead single, “Say Less”.

Building from a dancey post-punk drum beat, “Say Less” cascades into a noisy wall of feedback. The marriage of dance rhythms and guitar textures recalls My Bloody Valentine’s Loveless closer “Soon”, and director Jordan Hemingway’s ephemeral visual montage is an ideal backdrop for the song.

Nothing have always favored a heavy sonic treatment, and judging by “Say Less”, The Great Dismal will be another huge, crankable record. It also touts some notable guest contributions from harpist Mary Lattimore, classical musician Shelley Weiss, and fellow Philly artist Alex G.

“The Great Dismal refers to a swamp, a brilliant natural trap where survival is custom fit to its inhabitants,” guitarist-singer Domenic Palermo said in a press release, which described the album as “misanthropic tales of Philadelphia.”

Added Palermo: “The nature of its beautiful, but taxing environment and harsh conditions can’t ever really be shaken or forgotten too easily.”

The album was tracked throughout quarantine with producer Will Yip at Pennsylvania’s Studio Four. Following 2018’s Dance on the Blacktop, it continues the band’s trend of releasing a new full-length every two years.

Pre-order The Great Dismal via Relapse Records or Amazon. Stream “Say Less” and check out the artwork and tracklist below. 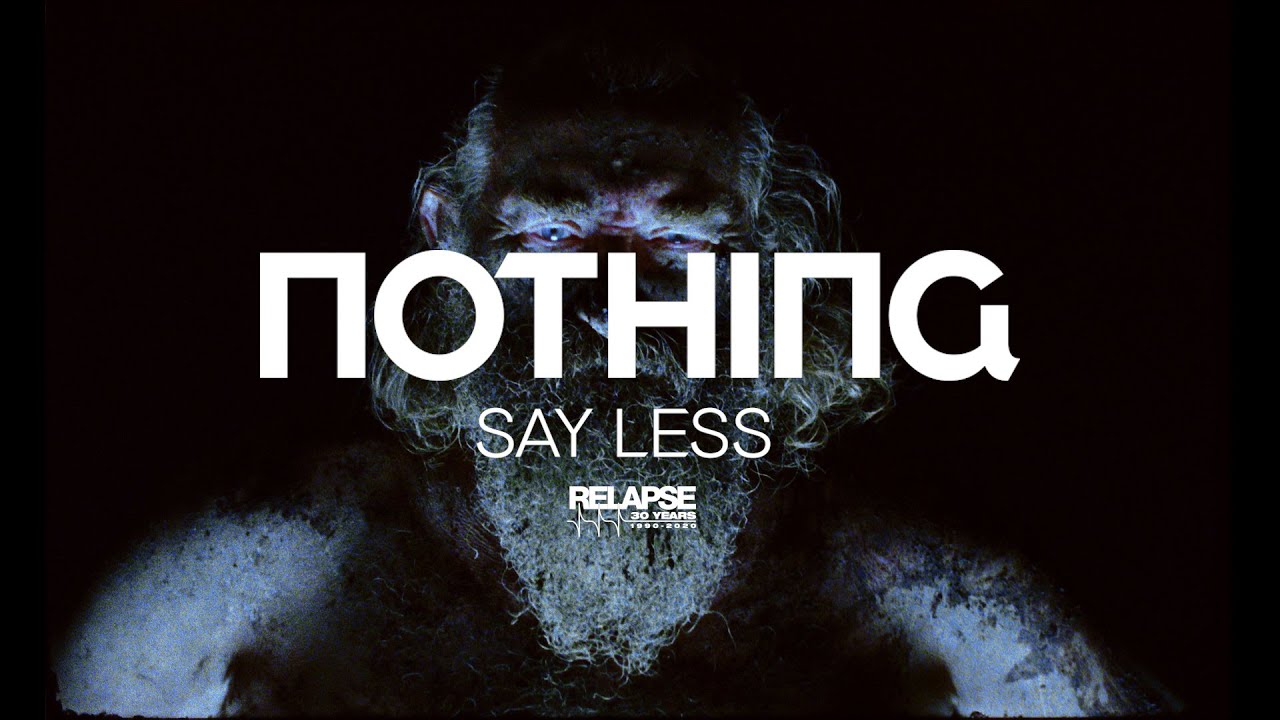 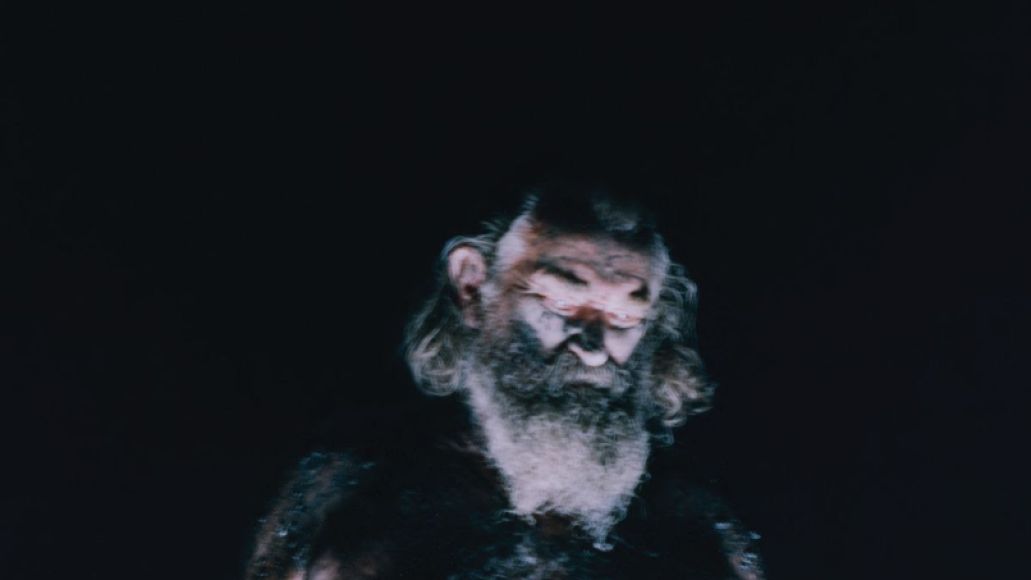