Public Enemy have released their first new album in three years, What You Gonna Do When the Grid Goes Down?. Stream the star-studded LP below via Apple Music and Spotify.

What You Gonna Do When The Grid Goes Down? sees Public Enemy’s original lineup of Chuck D, Flavor Flav, and DJ Lord returning to Def Jam Records for the first time in over 20 years. The label put out the trio’s first five studio albums including 1988’s It Takes a Nation of Millions to Hold Us Back and 1990’s Fear of a Black Planet, both of which went on to shape the history of hip-hop as we know it.

The 17-track full-length sees Public Enemy linking up with rap royalty, like Beastie Boys’ Ad-Rock and Mike D alongside Run-DMC on the cut “Public Enemy Number One”. On the 2020 remix of “Fight the Power”, they team up with Nas, The Roots’ Black Thought and Questlove, and YG as well.

Other guests over the span of the album include George Clinton, Ice-T, Cypress Hill, DJ Premier, The Impossebulls, and Daddy-O. Check out the complete tracklist, in addition to the album artwork, after the jump.

Earlier this summer, Public Enemy took over the floor at the 2020 BET Awards for a rousing performance of their “Fight the Power” remix where they were joined by Nas, The Roots’ Questlove and Black Thought, YG, and Rapsody. It was a modern update on their everlasting classic. No wonder they earned their rightful spot on Rolling Stone‘s updated list of the Top 500 Albums of All-Time.

What You Gonna Do When The Grid Goes Down? Artwork: 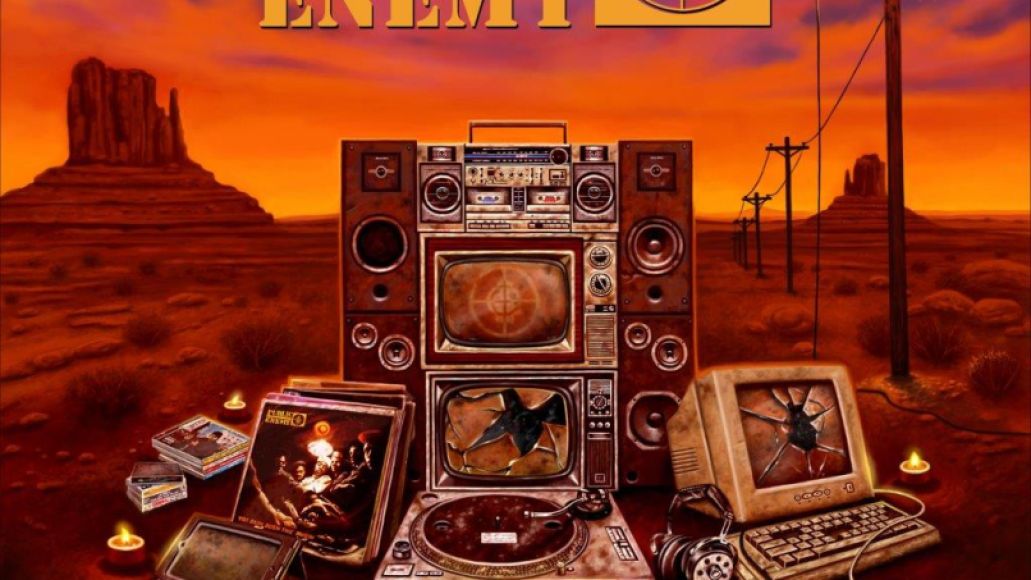 Public Enemy Release New Album What You Gonna Do When The Grid Goes Down?: Stream