Raffi, the legendary artist behind children’s music hits like “Bananaphone”, has just released a new song called “Black Lives Matter to Me”. While it may seem like a bold step for a guy whose target demo is kids, Raffi sees it as the logical next step for his catalog, which already includes original protest songs to help children better understand the importance of justice, freedom, and the realities of longing for equality.

After witnessing the aftermath of George Floyd’s murder, the rise in peaceful protests, and the unwarranted police violence taking place across the country, Raffi decided to pen “Black Lives Matter to Me”. He saw the country’s historic opportunity to “heal the wounds of racism and injustice” and wanted to use his power as an artist to help.

“In support of the Black Lives Matter movement, I wrote this as a song that people everywhere might sing, citing Martin Luther King’s stirring words, ‘let freedom ring,'” he said in a statement. “My music repertoire has included many songs of universal love and my foundation’s Child Honouring philosophy has Diversity as a key principle. Still, not all people face the ongoing discrimination that Black people continue to endure. As a long-time MLK admirer, I’m honored to pay tribute to his legacy in song. May his words ring far and wide and inspire children like he inspired me.”

Stream the single below.

This isn’t even the first protest song Raffi has dropped in 2020. A few weeks ago, he penned an ode to “Portland Moms” to stand in solidarity with the protesters in Oregon. Plus last September, he also honored Greta Thunberg with a track called “Young People Marching” about the younger generations’ ongoing fight for climate justice. Education never sleeps, and neither does Raffi. 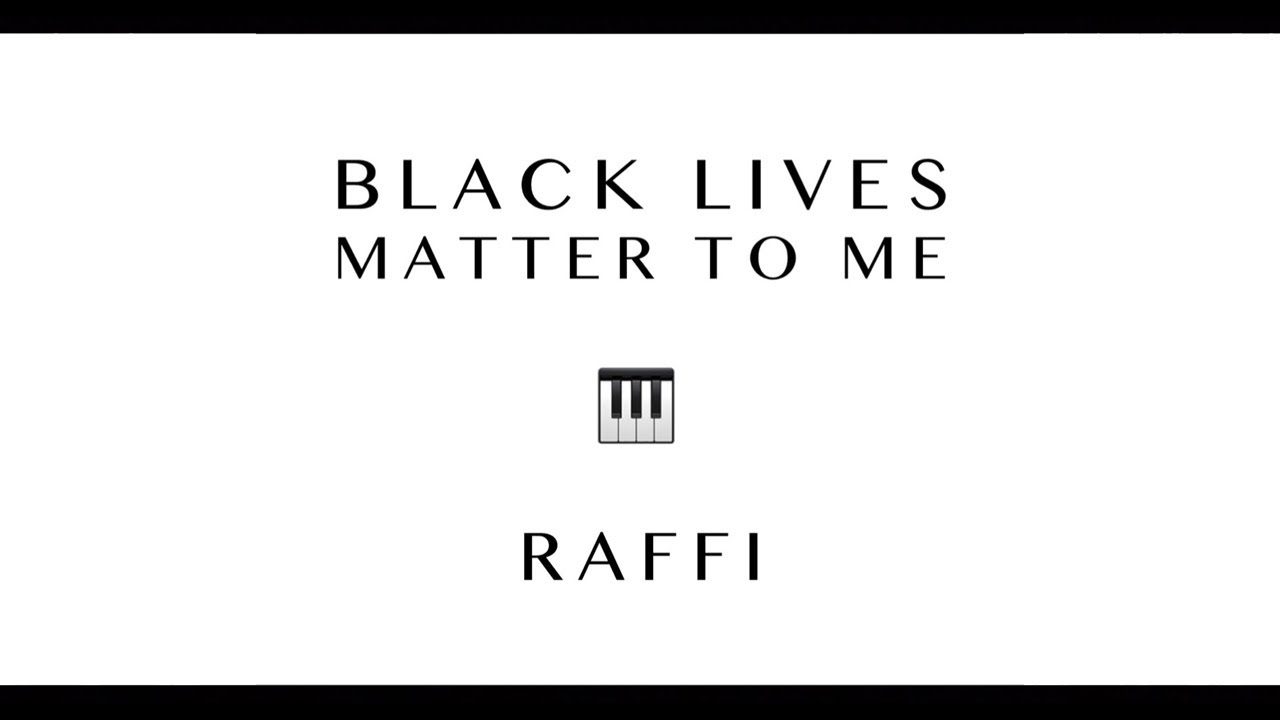