Rise Against are back with their first new song in three years. The band has contributed “Broken Dreams, Inc.” to the accompanying soundtrack for DC’s new Batman comic-book series Dark Nights: Death Metal.

As frontman Tim McIlrath points out, the chance to appear on the Dark Nights: Death Metal soundtrack was a no-brainer for Rise Against. “Personally, being involved with this soundtrack is really fantastic,” said McIlrath in a statement. “Growing up, my little brother and I would ride our bikes to the newsstand near our house and spend all our money on the latest comic books, and Batman was a favorite. Also, Zach, our guitarist, is probably the biggest comic book geek in our band.”

As for the theme of the song, it deals with leveling the playing field for everyone to have a chance at achieving the American dream. “You have to put power into the hands of the people, not business, you have to value people and community over profit,” explained McIlrath. “You can’t have a shareholder-run country or a shareholder-run world, a world that values profit above all else, because profit above all else can result in dangerous repercussions for humankind.”

The song is accompanied by an animated motion music video that features artwork from the Dark Nights: Death Metal comic book, which has unveiled three issues thus far.

The upcoming Dark Nights: Death Metal soundtrack, executive produced by Tyler Bates (Marilyn Manson), also will be released by Loma Vista Recordings, with a full tracklist and release date yet to be announced.

Rise Against Release Expanded Edition of The Black Market: Stream

Ted Leo Joins Members of Rise Against, Converge, and More on Cover of The Replacements’ “Kids Don’t Follow”: Watch 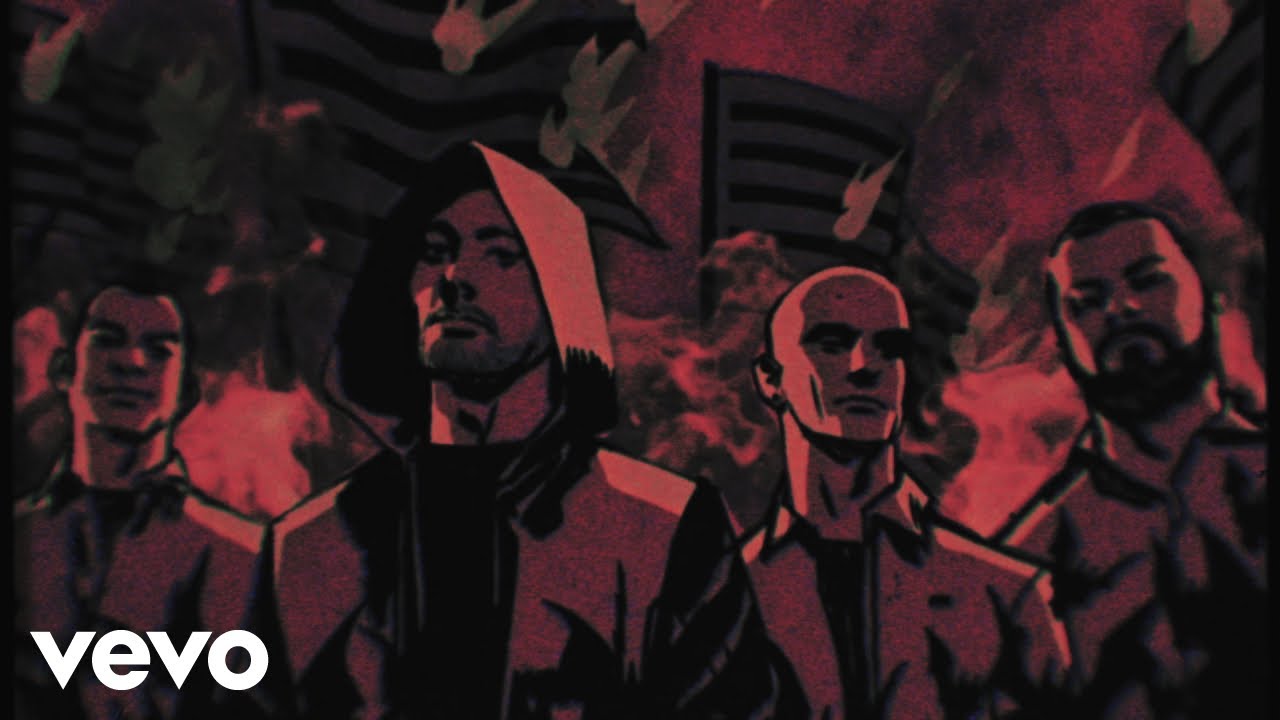 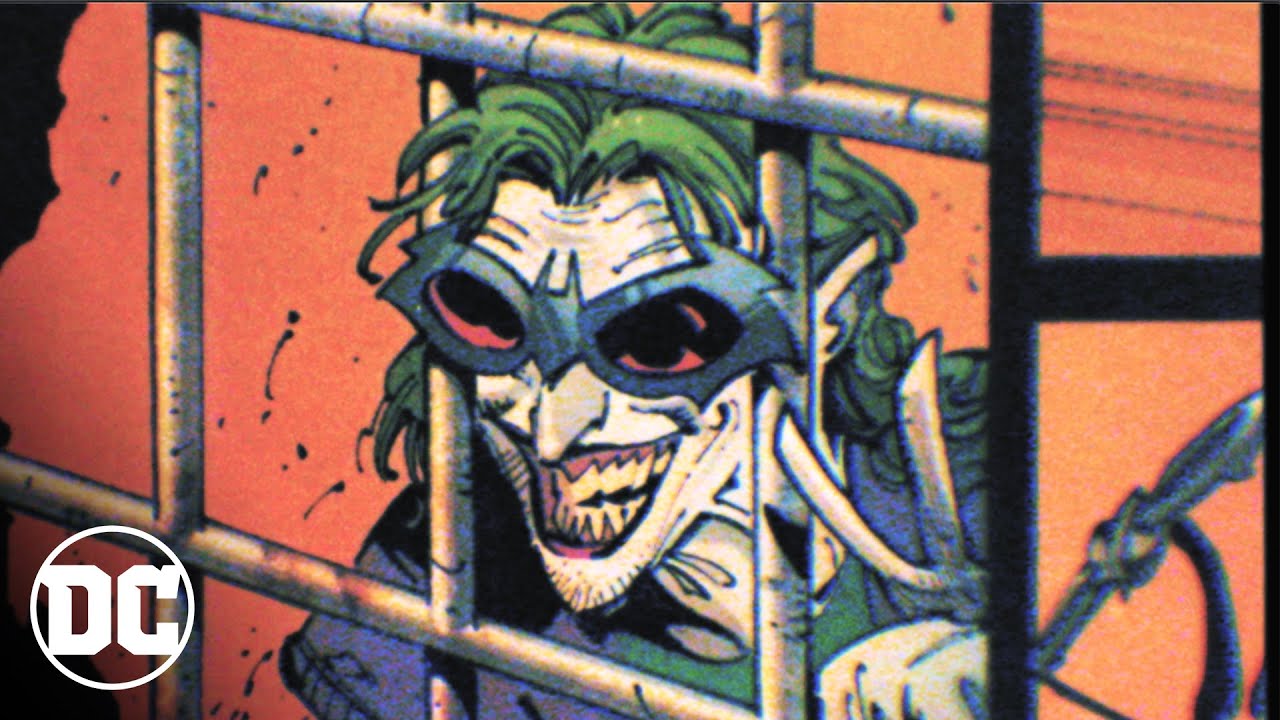