Hrishikesh Hirway’s popular podcast Song Exploder has been adapted into a new Netflix series by Hirway and documentary filmmaker Morgan Neville. The show will investigate the creative process one song at a time, and it’s available beginning October 2nd.

Upon the launch of Song Exploder in 2014, Hirway carved out a niche by restricting his interviews to a single individual song. In the process, he’s unearthed stories of inspiration, frustration, and triumph which have now been downloaded over 60 million times. The Netflix adaptation adds a visual dimension to the same conceit while retaining Hirway as host. Season 1 features Alicia Keys talking about “3 Hour Drive”, Lin-Manuel Miranda’s perspective on the Hamilton tune “Wait for It”, R.E.M.‘s memories of the career-altering track “Losing My Religion”, and the history behind Ty Dolla $ign’s “LA”.

In a statement, Hirway reflected on how his childhood quest to understand music became the basis of a Netflix series. He said,

“As a teenager, I used to sit in my room and listen to music while poring over the lyrics and liner notes and artwork until I could almost feel myself living in the world of the artist. It was the most incredible feeling, and with Song Exploder, I wanted to take that feeling and go even further. It’s been so exciting to turn it into a television show, because it’s provided a chance to immerse yourself in the music—and the ideas behind the music—in a deeper way than I ever imagined.”

The translation from pod to screen will be helped along by director Morgan Neville. Best known for the Fred Rogers documentary Won’t You Be My Neighbor?, Morgan previously worked with Netlix on Ugly Delicious and Abstract: the Art of Design, and he won an Oscar and a Grammy for his 2015 film 20 Feet From Stardom.

The October 2nd release date isn’t too far away, but you can still tide yourself over with the new Song Exploder trailer, which offers sneak-peeks at the Season 1 artists. One telling moment has Michael Stipe describing “Losing My Religion” as “kind of a mistake.” He added, “The fact that it became what it became is still puzzling to all of us.” Check out the full trailer now. 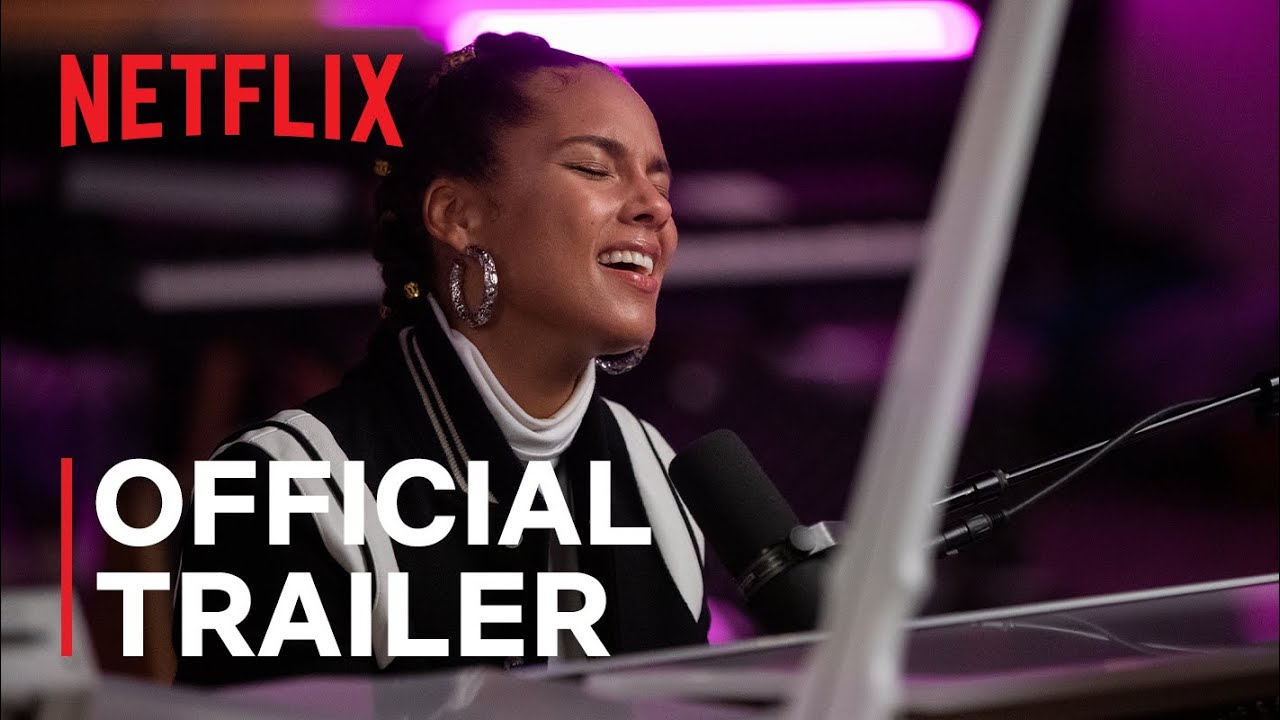 The Song Exploder Podcast Is Becoming a Netflix Series