Cover songs often get a lot of shade thrown at them. That’s nothing new. Don’t we all get at least a little skeptical (and disappointed) when one of our favorite artists announces a covers album or drops a cover instead of an original single? While we may dig the song, it tends to feel like we’re being re-gifted something, and part of us might even suspect that the artist is holding out on us or, worse yet, has nothing else on creative tap.

Of course, how quickly we forget that some of the best songs in our collective canon are cover versions and that all musicians (from The Beatles to those assholes who “practice” in your neighbor’s garage) begin by fucking up other people’s songs first. That said, sometimes the perfect song for a particular situation already exists out there. In a week where John Fogerty had to join the ranks telling Donald Trump to back off of a classic rock staple like “Fortunate Son”, everyone from Angel Olsen and Disturbed to Waxahatchee and James Blake found the very song needed already out there and added their voices to its legacy. Hell, Yusuf Islam (aka Cat Stevens) even covered himself (in part) in a reimagining of “Father and Son”. 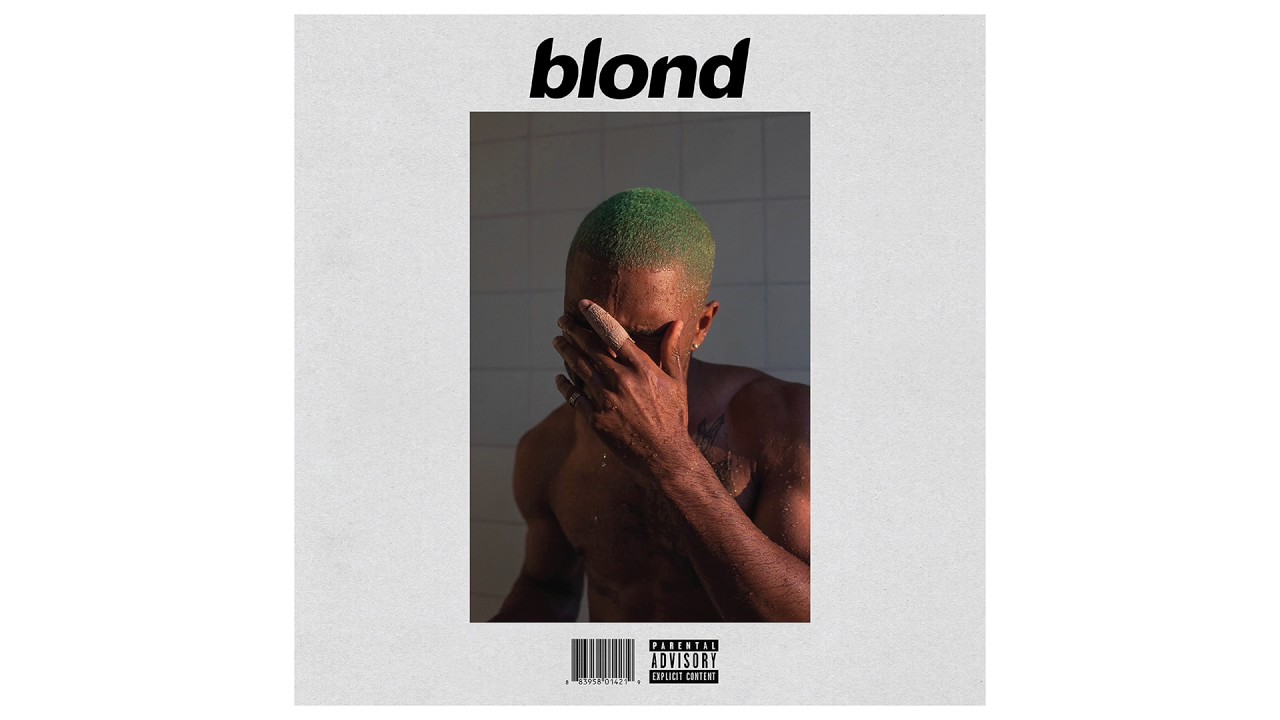 James Blake’s take on Frank Ocean’s “Godspeed”, the penultimate track on the singer’s beloved Blonde, struck us the hardest, though. It’s far from the British artist’s first stab at the song. Not only has he played the brief song in concert before, but die-hard fans will know that he actually helped produce and arrange Ocean’s original back in 2016. While Blake has been on a bit of a covers binge during quarantine, putting out his take on songs by everyone from Nirvana (see below) to Billie Eilish, here he reaches for something clearly more familiar — even opting to dye his hair platinum blonde for the release.

The song itself — all plaintive keys, hopeful lyrics, and chilling atmosphere — acts as a closing reassurance on Blonde as two lovers part ways. “There will be mountains you won’t move,” cautions Ocean before offering, “Still, I’ll always be there for you how I do.” He conveys a really beautiful idea that while things may need to end, a bond and a responsibility to each other still exist. Blake, of course, doesn’t stray far from the original. The sparser track strikes the keys harder and finds Blake trailing off in his trademark falsetto on each line until reaching the song’s restated promise: “This love will keep us through blinding of the eyes/ Silence in the ears, darkness of the mind.”

James Blake Covers Nirvana Classic “Come As You Are” from Quarantine: Watch

James Blake Shares New Song “Are You Even Real?”: Stream

It’s a version that makes the listener return to Ocean’s and appreciate the message all the more. As most of us struggle on through 2020 mentally, emotionally, and maybe even physically drained, Blake and Ocean remind us that some things actually haven’t changed, that more succor exists than we thought, and that promises we’ve made — even if only tacitly — will be kept and that things will turn out alright. For those of us who feel like they need a shoulder to lean on right now or even fear that they are running out of shoulders, “Godspeed” offers the very assurance needed. 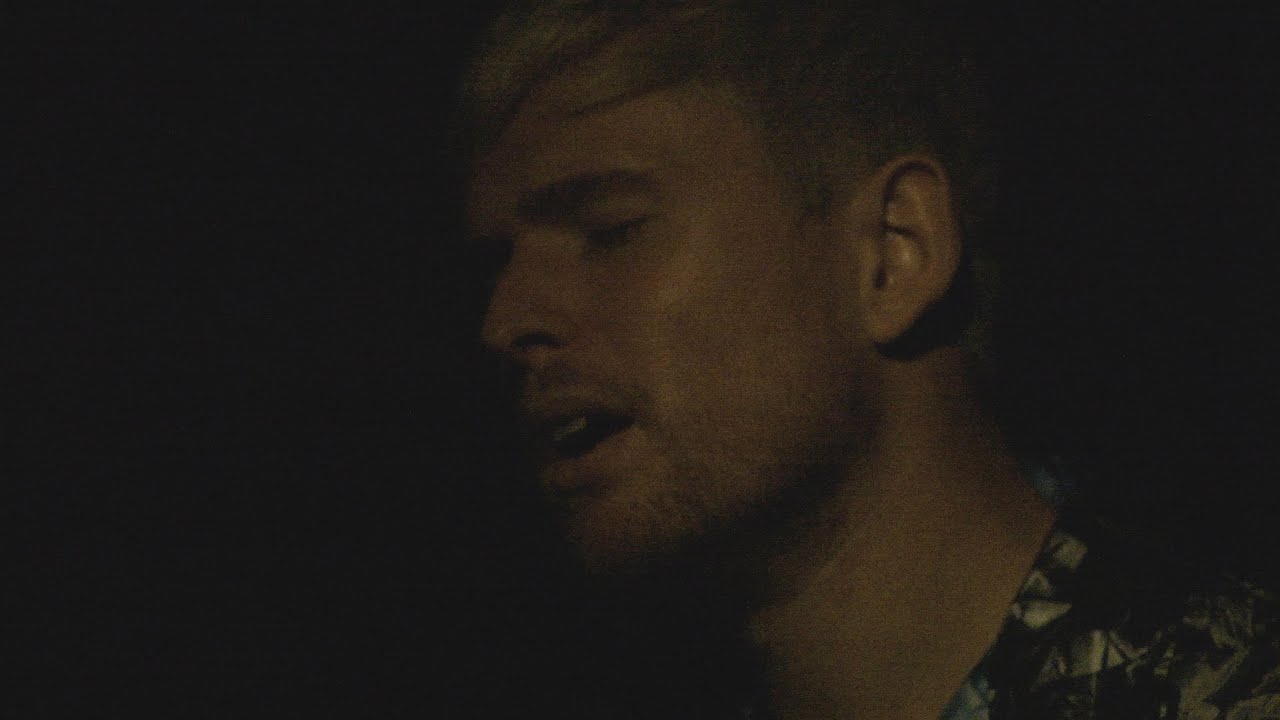