A new movie titled Sound of Metal is set to hit select theaters and Amazon Prime Video in the coming months. The fictional film stars Riz Ahmed as a punk-metal drummer who fears the end of his career.

Ahmed, the Emmy-winning star of the acclaimed HBO series The Night Of, plays drummer Ruben, a recovering heroin addict who is losing his hearing. His girlfriend Lou (played by Olivia Cooke), who is also his bandmate, checks him into a sober living house for the deaf. From there, the drummer has to decide whether to adapt to his new situation or pursue his beloved music career.

Sound of Metal was directed by Darius Marder, who co-wrote the screenplay with his brother Abraham Marder. Darius previously co-wrote the 2012 movie The Place Behind the Pines, starring Ryan Gosling.

In addition to being an award-winning actor, Ahmed is a musician who raps under the name Riz MC. He released his debut album, The Long Goodbye, earlier this year.

Sound of Metal will hit select theaters on November 20th, and then stream on Prime Video beginning December 4th. Watch a promotional video for the film below. 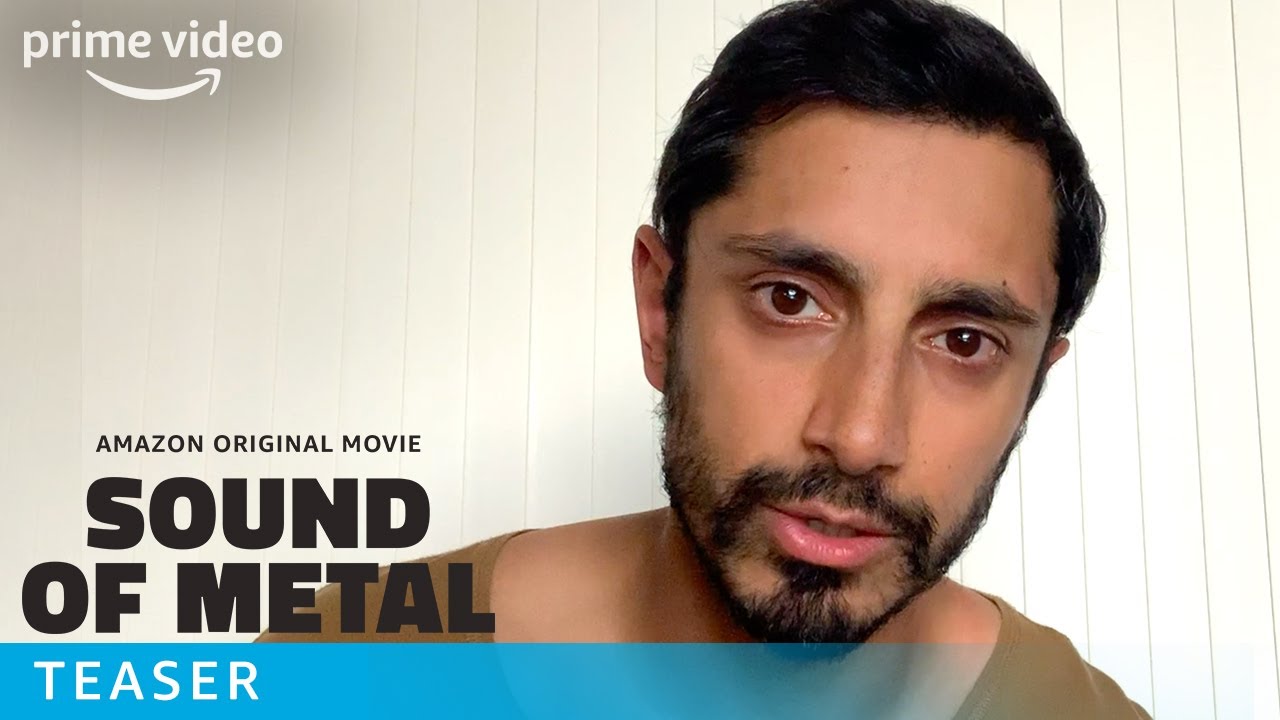