Big Sean has returned with his new album Detroit 2. Stream it below via Apple Music and Spotify.

The guest list is a positively monumental merging of veterans and newcomers. But if that wasn’t exciting enough, there’s even a song that marks the reunion of Twenty88, the duo of Big Sean and Aiko. The pair released a one-off album back in 2016.

Detroit 2 was previewed last week by a touching tag-team with the late Hussle called “Deep Reverence”. It included a clip of Hussle — who was shot dead last year in LA — talking about a future collaboration with Big Sean, as well as a line that’s likely meant to clear the air about a rumored feud between Big Sean and Kendrick Lamar.

“After what happened to Nipsey, I reached out to Kendrick/ It wasn’t even no real issues there to begin with,” he raps on “Deep Reverence”. “Lack of communication and wrong information/ From people fueled by their ego, it’s like mixing flames with diesel.”

In a reflective interview with Vulture, Big Sean commented further on the squashed beef and reassured fans that the dispute was blown out of proportion. “It was nothing,” he said. “I didn’t even know what the f*ck it was. We communicated to each other that it was all love. That’s what you’re supposed to do.”

Later in the interview, Sean reflected on the years since I Decided and revealed that he wasn’t feeling content in his personal life after that record’s cycle concluded. “After my last album, I felt like I was not enjoying my life that much — not to sound depressed or anything like that,” Sean told Vulture. “I was thankful for opportunities and for everything I got to do, being able to take care of my family. But those are two different things — being grateful and being happy.”

“I believe in God and the universe, so I’m gonna always be grateful, even if I don’t have anything,” he continued. “But I wasn’t enjoying it. I needed to explore that and figure out why I was feeling some of the ways I was feeling, why I felt down, and why I had all this anxiety. I had to sit down, talk through it, and do therapy.” 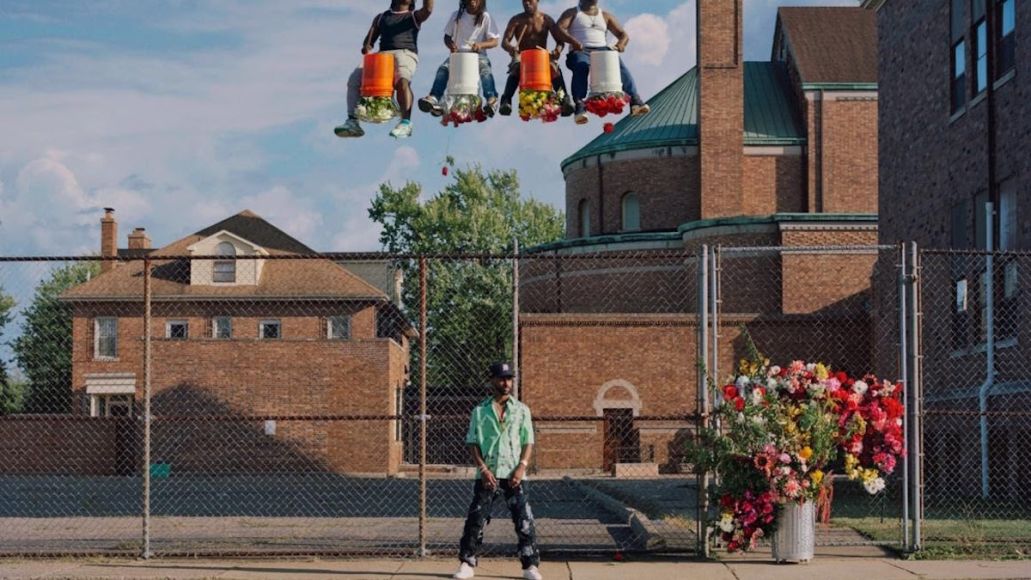