It’s been less than a month since Cardi B successfully sent politicians, conservatives, and sexists into a tizzy with her massive Megan Thee Stallion collaboration “WAP”. But already the New York rapper is back with another joint single sure to get people talking again: “Me Gusta” with Brazilian pop singer Anitta and Puerto Rican rapper Myke Towers.

“I really love this song,” Cardi B gushed on Twitter earlier this week. “I don’t get on a song the same day I hear it. Like, I gotta listen to it a couple of times. But as soon as I heard the song, at the end of the night, while I was going to sleep, I kept repeating the hook in my head,” she said, adding, “You guys know how I love Spanish music, you guys know how I love Brazilian funk, and I’m just really excited.”

Check out “Me Gusta” below via its vivid music video.

Cardi B Gets Trump-Supporting Teen Arrested for Doxing

Cardi B recently announced that she and husband Offset of Migos were getting divorced. The “Money” rapper also just interviewed Joe Biden in the lead-up to Election Day. 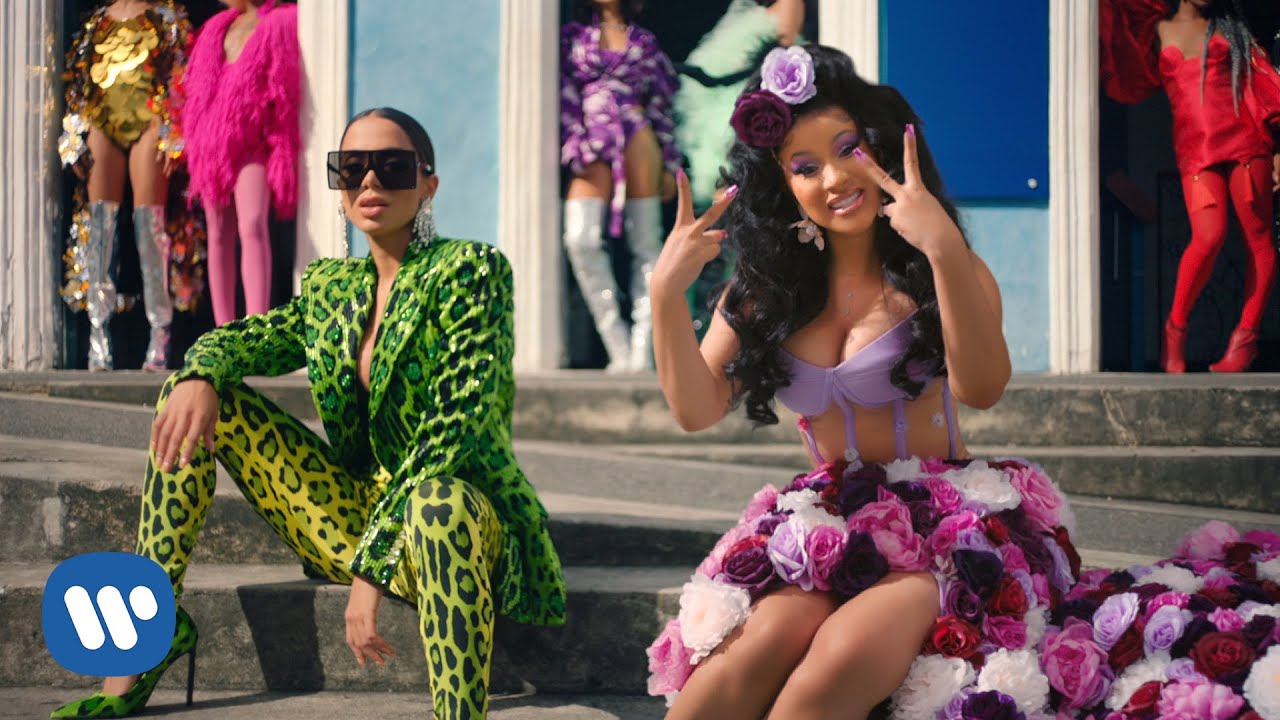 Friday ME GUSTA ! @Anitta ft me and @myketowerspr !!!!!I really really love this song and I hope you guys enjoy it !!!’REMEMBER FRIDAY ! pic.twitter.com/8cmmbHmrWE